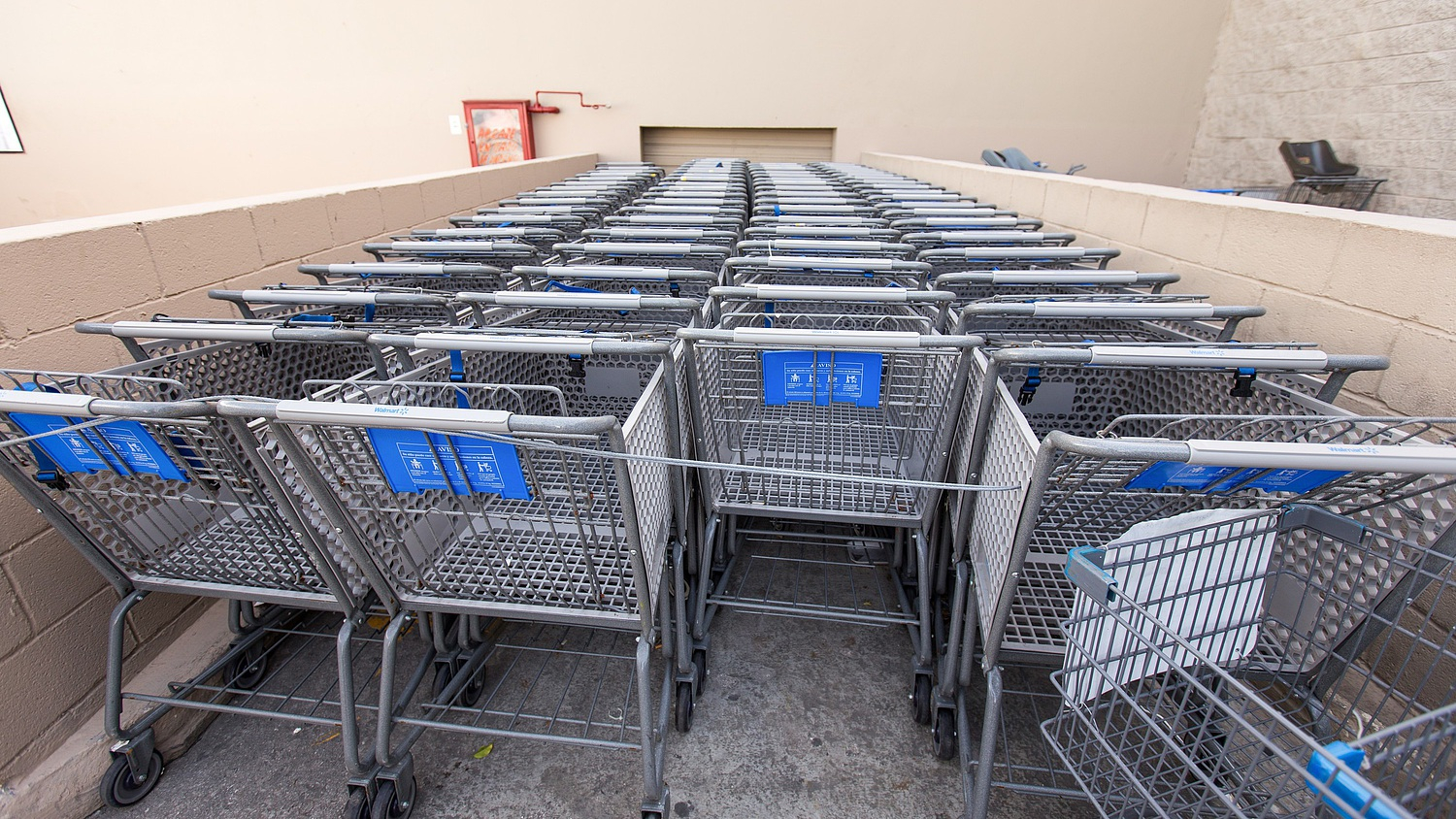 The retail park format was gaining ground before the pandemic and continues to grow despite it. Over the past 20 years, the share of retail parks in the entire pool of shopping facilities in the country has increased from 6% to 15% and now they occupy approximately 1.97 million sqm, according to CBRE data. Retail parks remain popular among investors, confirming their strong position, even in times of a pandemic. Their popularity is underpinned by their locality, concentration of stores providing basic needs in one place and a smaller number of customer contact points than in large centres. According to CBRE experts, the current trends indicate that by 2030 retail parks may constitute 28% of all shopping space in Poland.


"In recent years, we have observed an increase in the importance of retail parks as an investment product. The number of transactions gradually increased, and some investors began to specialize exclusively in this format. The Covid-19 pandemic has strengthened the position of retail parks. Investors' interest in this format, especially in facilities with a grocery operator, has grown stronger. We expect the trend to continue in the coming years. The yields for well-commercialized retail parks usually range from around 8% to slightly above 9%. In large urban centres, they may even be below 8%", says Piotr Karpiński, Head of the Property Management Department at CBRE.

Parks are a strong competition

The vast majority of the existing retail parks were built in the last 10 years (approx. 1.43 million sqm), but in 2020 alone this market increased by over 200,000 sqm. The forecasts for the coming years are also very promising - the segment will develop steadily and may account for 28% of the entire market by 2030.

The focus on smaller cities

Over the years, and with the growing saturation of retail space in the largest cities, developers began to see the potential of smaller urban centres and to focus on the needs of their inhabitants, who lacked modern and comfortable retail space in their city. In 2000, agglomerations dominated the market of modern retail space with 78% of the supply at that time. By 2010, the supply in agglomerations accounted for 61% of the total space, and 10 years later the corresponding figure had fallen to 55%. During these 20 years, the share of supply in small and medium-sized cities has almost tripled.

"Soon the market will be supplied with 170,000 sqm of new space in the format of retail parks. The vast majority of this space, i.e. 80%, will be built in small towns with a population of less than 100,000", says Piotr Karpiński.