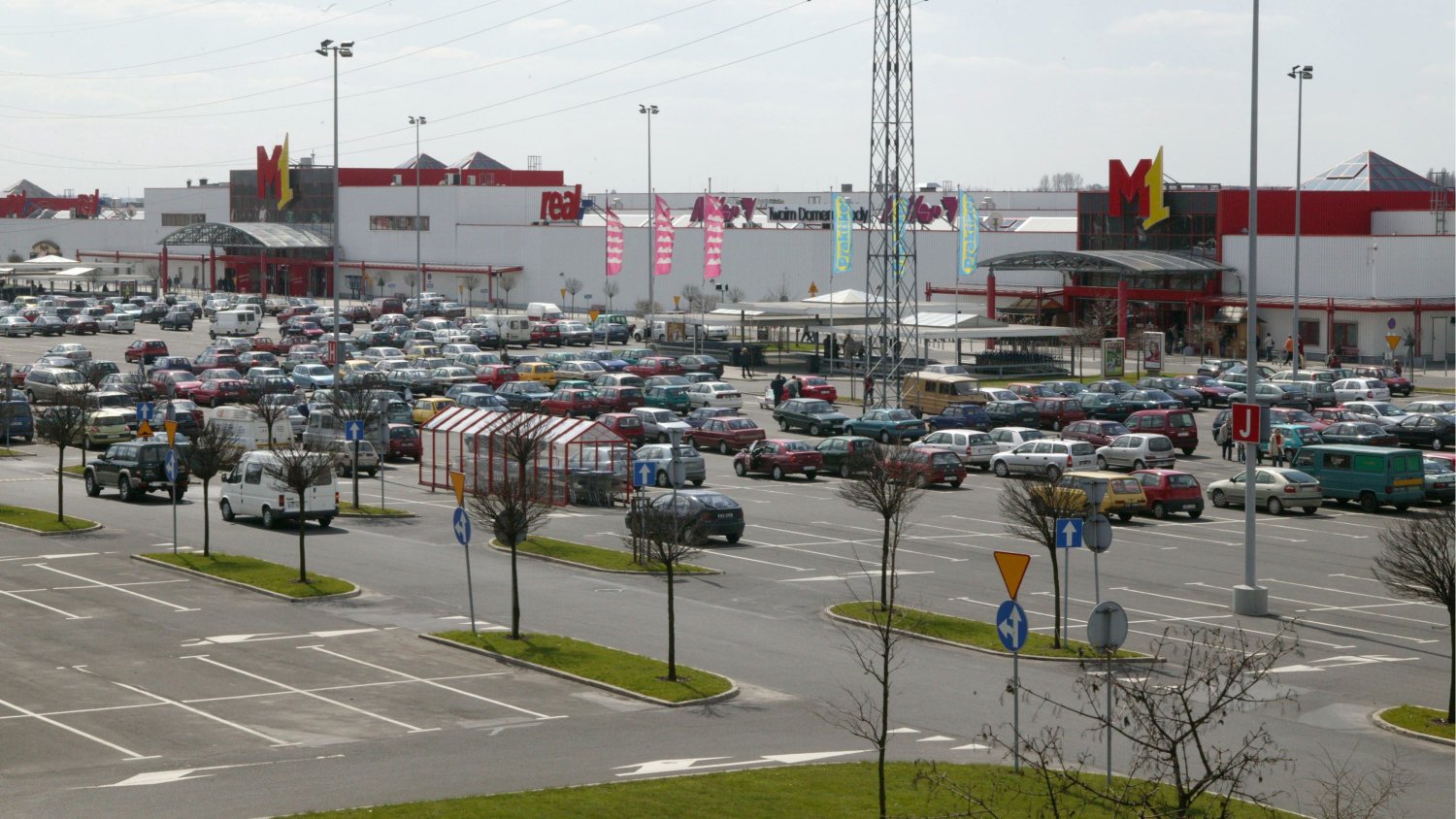 The total stock of retail parks in Poland totals 1 million sqm GLA (approximately 90 commercial facilities). The 250,000 sqm GLA of retail parks are located in cities of up to 100,000 inhabitants. Retail parks play the role of everyday shopping centres in the small cities. The volume of transactions of retail parks in the cities from 2010 to 2015 amounted to EUR 82 million. It constitutes 30% of the general number of retail project transactions in these locations – according to the report “Small cities, big shopping?” which was created in cooperation of international advisory company Colliers International and global research company GfK.

The largest number of such projects can be found in Śląskie, Mazowieckie, Lubuskie and Kujawsko - Pomorskie voivodeships. Retail parks in small cities are built in the centres and in large residential areas as well as along main exit roads. There are over a dozen developers active in the retail park sector in the cities, including Dekada Realty (Dekada), Eyemaxx Development (My Box), Immofinanz (Stop.Shop), Katharsis Development (HopStop), PA Nova, Rank Progress, Retail Concept (Karuzela), Saller and Trei RE (Vendo Park).
“Investing in retail parks has more strengths than threats. We estimate that 2016 will be a record year in terms of the volume of transactions in Poland since 2010,” said Andrzej Miazga, Senior Associate, Investment Services, Colliers International. Retail parks in Poland serve as everyday shopping centres with a basic retail offer and limited fashion and food sector. “The traditional set of tenants in retail parks in small cities is made up of grocery, electronic equipment, furniture, sports, multimedia, health and beauty, fashion and footwear stores,” explained Marta Machus-Burek, Head of Retail Agency at Colliers International. The tenants that are most frequently present in retail parks are: Biedronka, Media Expert, Jysk, Pepco, Martes Sport, EMPIK, Rossmann, KIK, Takko, Deichmann and CCC.

„The attractiveness of the retail park for tenants is determined by five factors. These are: location in the close proximity of intensive traffic with good access and visibility, strong tenant-mix, overall rental costs lower than in a traditional shopping center, experienced developer and strong food operator in the park or nearby,” said Katarzyna Michnikowska, Senior Analyst, Research and Consultancy Services at Colliers International.
Due to their specification, retail parks offer far lower rental rates and other leasing costs than traditional shopping centres. The rates in agreements signed for 5 to 7 years, range €5 to €15 and differ slightly depending on the sector and the unit size.
The consumer survey conducted by GfK for the purpose of the report shows that although retail parks in the small cities have a strong position, their clothing and footwear offer is often confronted with a wide range of large shopping centres located in big cities. In other words, retail parks do not prevent customers from visiting distant shopping centres which attract them with wide range of fashion and entertainment offer. The position of grocery operator in the retail park is very important from an investor’s perspective - said Przemysław Dwojak of GfK. It depends largely on the structure of local competition and weather a retail park was built as an addition to the existing store or is in a completely new location that requires building new customer data base. There are many factors which consumers pay attention to, including parameters closely related to the retail park itself (e.g. offer, price range) and visible effects of the way it is managed (competent service, cleanliness).