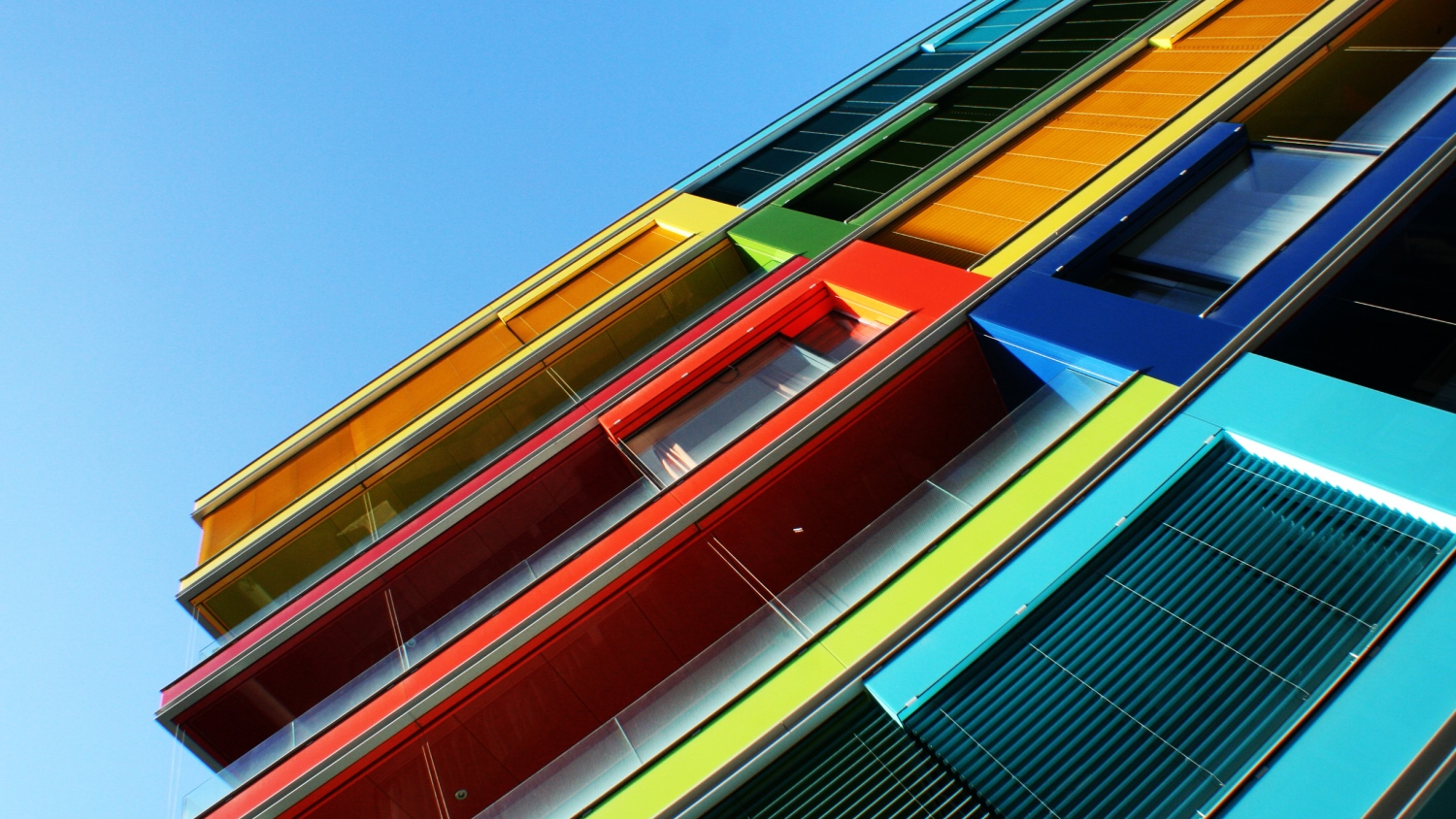 Residential rents in Hungary rose slightly in February, but looking at the longer term, this appears to be more stagnation than a substantial turnaround, the joint rent index of the Central Statistical Office (KSH) and real estate portal ingatlan.com shows. The average rent rose 1.1% in Hungary and 0.8% in Budapest month-on-month.


Rents rising for the first time in six months

According to the KSH-ingatlan.com index, rents in Hungary rose for the first time in six months in February as the average rent rose 1.1% nationwide and 0.8% in Budapest month on month. "For the time being, it is too early to talk about a sustained increase. All the more so because year on year, the rent index is down 10% in Hungary and 14% in Budapest. In practice, what we are seeing now is stagnation," László Balogh, Chief Business Expert at ingatlan.com, said.

The third wave of the coronavirus pandemic and the accompanying restrictions have brought uncertainty to the rental market, Balogh said, adding that there has been no palpable rise in rents since the beginning of March