Rents in Romanian university cities up 10% by August 2022 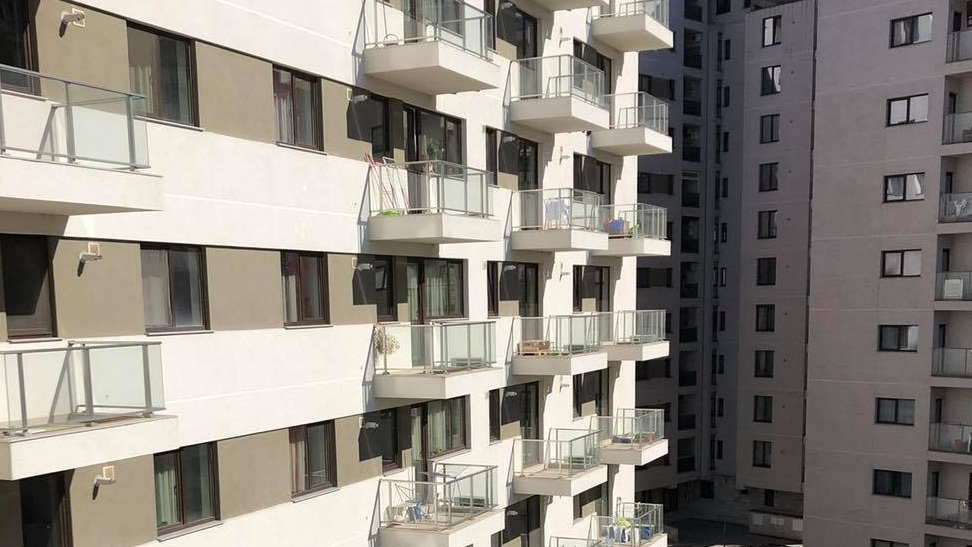 As students are preparing to resume their university studies in person, asking rents in large cities have gone up by up to 10% by the end of August 2022 compared to the same period of last year, according to property platform Imobiliare.ro.


Cluj-Napoca ranks first on the highest average asking prices for rentals, surpassing Bucharest for one- and two-bedroom apartments. At the other end of the scale, of the five major regional centres surveyed, Timișoara has the most affordable housing available for rent.

Rents are still under the 2019 levels for most residential segments, but the recovery should be full towards the end of this year due to higher inflation and increasing rental demand, according to Daniel Crainic, marketing director of Imobiliare.ro.