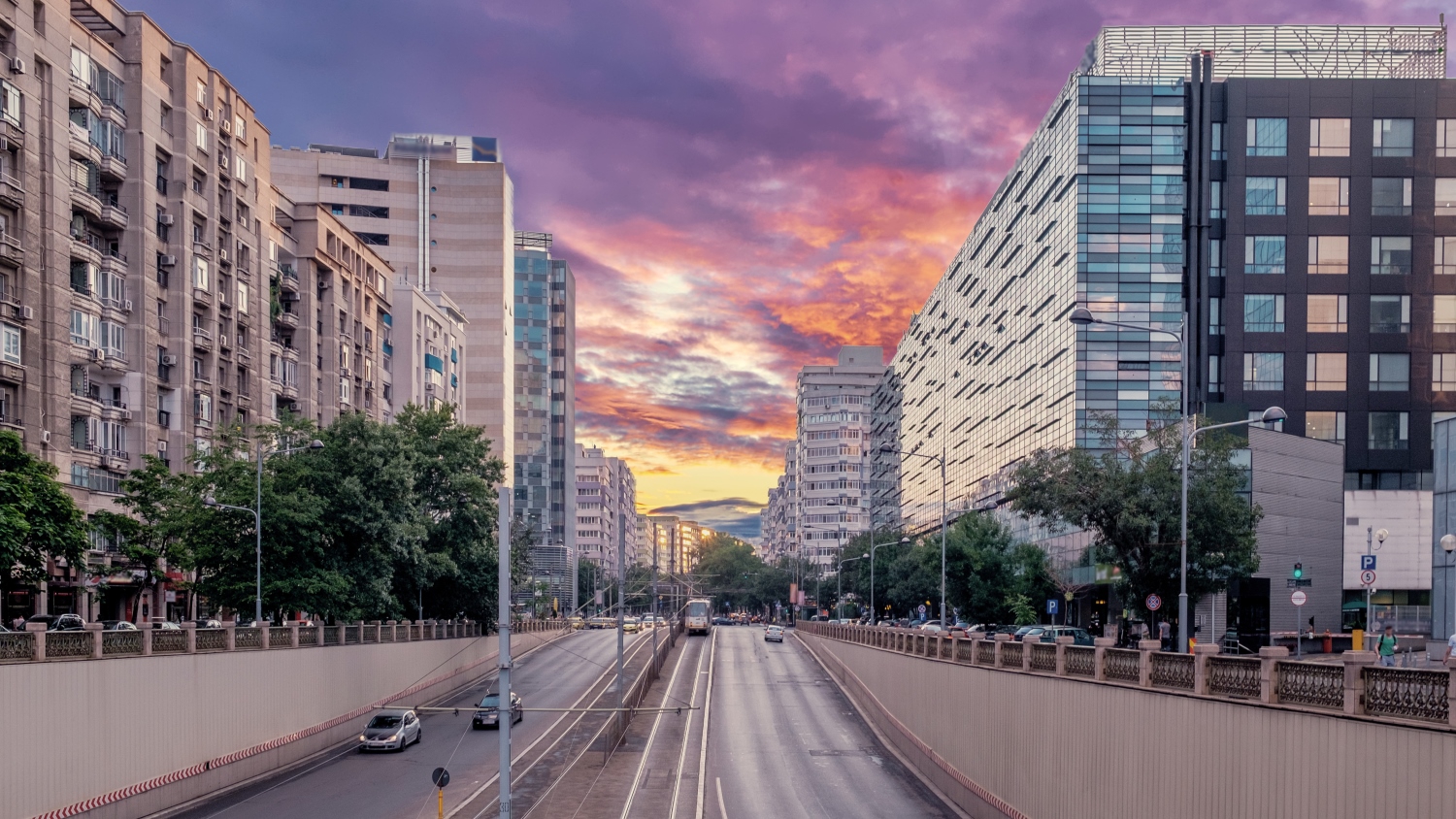 With a 4.8%-GDP growth in 2016 and the highest estimated growth rate in 2017 among EU member states, Romania has become an increasingly attractive destination for regional operations centres. The tax and legal regimes along with the geographic location, as well as the highly yet not so costly labour force are some of the key ingredients contributing to the country’s attractiveness, according to the Recipe for successful tax, law & real estate of regional operations centres in Romania report prepared by Deloitte Romania, Reff & Associates- Deloitte Legal together with Knight Frank.

As more and more multinational companies have opened regional operations centres in Romania, the real estate market saw in 2016 one of the strongest years. Outsourcing companies will continue to enter and expand into the market as developers have demonstrated their ability to offer multinational companies customised office solutions at lower rents than some other CEE markets, according to the report.
“Tax & legal regimes play an important role in the investors’ decisions. To remain attractive despite anticipated increases in cost and in difficulty to source talent, Romanian tax legislation needs to retain its current appeal through relative stability and fairly low rates, although both challenged by recent initiatives. Sudden changes, increases in rates or additional complexity in administration would seriously harm out competitiveness in a cost-sensitive business whose recent expansion has fuelled, among others, investment in office developments,” said Alexandru Reff, Country Managing Partner Deloitte Romania. “Legal aspects are equally important, as employment, compliance, inter-company charges, data protection and corporate aspects may generate legal complexity for regional operations centres.” Horatiu Florescu, Chairman & CEO Knight Frank Romania added: “These centres are the biggest demand generator on the office market in Bucharest and very often they are the main anchor of the building. It is very clear to all of us that operations centres developed the big office hubs we see today, namely Floreasca-Barbu Vacarescu, Dimitrie-Pompeiu, Center-West, and even CBD. These hubs have also the biggest stocks and demand on the market. Last year, the Center-West had a demand of over 120,000 sqm. Bucharest stays the main operations centre driver, but Timisoara, Cluj-Napoca and Iasi are following-up very fast.”
The report analyses all key aspects that companies need to consider when opening a regional operations centre in Romania from tax and legal to public financing such as State Aid and EU funding.