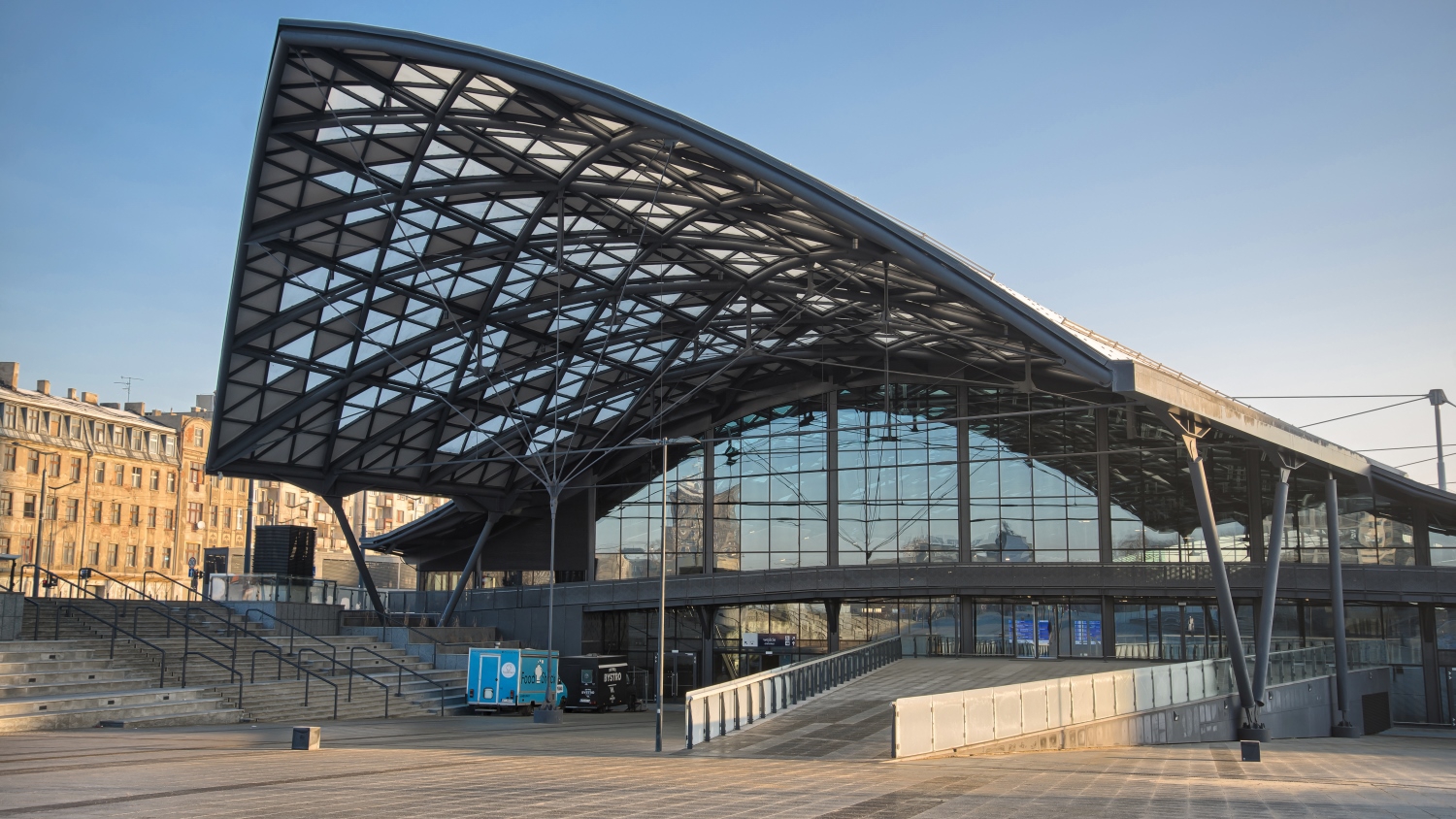 900,000 sqm of office space was delivered to market in Poland in 2016 – the market's best ever result. Furthermore, demand was 1.34 million sqm. Kraków and Wrocław remain the leaders among office markets outside Warsaw, while an excellent result was recorded by Łódź.JLL summarised 2016 on the office market in both Warsaw and the other eight major cities in Poland.

“In 2016, companies signed lease agreements for approx. 1.34 million sqm of modern office space –the second best result in Polish market history. Demand totalled 755,000 sqm in Warsaw, 187,800 in Kraków and 124,500 sqm in Wrocław. In total, nearly 585,700 sqm of office space was leased on the major markets outside Warsaw. 2016's results for both the capital city and regional markets were slightly below the record-breaking results of 2015. This slight decrease in demand was caused mainly by a lower number of large lease deals signed by companies”, comments Mateusz Polkowski, Head of Research and Consulting at JLL.
“Interestingly, seven of the nine transactions for more than 10,000 sqm signed in Poland were for properties in regional cities. Once again demand was driven by companies from the modern business services sector, which accounted for 59% of all of the deals in markets outside of Warsaw”, says Karol Patynowski, Director or Regional Markets at JLL. Supply
“Last year, Poland's office market grew by approximately 900,000 sqm. This is the biggest increase in this market history. Developers delivered 407,000 sqm of space in Warsaw; 150,000 sqm in Kraków and 141,500 sqm in Wrocław. As a result, total office stock in Poland amounted to 9 million sqm, of which Warsaw alone accounts for 5 million sqm”, comments Mateusz Polkowski.
The office market in Poland is likely to grow by an additional 800,000 sqm in 2017 provided that all of the developers’ plans are completed on schedule.
“2016 was most definitely a spectacular year for the regional markets: their developer activity and net absorption percentage far outstripped that of Warsaw. The eight major cities outside of Warsaw have kept up a robust pace in all aspects of the market. Among the stars of 2016 were, as usual, Kraków and Wrocław, joined this year by an amazing performance by Łódź, which attracted a number of large, international companies and finished the year with the lowest vacancy rate in Poland (6.2%)”, informs Karol Patynowski.
“Currently, there is 1.5 million sqm of space under development in Poland. The highest activity among developers is recorded in Warsaw, where 675,000 sqm is under construction. Outside Warsaw, Kraków is the leader with 260,000 sqm under development. This indicates that in 2017, the capital city of Małopolska region will likely exceed 1 million sqm of total office stock. Other cities with high office stock volumes under construction include Tri-City with 150,400 sqm, Wrocław with 147,000 sqm and Łódź - 124,500 sqm, which also has the highest ratio (50%) of pre-leased space in Poland”, says Mateusz Polkowski.
Vacancy rates and rents
One of the most notable features of last year was a change in the city with the lowest vacancy rate. For the last few years Kraków had been the leader in that respect, but in Q4 2016 Łódź took the number one spot (6.2% in Łódź vs 7.2% in Kraków). The highest vacancy rate was recorded in Szczecin (14.7%), followed by Warsaw (14.2%). Headline prime rents in Warsaw City Centre average out at between €20.5 and €2.35/sqm/month, and from €11 €17.5/sqm/month outside the centre. Currently, the highest prime headline rents range between €11 to €12/sqm/month in Lublin and €14 to €14.5/sqm/month in Wrocław. by Property Forum
Panattoni is extending a production campus for K-Flex in Uniejów. After having developed almost 60,000 sqm in four buildings, the developer is now to deliver a further 6,500 sqm. The leading producer of thermal and acoustic insulation materials will already be using a 15 m high storage facility in March 2022. This will allow K-Flex to service the growing needs of its construction clients from Europe, Asia and the USA. Both companies are now planning further stages to the extension of the complex in Uniejów.
Read more >