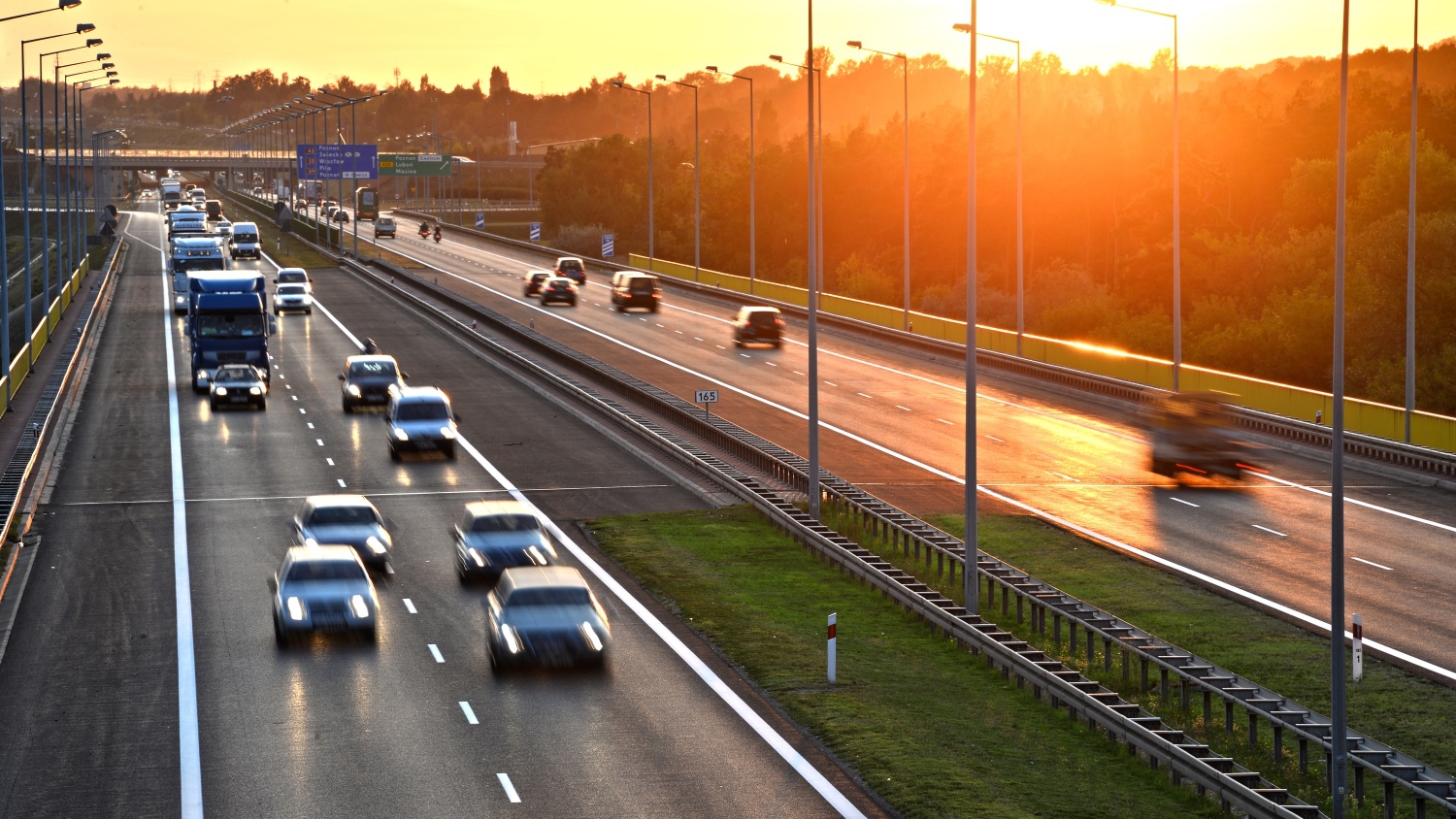 At the end of September 2016 total modern warehouse stock in Poland stood at 10,920,000 sqm. Occupier and developer activity is expected to continue its strong momentum, as revealed by global real estate services firm Cushman & Wakefield in its latest Polish Industrial Market Q3 2016 report.

Warehouse take-up hit a record high in Q3 2016 with 896,000 sqm transacted, which represented a modest rise on the previous record of 890,000 sqm in Q4 2013 and an increase of 60% or 344,000 sqm compared to Q3 2015. The strongest leasing activity was in Upper Silesia (212,000 sqm), Warsaw’s suburbs (194,000 sqm) and in Central Poland (105,000 sqm). Strong occupier interest was also noted in regional markets, particularly in Szczecin with its record take-up of 150,000 sqm, of which 130,000 sqm was leased by Zalando, followed by Tricity (31,000 sqm) and Krakow (25,000 sqm).
Healthy occupier demand has kept the warehouse vacancy rate low with nearly 640,000 sqm of warehouse space vacant at the end of Q3 2016, accounting for 5.9% of Poland’s existing stock. Of the core warehouse markets, the highest vacancy rates were in Warsaw (8.3%) and its suburbs (8.8%). Lower vacancies were in Wrocław (5.5%), Poznań (5.2%), Upper Silesia (4.8%) and Central Poland (3.1%). Vacancy rates in other warehouse markets ranged from 1.0% in Bydgoszcz-Toruń to 7.8% in Tricity. Szczecin had no vacant space at the end of Q3 2016.
The Polish industrial market is seeing rapid growth with 1 million sqm added to the country’s stock in the year to date. In Q3 2016, some 350,000 sqm came onto the market, down by around 8% compared to 383,000 sqm in Q3 2015. The largest volumes of new warehouse space were delivered in Upper Silesia (86,000 sqm), Warsaw’s suburbs (61,000 sqm), Poznań (47,000 sqm), Krakow (46,000 sqm), Tricity and Wrocław (40,000 sqm each).
Developer activity continues its strong momentum in most of the country’s industrial sub-markets. At the end of September 2016, there was more than 860,000 sqm of modern warehouse space under construction, of which approximately 42% was in speculative projects without secured lease agreements. The highest concentration of the development pipeline is in Poznań (156,000 sqm), Bydgoszcz-Toruń (129,000 sqm), Central Poland (116,000 sqm), Warsaw’s suburbs (97,000 sqm), Wrocław (83,000 sqm) and in Upper Silesia (82,000 sqm). Development activity is also strong in other smaller regional markets such as Tricity (57,000 sqm) and Lublin (49,000 sqm).
Headline rents remained largely unchanged at the end of Q3 2016, but fell by around 3% in Warsaw’s Okęcie district. The highest rents are in Warsaw’s inner city (EUR 4.00–5.25/sqm/month) while the lowest are in Central Poland (EUR 2.40–3.80/sqm/month) and in the Warsaw suburbs (EUR 2.50–3.80/sqm/month). In other regions rents stand at EUR 2.50–4.00/sqm/month.
Tom Listowski, Head of Industrial and Logistics Agency Poland and CEE Corporate Relations, Cushman & Wakefield, said: “The Polish industrial market witnessed record-breaking demand levels for modern industrial and logistics space in the 3rd quarter of 2016. Although the retail, logistics and automotive sectors dominate the overall volume of demand it is the growing prevalence of e-commerce which is leading to mega warehouse facilities being constructed, a trend we expect will continue as this sector develops and traditional retailers also implement fulfilment centres to facilitate growing online orders. Strong demand levels are in turn leading to developers commencing construction of multiple projects in parallel in both core and emerging territories across the country, adding depth to one of the most robust and expanding industrial markets currently in Europe”.