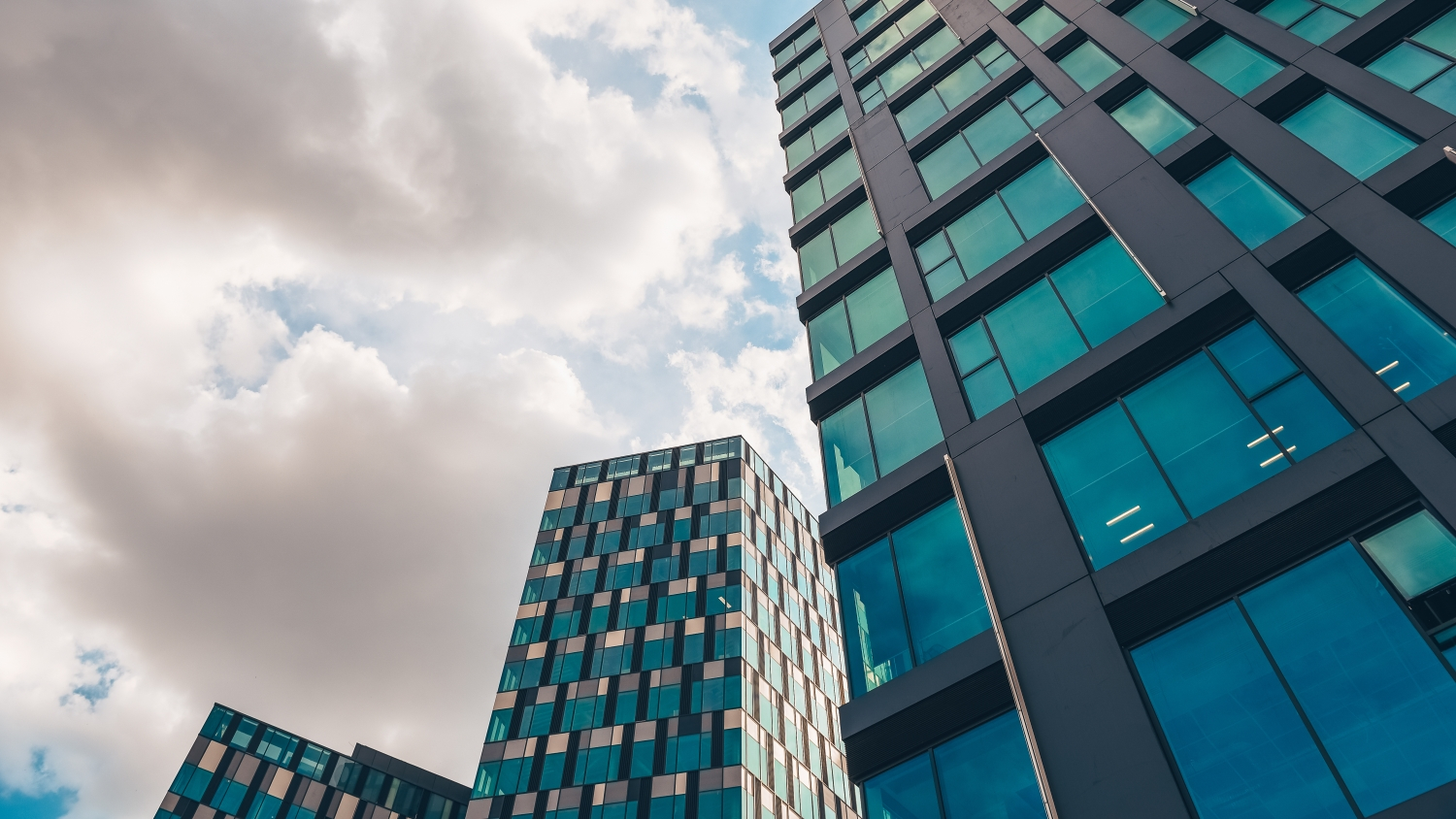 The Expoziției Area attracted almost 15% of the total demand for office spaces registered last year in Bucharest, thus entering the top 5 areas preferred by companies to locate their offices, at a very short distance from Center - West, the most dynamic area in the last 3-4 years, according to JLL:


Last year, tenants in Bucharest leased almost 390,000 square meters of office space, the highest level in the last 9 years. Compared to 2018, the total demand in Bucharest increased by 16%.

It should also be mentioned that the net demand - new contracts and extensions of the existing areas, increased more than twice, compared to 2018, to 212,000 square meters and represented more than half of the total rented volume.

"It becomes more and more obvious the need for the market to expand in other areas of Bucharest less crowded in terms of traffic. As we see, companies continue to prefer the central and central area of ​​Bucharest, which offers the best public transport connections and very good visibility, but those for which the costs in the centre are too high, explore new, less crowded areas, such as The exhibition or Center-South, which came to the attention of developers for only a few years", said Marius Șcuta, head of Office Department JLL Romania.

JLL remained the leader of the national office market in 2019, with a market share of over 20.4% of the total transactions carried out through the real estate consultants.

The vacancy rate in Bucharest’s modern office buildings at the end of 2019 reached about 8%, slightly lower than the previous quarter (8.64%), amid the increase in demand in the fourth quarter (107,000 square meters, of which over 80% net demand), and the delivery of a single new building.

Among the submarkets, Pipera – North continues have the highest vacancy rate at 40%, followed by the East, with 16% and Baneasa - Otopeni, with just over 14%.

By activity areas, by far the largest share of the demand for office space at the national level came from the IT&C sector, covering almost 40% of the rented space in 2019. The second place was the computer & high-tech sector, with 15.6%, followed by banking insurance & financing, with 8.4% and retail & consumer goods, with 7.4%.

In comparison, in 2018 the highest weights in the total demand for office spaces were held by the IT&C sector, with over 35%, the professional services sector, with about 10%, banking, insurance & financing, with over 7% and computers & high-tech, with almost 6%.