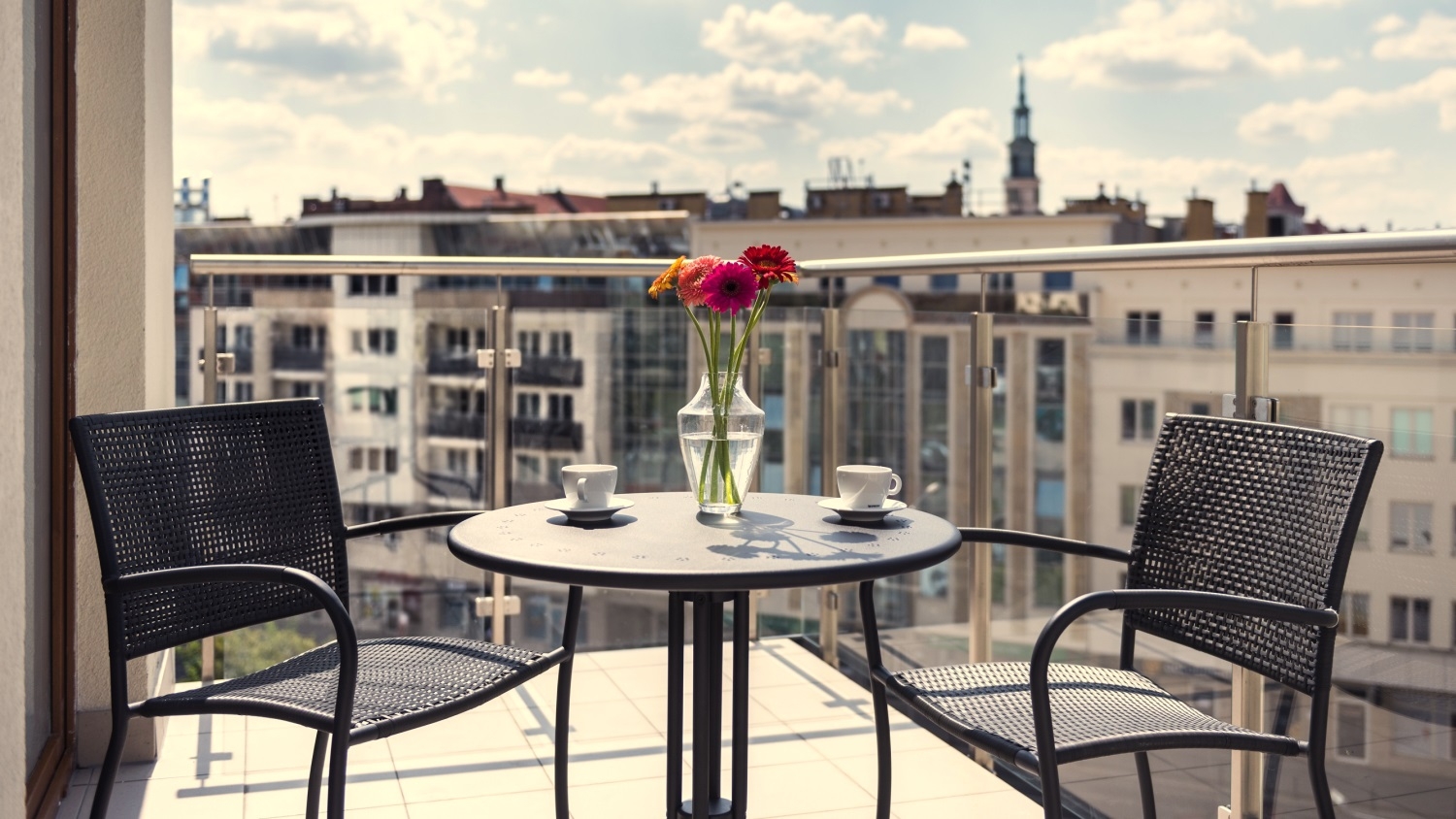 Park Inn by Radisson announced the opening of a 166-room hotel in Poznan, Poland. This brings the group's Polish portfolio to 16 hotels and more than 3,500 rooms in operation or under development. Radisson Hotel Group's international brands are represented in almost all key cities of Poland - including Warsaw, Krakow, Katowice, Gdansk, Wroclaw, Szczecin, Swinoujscie, and now also in Poznan.

Yilmaz Yildirimlar, Area Senior Vice President, Central & Southern Europe, Radisson Hotel Group, said: "We're pleased to add a new Park Inn by Radisson hotel to Poland, where our brand awareness and portfolio are growing rapidly. Poznan is a key secondary city for our growth strategy in the region. Park Inn by Radisson is designed to offer an ideal base for travellers wishing to explore one of Poland's largest, oldest and most prosperous cities, which is also a rising economic hub."
Hanan Mor, Chairman of the Hanan Mor Group, owner of the property, said: "Our partnership with Radisson Hotel Group is a great honour and a clear demonstration of our core values: professionalism, outstanding service orientation and commitment to a customer-first culture. I'm proud to be involved in this exclusive new hotel in Poznan with one of the leading hotels groups of the world, and thank Radisson Hotel Group for their exceptional support and cooperation."
Park Inn by Radisson Poznan has 166 rooms (all featuring free wireless high-speed Internet), an all-day restaurant and lobby bar, parking spaces and a fully equipped gym. Five modern meeting rooms offer flexibility for small creative sessions or a larger event for up to 70 delegates.
Situated in the heart of the city, the Park Inn by Radisson Poznan is located along Garbary Street near the Old Town.
The Park Inn by Radisson Poznan will be operated by Radisson Hospitality AB under an international management agreement.