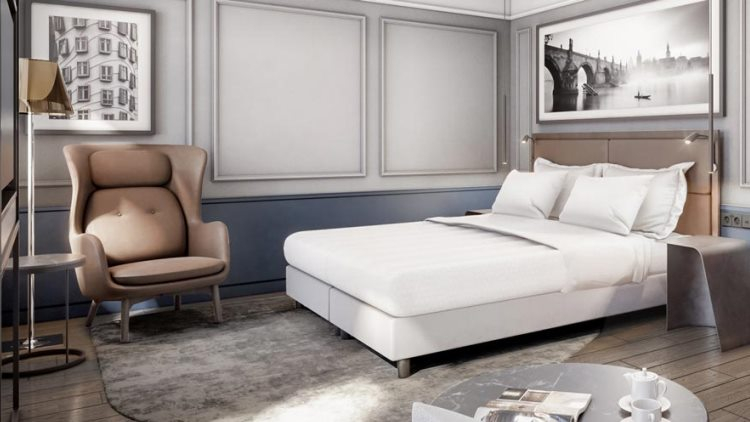 Radisson Blu announced the opening of a new Radisson Blu Hotel in Prague. The reopening of this modern hotel follows the transformation of an existing property, with major capital investment going into the project to upgrade and rebrand the former hotel.


Lars Wenaas, Chairman of the property owner, Wenaasgruppen, said: “We are delighted to reopen this remarkable property in Prague as a Radisson Blu hotel after an extensive renovation. Wenaasgruppen now has 26 hotels in large European cities, with a total of 10,972 guestrooms.”

The meeting and events facilities at the Radisson Blu Hotel, Prague feature eight meeting rooms for up to 150 delegates.