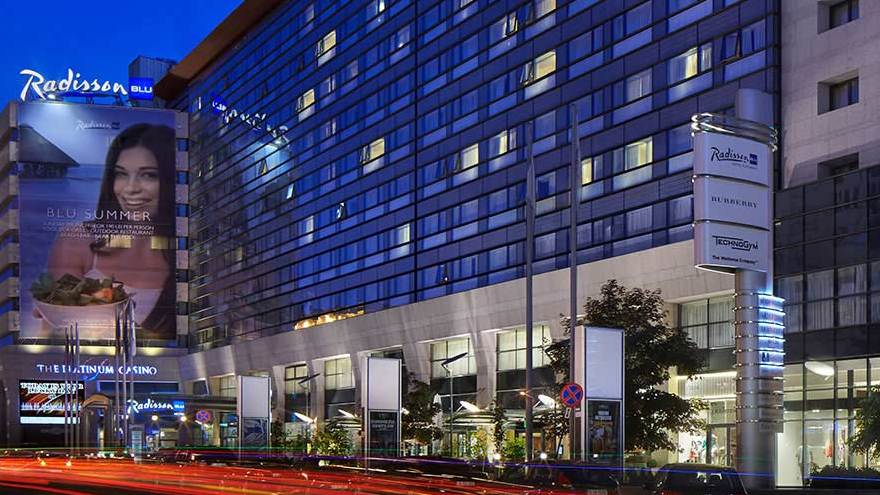 Radisson Hotel Group has announced a €24 million investment program in Radisson Blu Bucharest Hotel, owned by Revetas Capital and Cerberus Capital Management, that will include the redesign of common spaces and the increase of the room count.


The hotel operator will invest in upgrading the lobby and pool areas so as to increase interior and exterior capacity. Radisson Blu Bucharest will get 200 new rooms and the total capacity of the hotel will climb to 623 rooms and apartments.

“The extension and renovation of Radisson Blu Hotel will include a modern and elegant look, which will meet the complex demands of future business and leisure tourists, offering at the same time an increased level of safety and comfort,” says Vlad Dragoescu, Owner Representative.