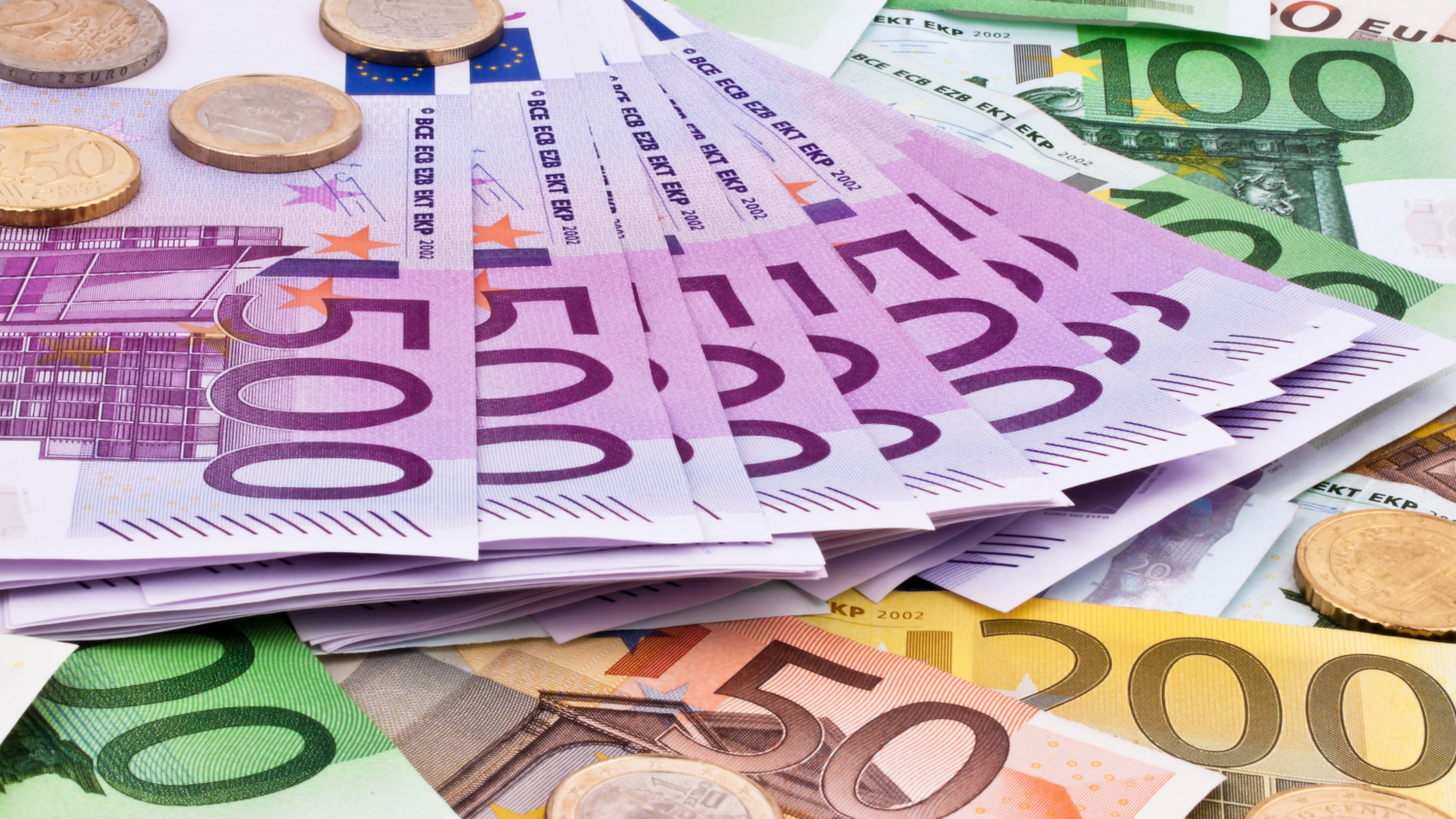 Commercial real estate investments in Romania amounted to €570 million in the first nine months, down 29% compared to the same period of 2020, according to JLL Romania. The Bucharest market attracted 70% of the total investment volume, mainly in the office segment.


Despite the ongoing negotiations going into the fourth quarter, it will be a challenge to match last year’s total investments of around €900 million, suggested Andrei Văcaru, Head of Capital Markets at JLL Romania.

“This situation is largely due to the lack of product – many owners are not planning to sell in the current market conditions,” said Văcaru.

The office segment generated around €400 million in new investment deals, while the industrial segment was second with more than €170 million.

Prime yields for offices fell to 6.9%, while for industrial projects they contracted to 7.75% by September. JLL consultants say this trend is backed by regional developments and the amount of available capital for quality assets.

The biggest transaction in the first nine months was Atenor’s sale of Hermes Business Campus to Adventum Group for an estimated €140 million.