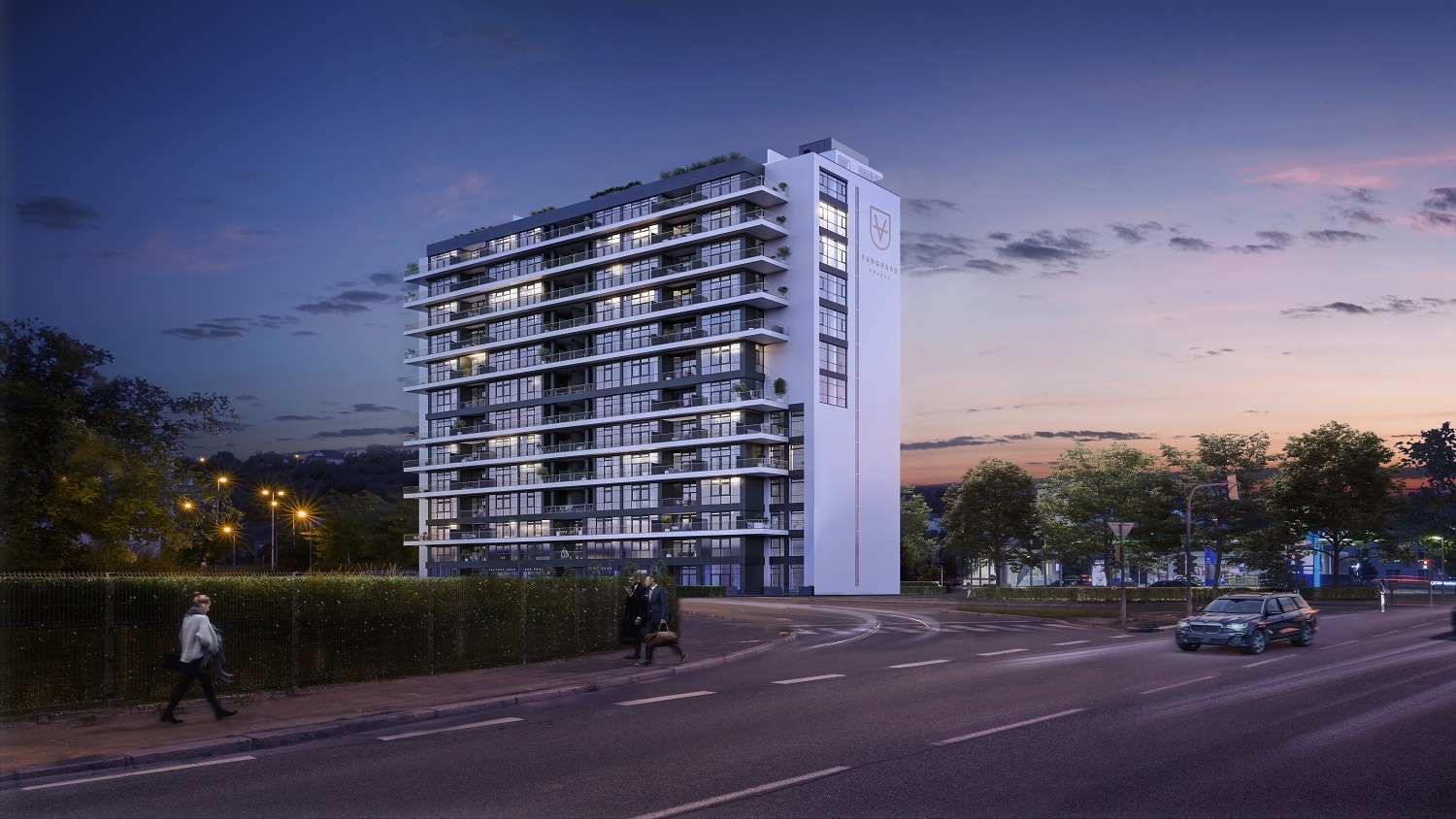 In 2021, PSN has grown not only in the number of collaborators but also in the number of projects and new acquisitions. It sold 294 units for CZK 1.5 billion and completed over 800 leases worth CZK 70 million. PSN's plans for the next five years include the construction of 3,000 new apartments worth CZK 11 billion and it plans to invest another CZK 10 billion in land acquisitions.


PSN sold 294 units worth CZK 1.5 billion in 2021 and over 800 new or extended leases worth approximately CZK 70 million. Over the next five years, PSN plans to build 3,000 new apartments in 25 projects with a total investment of over CZK 11 billion. The developer has another CZK 10 billion ready for new acquisitions, PSN said in a press release.

Acquisitions in times of covid

Despite the ongoing pandemic, the firm has grown significantly in the past year, both in the number of associates and in new projects and acquisitions. "For example, we bought the site of the former Transgas building in Prague or, more recently, the Innogy site in Brno. In the future, we will also increasingly focus on the construction of large-scale, mainly residential and mixed-use projects, on which we are newly willing and ready to cooperate with other partners. We also want to significantly strengthen the rental housing segment: some of our upcoming developments will be purely for rental purposes," says PSN Managing Director Max Skala, adding, "Our main goal this year is to continue our dynamic development. We want to expand our portfolio as much as possible - we have the desire and the means to do so. We are ready to 'build' CZK 11.3 billion over the next 5 years." PSN's forward plan includes the construction of up to 3,000 apartments in a total of 25 projects. At the same time, the company also plans to buy real estate and land worth CZK 10 billion over the next five years.

In 2021, PSN bought the land on Vinohradská Street, where the Transgas building used to be, for CZK 870 million. A new, mostly residential project will be built there in cooperation with developer Penta Real Estate. Another major project that PSN will start building as soon as it obtains all the necessary permits is the redevelopment of the site of the original 100-year-old Koh-i-noor factory in Prague's Vršovice district, where about 550 apartments and space for shops and services will be built. The planned residential projects include apartment buildings in Prague's Litevská, Drahobejlova and Přívozní streets and family houses in Miškovice with the construction of 55 houses and 45 apartments. "We are also working intensively on the preparation of the reconstruction of the former City Telephone Exchange in Fibichova Street with about 120 flats or on the reconstruction of three tenement houses in Seifertova Street, which will also be used for rental housing," says Štěpán Smrčka, PSN's director of development and project management.

The company currently has 10 projects under construction, the most interesting of which is the Vanguard building in Prague's Modřany district. Here, a total of 150 lofts on 14 floors are being built by converting the former Microna factory, where aerospace technology and instruments were developed and manufactured. Recently, the reconstruction of three townhouses in the centre of Prague for the U Sv. Štěpána Residence and the reconstruction of an Art Nouveau apartment building in Prague Letná with 40 apartments has also started.

In 2021, PSN concluded a total of 325 new leases and extended 480 leases. "The total volume of lease agreements amounts to approximately CZK 70 million. More than half of them were taken care of by clients in Hradec Králové and Pardubice," says František Jiránek, PSN's director of leases and commercial projects.

PSN has been active on the Czech real estate market since 1991 (originally as Pražská správa nemovitostí, since 2019 under the name PSN). Since its begging, the company has focused on the reconstruction of apartment buildings. Now it is engaged in the new construction of large residential and multifunctional projects. PSN has also been developing its portfolio of properties in Prague, Pardubice, Hradec Králové and Brno for a long time.