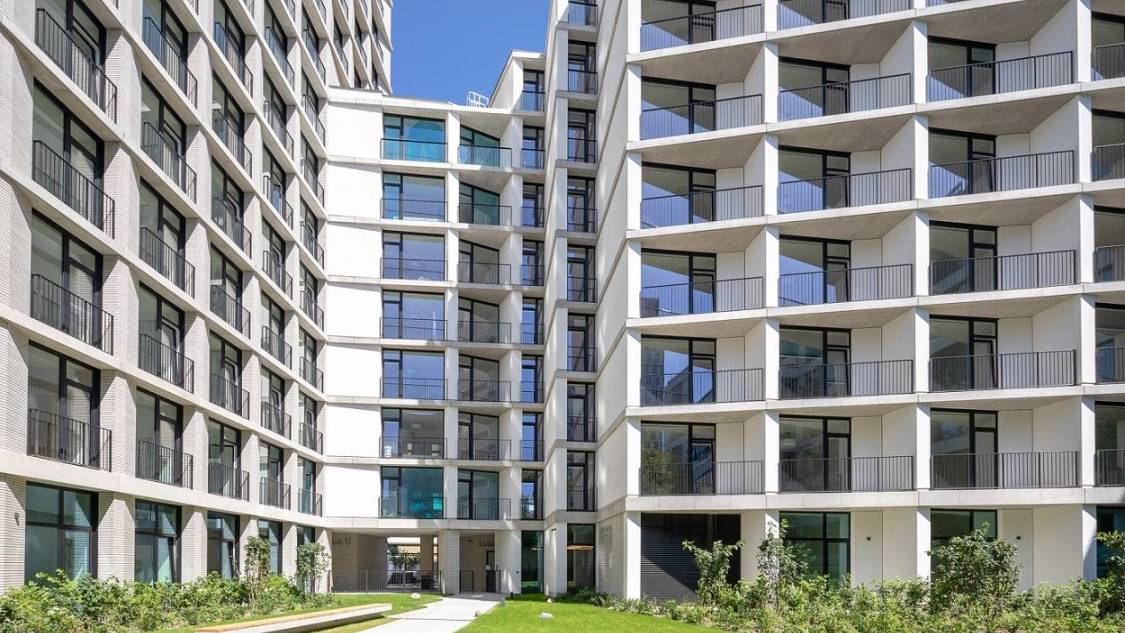 The PRS market accounts for a mere 1% of all rental flats in Poland. Despite being in its infancy, it is likely to become a strong investment alternative and gain popularity in light of the current macroeconomic conditions and challenges facing the housing sector. The latest report prepared by experts of CRIDO and Savills looks at what’s next for this commercial real estate sector in the coming years and legal and tax issues that an investor needs to take into account in investment planning.


According to The PRS Market in Poland – Business, Legal and Tax Aspects, the latest report published by CRIDO and Savills, the private rented sector is still in its infancy, with a very constrained supply of completed developments. This means that projects at an early construction or even pre-construction stage account for a vast majority of its volume. The PRS market is gaining traction with investors, but it lacks scale. According to Savills data, there are currently just under 8,500 rental units available. Projects scheduled for completion in the next five to seven years are expected to deliver close to 54,000 units in the largest Polish cities alone.

Even if all the projects come to fruition, the PRS will continue to account for a small proportion of the entire rental housing stock, estimated by various sources at 0.7 million units or more, most of which are in private hands. Things would look different if leading build-to-sell residential developers decided to market more projects as PRS developments, say experts from CRIDO and Savills. Continuously rising property prices, coupled with recent rises in mortgage rates, are accelerating the move towards rental apartments.

Legal and tax regulations are critical to this segment’s growth. There are few business activities where taxes (VAT in particular) can derail a project budget so easily as on the PRS market, say CRIDO experts. And it is not about optimization measures, but simply ensuring business compliance with the law in force. The report gives a glimpse of legal and tax issues that are key during each phase of a PRS project. The commercial success of a project hinges on taking account of all the tax and legal implications of a project in budget and business planning, as well as ensuring that property acquisition deals and project commercialization contracts fully reflect the nature of a development and help avert both tax and legal risks.

Kamil Kowa, Savills Board Member, said: “With the number of home sales continuing to fall in recent months, some developers are considering alternative sales channels such as building their own PRS platforms, forward financing/purchase models or joint ventures with PRS investors. These are defensive and low-yield products requiring an appropriate long-term strategy. We estimate that residential rental growth averaged over 20% in the first nine months of this year. Despite the upward pressure on operating costs, both the strong demand and higher rents are positive for PRS investors in deal-making. However, looking ahead, as rising financing costs continue to impact rates of return, we expect that the market will have to adjust valuations in 2023.”

It was widely assumed that the introduction of new standards by institutional investors would help deal with various irregularities in the private lease market and give consumers more flexibility and choice.

Maciej Dybaś, Partner, CRIDO, said: “The Polish rental market looks poised to grow further and to become institutionalized. The sharing economy - a global phenomenon of the last decade - has transformed consumer habits in many sectors. Soaring home prices, coupled with recent increases in mortgage rates and the significantly improved mobility of people, for instance, due to a job relocation, have led to the rise of various accommodation services. At the same time, ambiguous tax and legal regulations may frequently be a trap for investors engaging in this market. From the tax perspective, it is worth noting that the intended use of a project will be critical to whether an investor will be entitled to deduct the VAT from the property acquisition price. A rental housing project will carry no right to deduct the VAT at all; as a result, paradoxically, it may prove more profitable to buy a property where a tax on a civil law transaction is to be paid. There are even more such pitfalls which we address in our report.