Proptech is not just about buildings but about getting clients 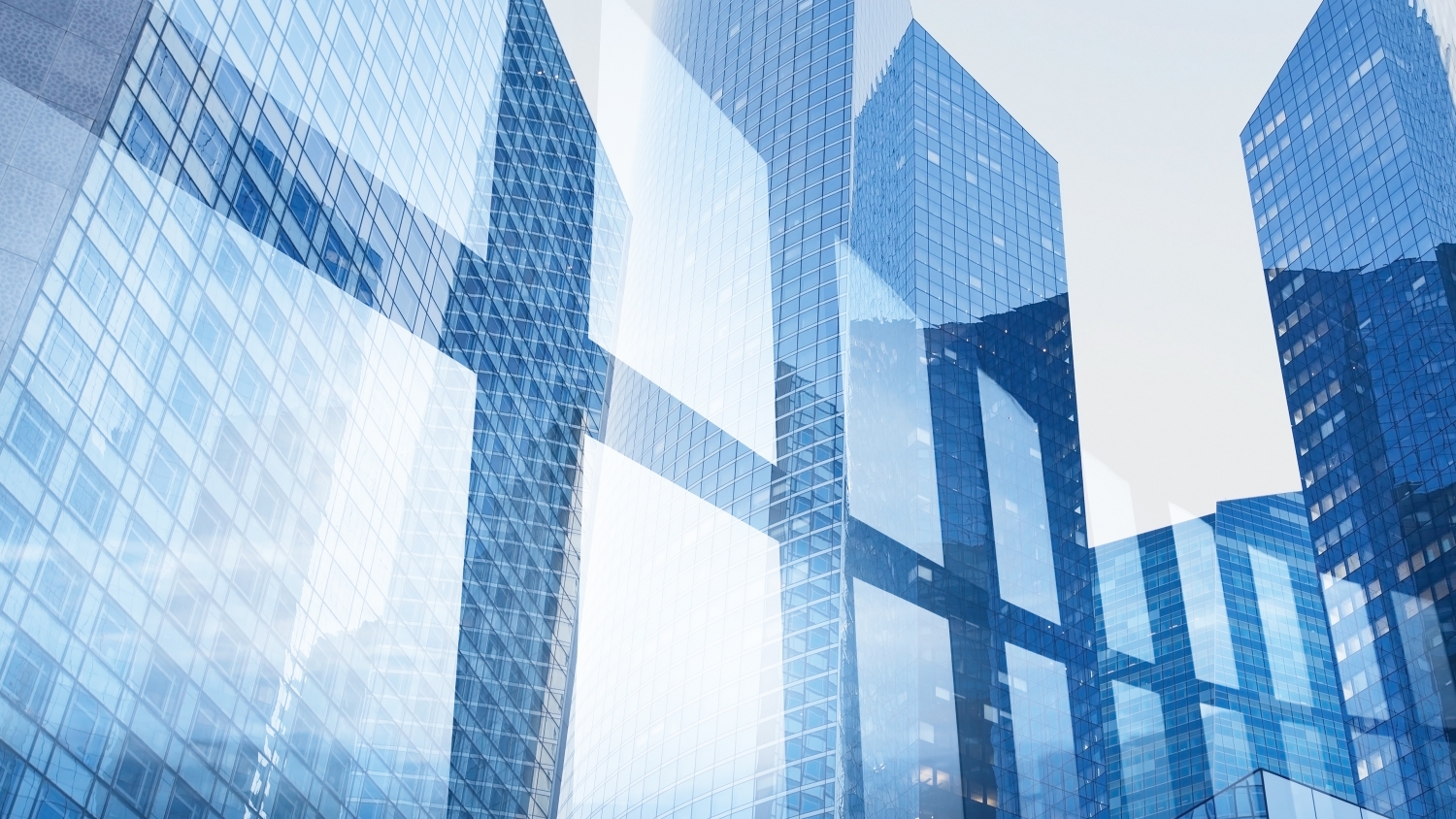 Just because technology can do something does it necessarily mean that we want it to? This was just one of the many topics that Czech professionals discussed at the latest RICS event in Prague which analysed the rapidly evolving relationship of property and technology.

In his keynote speech James Kavanagh, the Director of the RICS Land Group emphasised that technology is making property even more global. He warned that real estate professionals can no longer rely on what they already know, in today’s world broad-based knowledge is a must. He also highlighted that artificial intelligence is not a new phenomenon and that machine learning will soon start to impact property, construction and land.
Technology is not just a one-way street
The first panel discussion of the day, moderated by Žofia Pažitná MRICS, Member of the RICS Board in the Czech Republic, looked at the app-centric workspace and all the opportunities technology presents to tenants, agents and developers.

Alexandra Tomášková, Skanska’s Director of Leasing and Marketing compared technological innovations to green solutions. Green solutions were initially not essential to tenants and they were not willing to pay a premium for them. Yet, Skanska insisted on sustainability and now it’s must for every building. With smart solutions, they are now testing what tenants are willing to pay a bit extra for and hope that even though tenants don’t necessarily need a building application to ease their lives they will realise that it’s useful to them and get used to it. She believes that Skanska is no longer building four walls but a virtual dimension and that we need to take a human-centric approach when developing office space. For tenants that`s the way to win the war for talent.
Miroslava Kurimská, Territory Manager at HPE Aruba agreed that tenants need to get eased into new technologies. It can be a good idea to have them try something small and grow from there. She also emphasised that we need to know the reason why we want to use a certain technology, it’s not enough to blindly follow trends.
Tomáš B. Andrejsek, the Managing Director of Elan Interior confirmed that some companies are embracing new trends and technology but they don`t know the reason behind it. He also highlighted that ideas of the future change and we don`t know what the future of workplaces will be. 10 years ago many would have said that there would be no need for offices in the future because of home offices, but now companies have realized that people need to meet in order to produce ideas.
In terms of implementation, proptech is only at the beginning in the Czech Republic, commented Petr Bořuta, Marketing Manager at Spaceflow. He also reminded that many companies look at proptech as a way to reduce energy costs, forgetting that the largest share of expenses is related to people. Technology not only helps improve the efficiency of buildings but also to increase productivity in the workplace.
Proptech is not just about the building but also about getting clients, added Jaroslav Kaizr MRICS, Head of Leasing Agency at Savills. He believes that robots are competition to agents and that in the future the role of agents needs to be more on the advisory side, they need to provide clients with more added value in order to stay in the race. Savills is trying to get ahead of this new type of competition. The advisory firm has already purchased two start-ups that are all about transactions without agents. Mr Kaizr himself has also created a start-up for managing buildings and is currently in talks with Savills about some sort of cooperation.
According to Mr Andrejsek, banks are slowly coming to realise that building with green and smart solutions will have a higher value in 10 years. This means that hopefully, they can be a driver of technology.
At the end of the discussion, panel members have asked an important question when discussing how building apps will comply with GDPR.

Just because technology can do something does it necessarily mean that we want it to?

Technology should support the user and not the other way around
The second panel of the day, also moderated by Žofia Pažitná, focused on the design, construction and maintenance of the buildings of the future.
BIM will be a game changer for the property business but it will take a lot of time, said Uwe Tilzen, Country Division Lead, Building Technologies at Siemens, who believes that it is sensors that make buildings smart. Sensors can help provide a better working environment, which is good for tenants. For example, studies show that productivity can be increased if the temperature is at the right level.
When asked what a smart building means to him, Stefan de Goeij MRICS, CTP’s Head of Property Management replied that it is a building that talks to him and that can predict tenant behaviour. He also added that a huge benefit of BIM is preventive maintenance which is cheaper than active maintenance.
Even though technology is available it is not necessarily true that everyone knows how to use it. To tackle technology, CTP has created a Building Innovation Team within the company which comprises several department heads, he added.
BIM is a tool which has given designers a chance to spend less time or energy on unreasonable things, said Ales Marek, AED PROJECT Director and member of CZGBC. It will become compulsory to design new buildings in BIM in the Czech Republic, hopefully by 2020, he added.
James Kavanagh added that using BIM raises the issue of interdisciplinary discussion and it comes with ownership and legal challenges. It is often being said that using BIM can reduce construction costs by 20 percent, but not all parties benefit from this cost-saving, so it’s no wonder that many are reluctant to share information. He also emphasised that he’s not worried about future buildings. He thinks that the big problem is how we can make older (pre-internet) buildings smart. Buildings are a part of a city, so governments need to enact policies to make sure that buildings interact with each other, he added.
Our future buildings will create a good environment for humans, concluded prof. Ing. Karel Kabele, CSc. of ČVUT, the host of the event.