Proptech is a symptom of a larger transformation 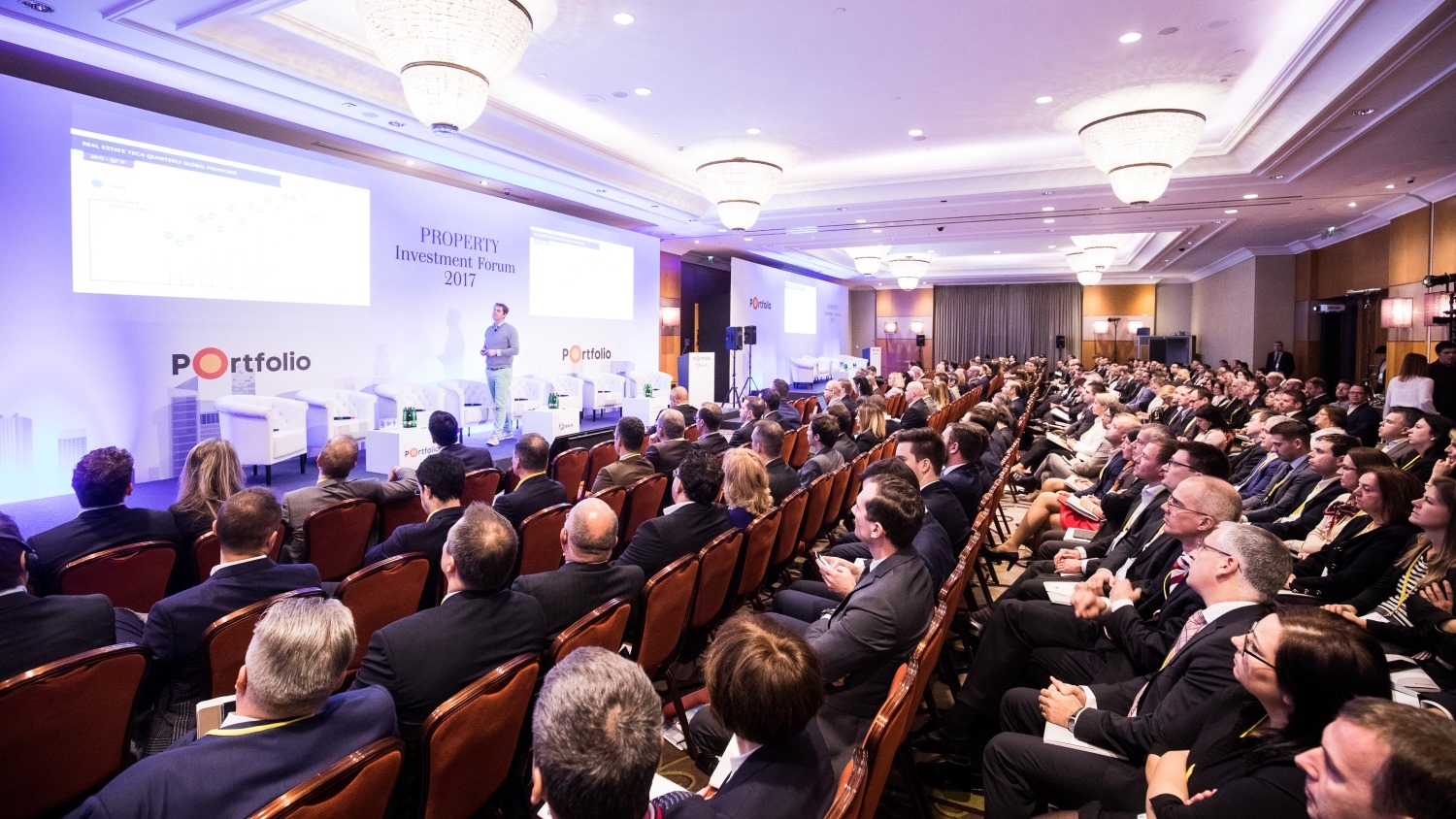 There is an ongoing mentality shift in the property industry which not just about technology, proptech guru James Dearsley revealed at the largest event on the Hungarian property market. Over 700 participants and nearly 100 speakers gathered at the 13th Portfolio Property Investment Forum in Budapest which focused on the future of real estate.

“Proptech isn’t a thing, it’s a symptom of a larger transformation”
In his keynote speech James Dearsley, the Founder of The Digital Marketing Bureau talked about proptech and its impact on our business. He believes that proptech is not about technology, it’s about a mentality shift. All technological innovation goes through a hype cycle and in the case of proptech Mr. Dearsley is convinced that we’re just about to reach the peak of inflated expectations. It’s the job of proptech companies to help proptech not hit the trough of disillusionment. It is collaboration that can help reach the plateau of productivity, he added.
The amount of money that has been invested by venture capital firms (mainly from America and Asia) in proptech has increased significantly in the past four years. Real estate is the largest asset class in the world and venture capitalists are making a bet that real estate technology is where the money will be for the next 5-10 years. 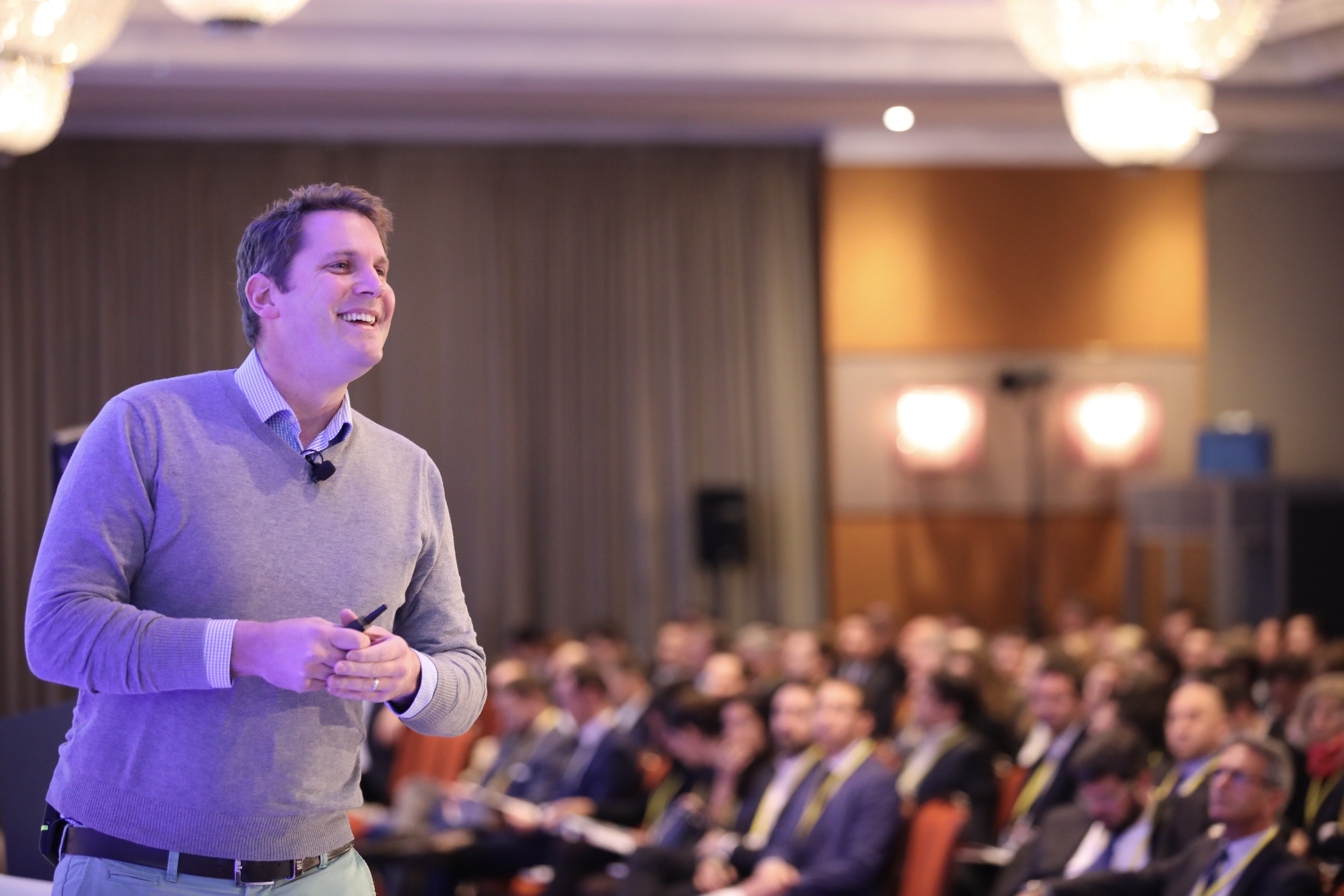 Based on a quick survey conducted by Mr. Dearsley, people in the audience were convinced that proptech will have a positive impact on their careers. Proptech is great opportunity for our business, but unless you understand your businesses today, it represents a huge risk for tomorrow, the proptech guru warned.
The near future seems bright for CEE – What to expect for 2018?
According to Noah Steinberg FRICS, Chairman of RICS in Hungary and CEO-Chairman of Wing, we have seen Hungary’s relative ascension within CEE in recent years. Hungary is one of the only core CEE markets where we can still see a consolidation of prices, Paul Betts, Managing Director for CEE at M7 Real Estate, added. He’s confident that the massive growth in online retailing that can be seen globally will increase the importance and value of last mile logistics. He believes that high streets will keep their position but shopping centres will need to provide a shopping experience in order to stay in the race. In light of this, he is careful when looking at retail, but excited to look at logistics.
Benjamin Perez-Ellischewitz MRICS, Regional Director, Head of Capital Markets Hungary at JLL, highlighted the diversification of equity sources as the most significant change on the local investment market. Traditional investors are not the driving source any more. Both global and local players are active in Hungary which means that the market is in a more robust position to withstand a crash. 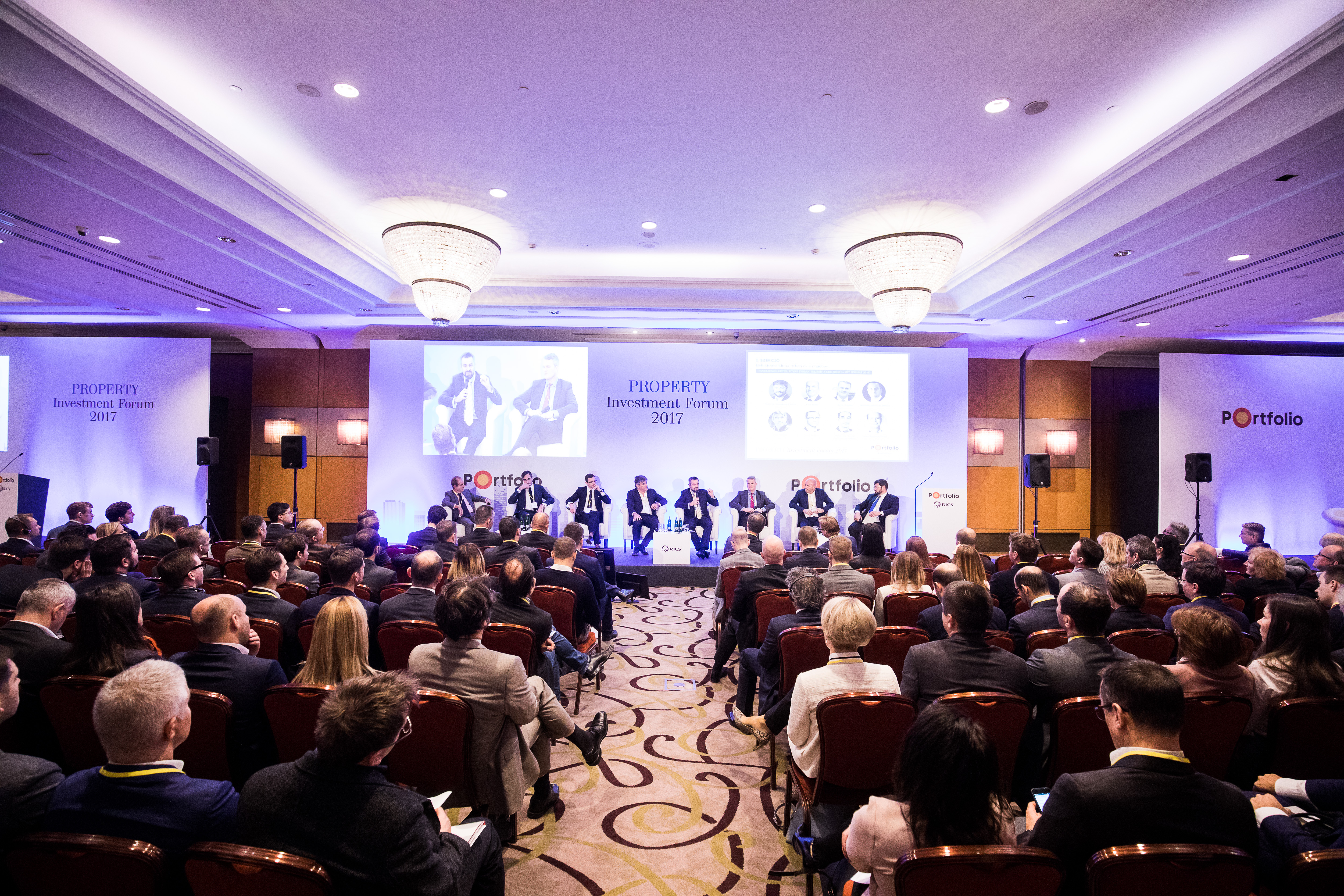 Members of the international investors’ roundtable had different opinions about the future of the Hungarian property investment market. Michael Edwards MRICS, Head of Valuation & Advisory CEE and Head of Capital Markets Hungary at Cushman & Wakefield, believes that Hungary has re-emerged as an attractive investment destination and we’ve still got some meet to chew off the bones. Gábor Futó, Co-Founder / Chairman of Futureal, on the other hand, thinks that investment demand might not be so strong in 2-3 years. Still, he’s optimistic because he believes that there is and there will be rental growth on the office market as a consequence of limited supply and rising construction costs. Rents on the retail market are also expected to rise further due to increasing disposable income, he added.
Jan Hübner, CEO of HB Reavis Hungary, finds that the outlook is very positive and Hungary is doing well in a regional comparison. Labour shortage and rising construction costs, however, remind him of the situation that had seen in 2006/2007, just before the crisis. He believes that there is still an opportunity to move workers between countries within the region. Still, productivity in construction needs to increase, he emphasised. 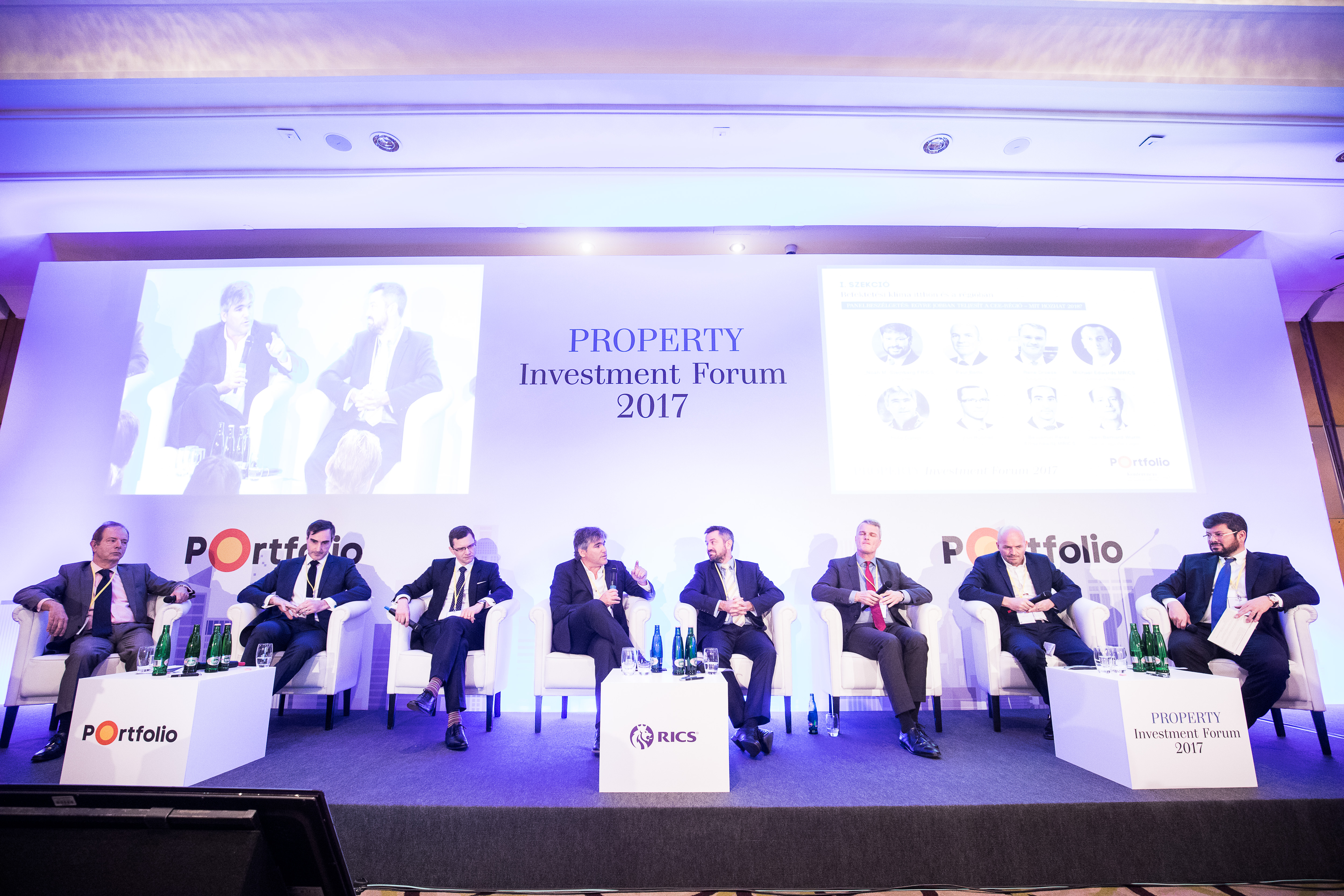 Panel members have high hopes for the future of markets in Southeastern Europe. Jean-Bernard Wurm, Co-Founder and Managing Director at Secure Legal Title London, thinks that Serbia is a market that is coming up, while Romania and Croatia are also becoming more attractive. There is a substantial amount of Middle Eastern money going into Belgrade projects that are really ambitious, he added. It will take some time, however, before Serbia and Croatia become attractive for a larger scale of international players, Paul Betts commented.