Property investments in Romania going for €1 billion mark in 2022 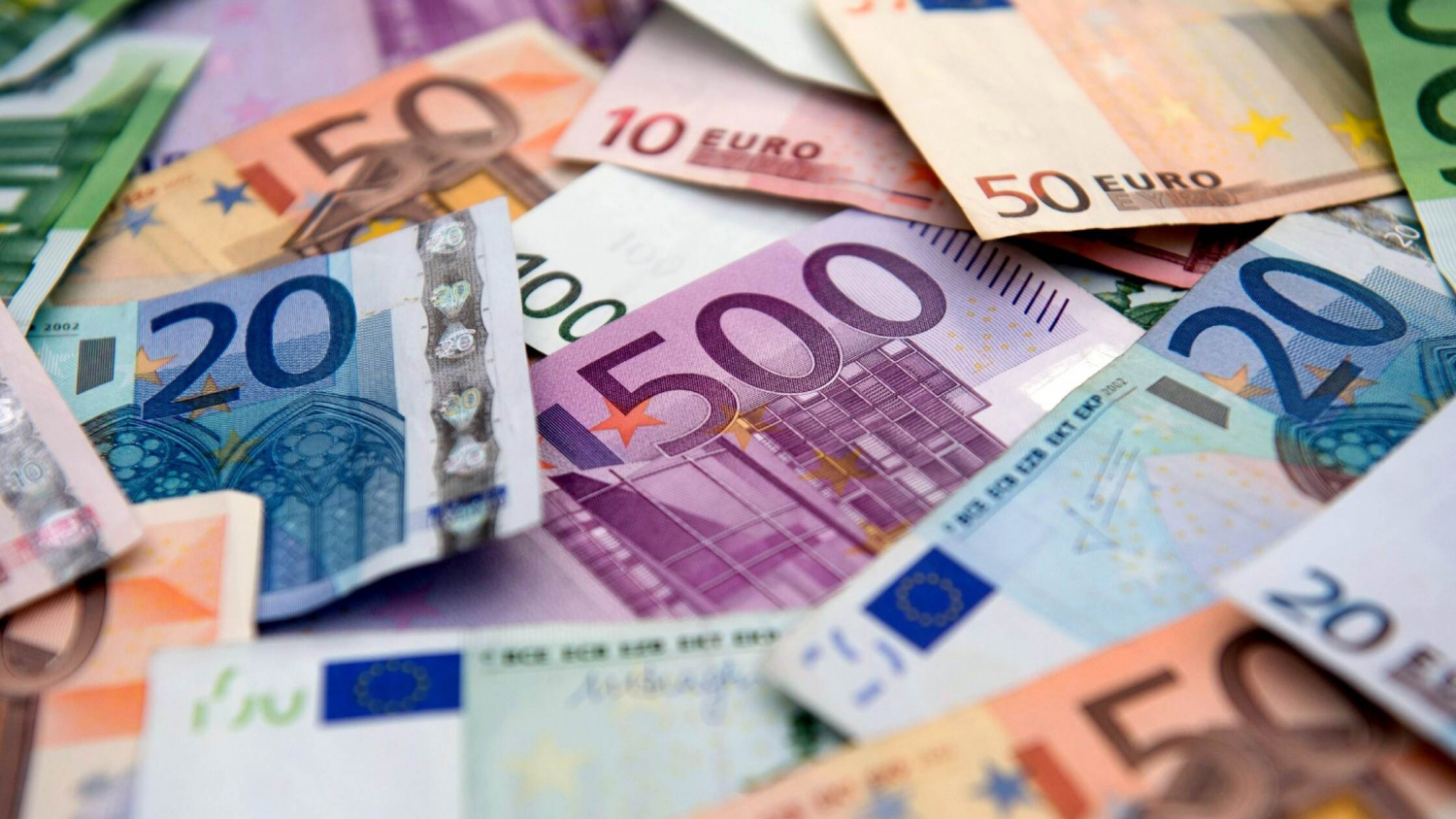 Investment transactions on the Romanian real estate market could exceed the €1 billion threshold this year, considering the projects in various stages of negotiation, according to Colliers.  At present, there are several transactions in the pipeline worth at least €100 million each, and others are ready to go on the market

Last year, the investment market hovered around €920 million, driven by major transactions in the office, industrial and retail segments."It is clear that inflation will not return to 1-2% in developed countries and it is clear that interest rates will rise," said Colliers' Head of Research Silviu Pop.

"There will be major consequences for Romania and the real estate market. In short, real estate is favoured by the context of economic growth and high inflation. There will be discrimination between asset classes," Pop added.

"We are at 2015 levels of demand in office, but the stock is much higher than back then," explained the Colliers representative.

In the area of industrial and logistics space, availability remains inferior relative to consumption. Pop explained that Romania has a per capita consumption similar to Poland and the Czech Republic, but the stock of industrial space is 2-3 times lower.

On the residential side, Colliers consultants expect prices to rise again this year unless there is a major economic event with negative effects.

"On the housing side, we are living in an economic moment where people are moving towards this asset class. Residential space prices tend to become relatively expensive relative to wages," Pop explained.

Colliers data shows that housing in Bucharest sells for an average of €1,783/sqm, the second-highest price regionally. Only Sofia has lower prices at €1,470/sqm, while Prague is the most expensive capital in Central and Eastern Europe at €4,703/sqm.

In the retail sector, new projects totalling 170,000 sqm are expected to be delivered outside the capital. The big shopping centres will recover fairly quickly, and we will see more attention paid to small towns, according to Pop.

Meanwhile, in the land market transaction volumes could reach €800 million in 2022 amid increased demand from residential developers and retailers. Prices in key locations in cities will continue to rise, concluded Colliers’ consultants.