Property investment voulme in Romania grows by 35% in 2016 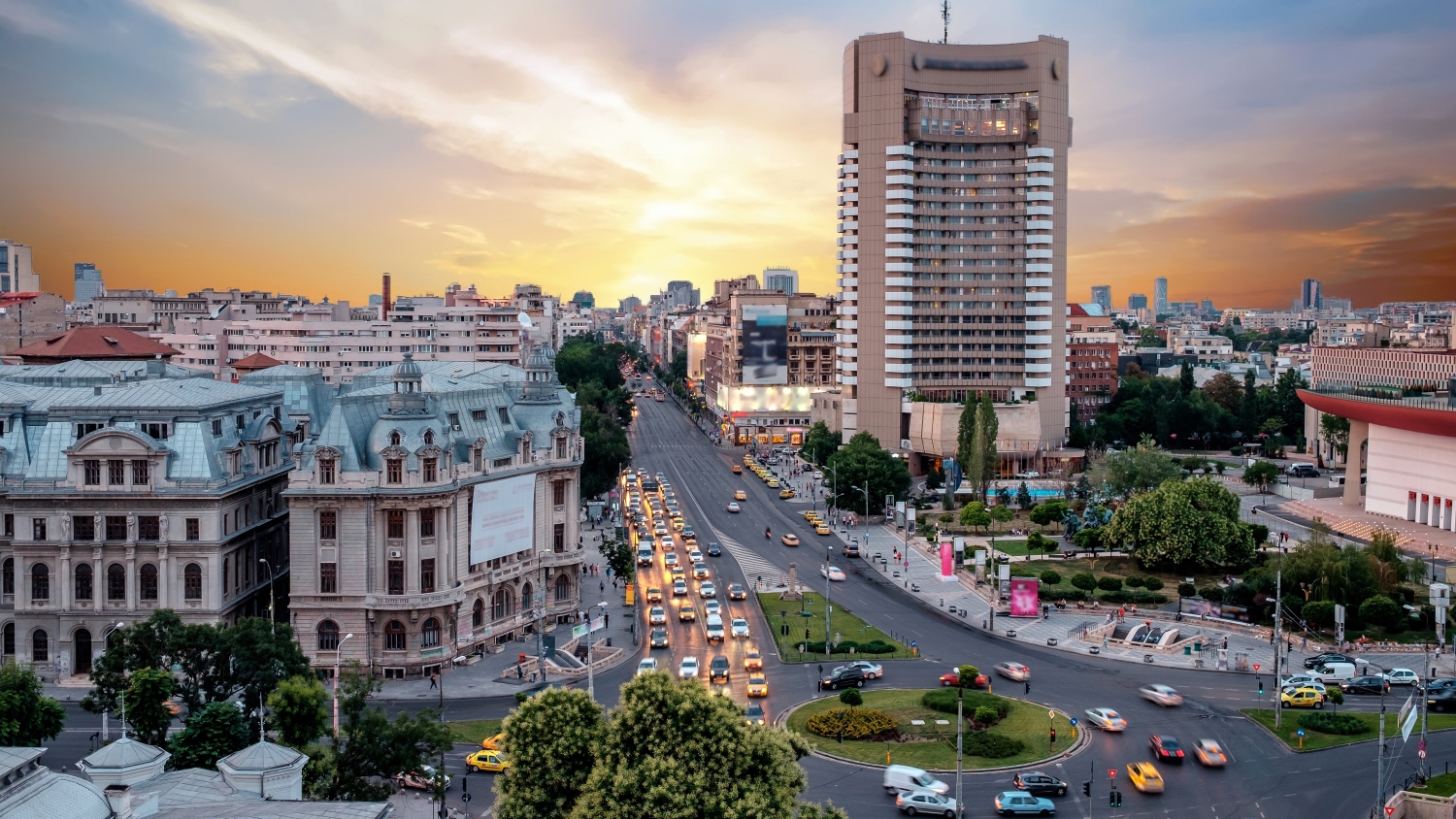 According to JLL, almost €900 million were invested into Romanian property in 2016, 35% more than in the previous year. 2016 has been a record breaking year at a country level all over CEE with the highest ever volumes recorded in the Czech Republic and Slovakia and second best ever results recorded in Poland, Hungary and the SEE region.

Commercial real estate investment volume in Romania in 2016 is estimated at €890 million, a value almost 35% higher than that registered in 2015 (€663 million). However, the number of transactions was slightly smaller, meaning that the average deal size increased.
Bucharest accounted for over 70% of the total investment volume, less than in 2015, showing that liquidity in secondary cities has somewhat improved. Market volumes were dominated by office transactions (45%), while retail and industrial accounted for close to 26% each.
The largest transaction registered in 2016 was the acquisition of 26.88% of Globalworth’s shares by South African group Growthpoint for approximately €186 million. Globalworth is the largest owner of office space in Romania. The most notable retail transaction was the acquisition of Sibiu Shopping City by NEPI from ARGO for a total of €100 million, which represents the largest single asset deal outside of Bucharest since the economic crisis. In industrial, the largest deal was the acquisition of P3 Logistic Parks by GIC, the Singapore sovereign wealth fund, through the pan-European acquisition of P3.
2016 marked the entry of several new names on the Romanian real estate market, either through the purchase of regional platforms or, individual assets. Among them Logicor (Blackstone’s European industrial division), GIC, PPF and Growthpoint.
”Market fundamentals remain robust. The macro-economic forecast for Romania is positive. The country was the EU’s top performer in 2016 (with GDP growth estimated at 4.8%) and is expected to hold this position in 2017 as well, despite a minor slowdown. Occupier demand is at record high levels in all market segments. Availability of quality product is increasing and there is significant yield spread between Romania and Poland or the Czech Republic. On the financing side, terms and conditions have improved significantly over the past year getting closer to what can be expected in the core CEE markets. Consequently, sentiment is strong, with transactions of approximately €630 million in different stages of negotiation”, comments Silviana Petre Badea, National Director and Head of Capital Markets at JLL Romania.
Prime office yields are at 7.5%, prime retail yields at 7.25%, while prime industrial yields are at 9.00%. ”Yields for office and industrial are at the same level as 12 months ago, while retail yields have compressed by 25 bps over the year. However, there is downward pressure on yields and in 2017 significant compression in industrial and mild compression in offices and retail is likely”, adds Silviana Petre Badea.
€12.56 billion invested into CEE property in 2016
At just over €12.56 billion, the 2016 investment volumes represented a 42% increase over 2015 (€8.82 billion) and is the third highest CEE regional investment volume since 2007 (€15.81 billion) and 2006 (€13.45 billion). 2016 has been a record breaking year at a country level with the highest ever volumes recorded in the Czech Republic and Slovakia and second best ever results recorded in Poland, Hungary and the SEE region. The full year breakdown saw Poland record an overall transactional volume share of 36%, followed by the Czech Republic (29%), Hungary (13%), SEE markets (8%), Romania (7%) and Slovakia (7%).
JLL’s forecast for 2017 remains positive, provided that the supply of product can match the strong levels of demand.