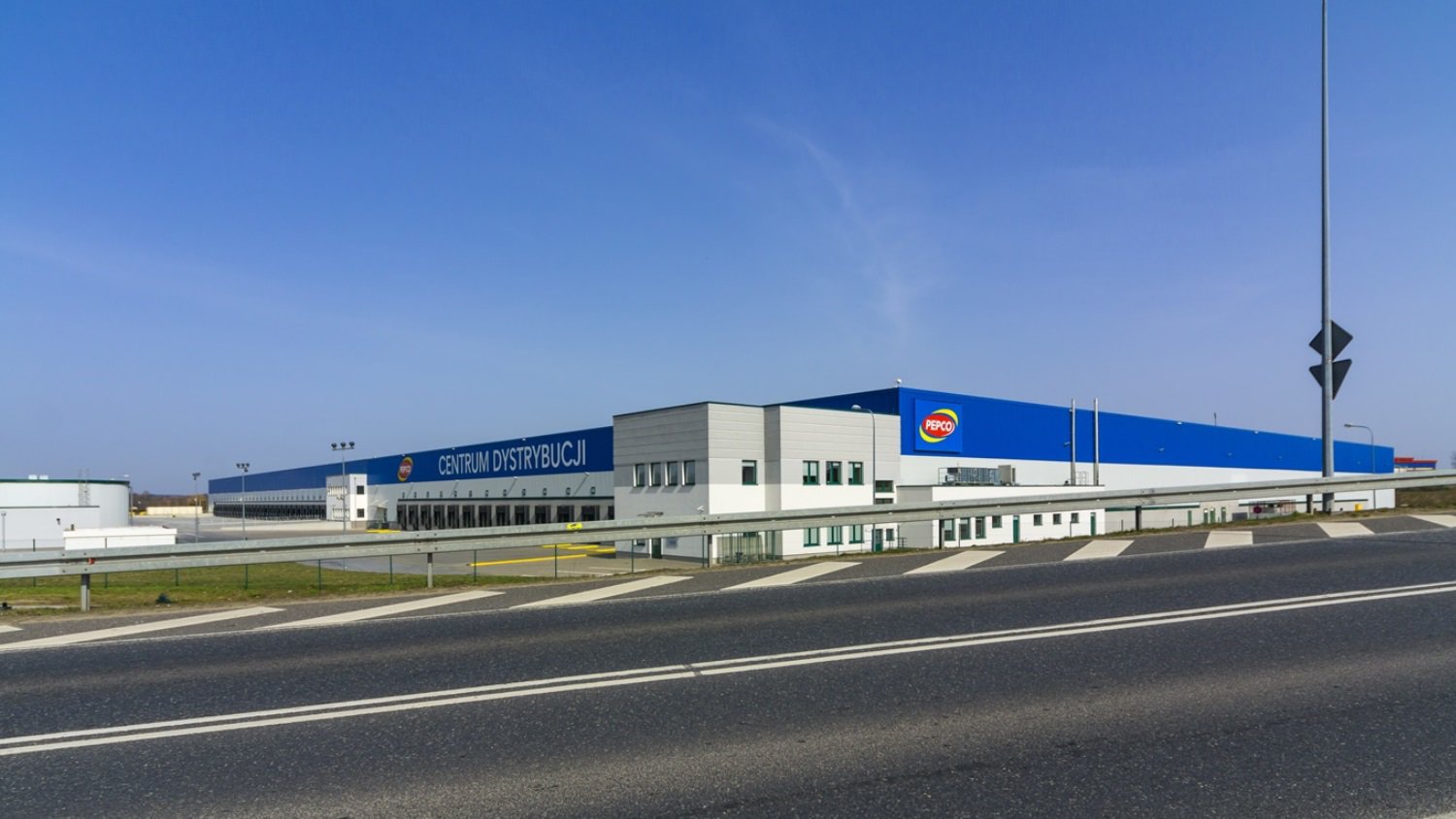 Prologis has announced that it has completed a 30,000 square metre expansion of a distribution facility in Rawa Mazowiecka – located in Central Poland – for Pepco, a leading clothing and houseware retailer. Construction ended three weeks ahead of schedule. Once operational, the facility will serve as Pepco’s Central European distribution hub.

"To ensure seamless distribution to five CEE countries, we needed tailored and ideally located distribution space. That is why we decided to expand the existing 20,000 square metre distribution space by an additional 30,000 square metres," said Matthew Lythgoe, board member, Pepco Poland.
Prologis was responsible for three key stages of the project’s development: the delivery of a customized design concept, the supervision of the designer's work and the tendering process, which included the construction and handover of the building, along with an occupancy permit. "The building for Pepco is the second Prologis project, after Globus’ distribution facility at Prologis Park Prague-Jirny, put into operation this year. This is a continuation of our strategy to develop in key undersupplied markets, which in 2015 saw us deliver nine distribution facilities totalling 197,000 square metres, including four buildings started and completed in the same year," said Paweł Sapek, senior vice president, country manager, Prologis Poland.