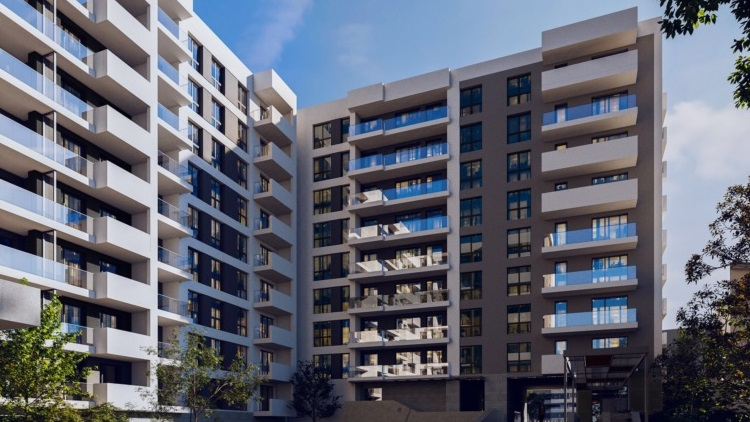 Romanian developer Prima Development Group announces the expansion on the residential market in Bucharest with three new projects, after this year it will deliver 640 apartments in the capital city and Oradea. The new projects will bring an additional 2,500 new homes to the market.


The company currently has 10 residential projects underway, two of which are in Bucharest. The Boemia Apartments project, with 75 housing units, is an investment of €8.5 million and has been fully sold. The second project, Core New Times, will be delivered this year. The investment in the 240 apartments is €20 million.

"This year, consolidating the expansion of residential projects in Bucharest is part of the group's business strategy. We aim to deliver 500 apartments each year and thus increase our portfolio of sustainable residential projects. For us, the expansion in the Capital city was a natural step. We are looking for large plots of land in good areas of the city, and at the end of this year and the beginning of next year we will start three more important projects in Bucharest, which will total over 2,500 apartments ", says Andrei Moanţă, CEO of Prima Development Group.

The company started its activity in 2005, in Oradea, where it has so far delivered over 3,000 apartments in buildings with a total cumulative value of over €180 million. Since 2017, the company is also present in the Bucharest market.