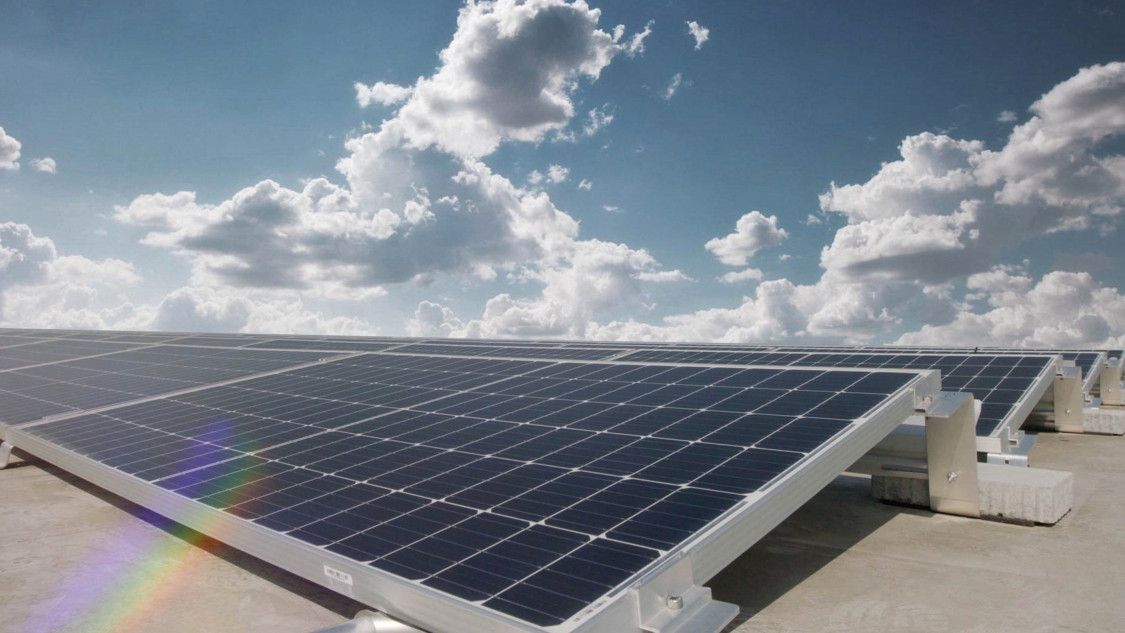 Pražská energetika (PRE), the Czech energy company, prepares massive investments in renewable energy sources. The company wants to decimate the capacity to reach 300 megawatts from its own "green" power plants by 2030. Therefore, the company has already planned several projects for the next three years, the Czech daily Seznamzpravy.cz reports.


Heavy investments into green energy and renewable energy sources. This is the plan until 2030 of Pražská energetika (PRE), the third-largest Czech energy trader. PRE, which is one of the major players in the solar industry and which also operates several wind farms too, wants to decimate the capacity of its own renewable energy sources by up to 300 megawatts in eight years. "We already have projects in the pipeline for the next three years for the first 60 to 70 megawatts of capacity, which should be increased with the help of the Modernisation Fund," Pavel Elis, CEO of Pražská energetika, told Seznamzpravy.cz.

Although as a trader PRE has a client base mainly in Prague and the Central Bohemia Region, its renewable power plants are located all over the country, in addition to Central, Western and Southern Bohemia and Moravia. "These sources were mostly purchased from other operators and were produced between 2009 and 2010," adds PRE spokesman Petr Holubec. The company also has solar installations in the capital, where it built them itself in the past years. These are both ground-mounted solars, for example on the land of the PRE substation in Lhotka. And roof installations, for example on the flat roof of the PRE office building in Prague 10.

According to Pavel Elis, the company wants to build more solar arrays on roofs and on the ground - especially on so-called brownfield sites. PRE's immediate solar plans are to expand the existing nearly four-megawatt Pozorka power plant near Kladrub with another megawatt already processing the building permit. The biggest planned project is the 22-megawatt Nové Sedlo solar park on the land after the end of coal mining in the Sokolov region. The company wants to use its own land too especially by its Prague substations.