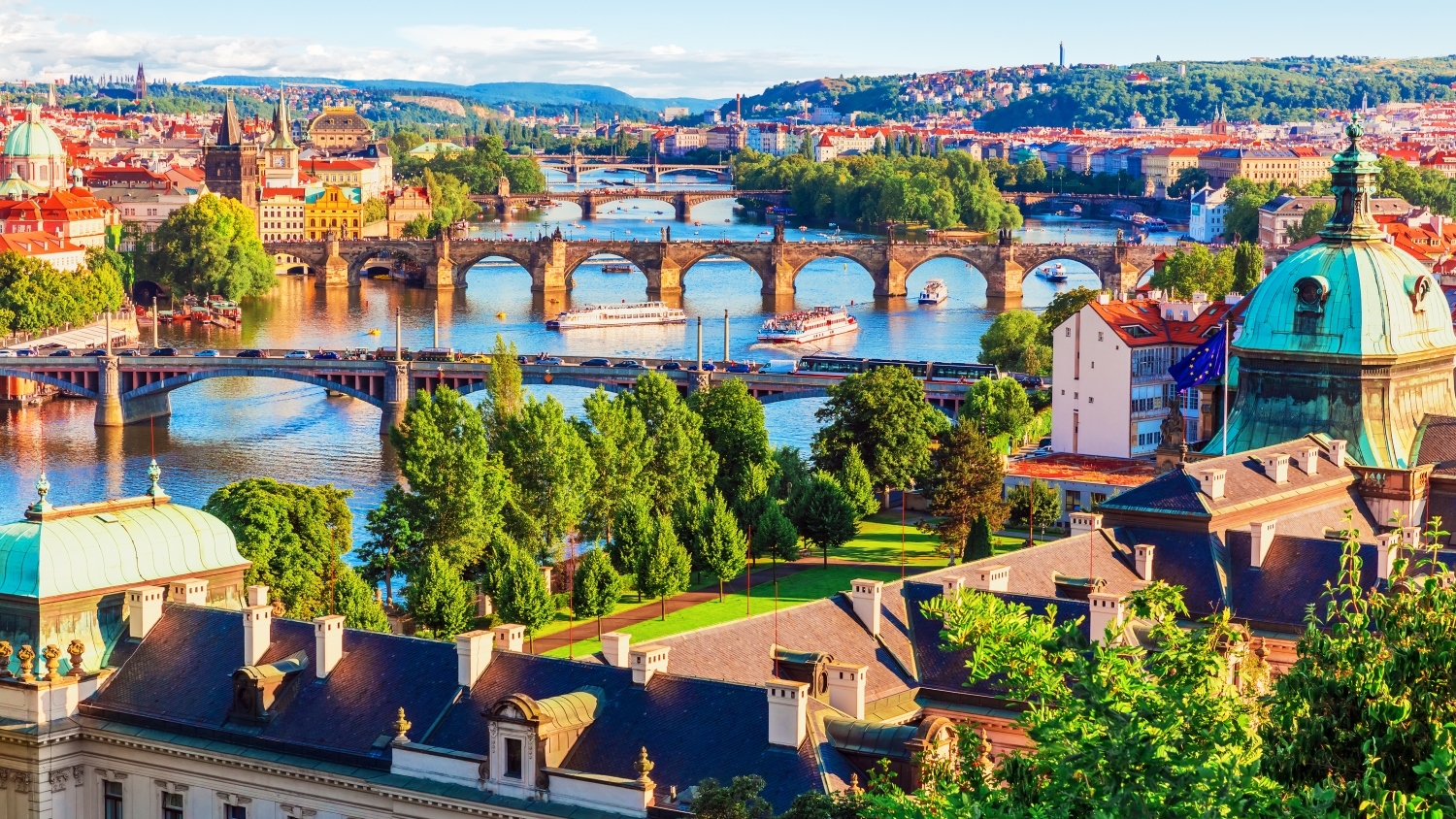 The Czech hospitality market has been achieving above-average performance rates thanks to a steadily growing number of tourists. This has had a positive effect on hospitality properties whose yields ranging between 6% and 7% are noticeably higher than the yields in other commercial sectors, specifically retail, office and industrial. They are also attractive with rents guaranteed for a long time. As a result, converting office space into hospitality facilities is becoming a frequent choice among both domestic and international investors. Czech operators can compete with foreign ones quite capably and tend to be the preferred choice for hotel owners. Just about 14% of the local market operators are international brands.

Due to a lack of premium product, 2018 will witness more conversions and we can expect lower transaction volumes than in previous years. This is why investors seek suitable buildings to convert, especially existing office buildings in prime locations, expecting higher yields. Market saturation virtually eliminates new hotel development in lucrative locations. Cushman & Wakefield has noted a trend in Wenceslas Square and Prague 5 and Prague 7 where office space is being converted into hotels and all-suite hotels.
“Wenceslas Square is a good example of investors not missing opportunities for conversion. Take the Gold Wheat House (Wenceslas Square 48) where Česká spořitelna has resided since the 1990s. The top floors will be occupied by a hotel of Pytloun Hotels, a Czech chain expanding from Liberec. Offices in an iconic building at the upper end of Wenceslas Square will also be made into hotel suites. Another strong Czech brand will operate the suites planned there,” says Tomáš Cejnar, Investment Analyst at Cushman & Wakefield’s Central & Eastern European Hospitality Team.
Given the growing average room prices and occupancy rates, the hospitality market in Prague is thriving. The average occupancy rate was 80.2% in 2017, compared with 77.2% in 2016. The average room price was €88 in 2017, compared with €81 in the preceding year. These figures represent an average for the whole of Prague. Occupancy rates and average prices in the centre of Prague 1, the main tourist attraction, are much higher – by as much as tens of percent.
A high level of competitiveness is another strong feature of the market. Domestic companies have been very successful in tendering for running Prague’s hotels, thanks primarily to their in-depth market knowledge.
“A Czech operator can offer institutional terms of lease, giving the owner guarantees and cover that entirely eliminate potential risks. This illustrates the strength of the individual Czech brands and the rate of market development. Small and medium-sized hotel owners find it easier today to lease the hotel operation to a strong Czech operator who can cut costs and improve project profitability,” explains David Nath, Head of the Central & Eastern European Hospitality Team at Cushman & Wakefield.