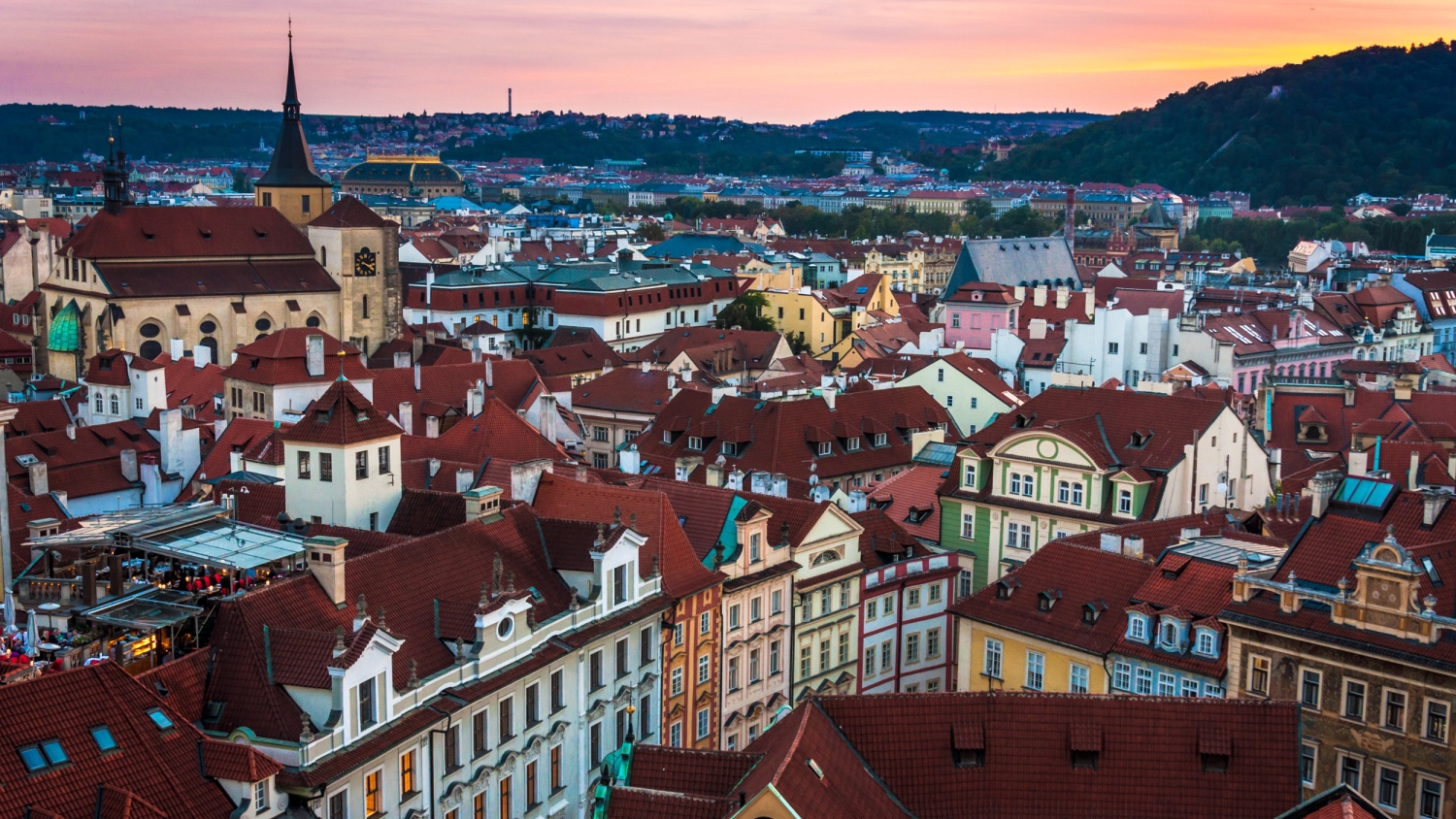 This level is naturally arising from the high level of commencements going back to 2014. In H1 2016, a total of 2,970 apartments in 43 projects were commenced (started construction) in Prague. For the entire year 2016, based on preliminary figures, a total of 5,250 new flats are estimated to start construction in Prague, which, compared to 2015, is a slight decrease of 6% and a decrease of 16 % compared to 2014. For 2017, ca. 5,000 apartments are estimated to be commenced.
Despite high construction activity, the number of available units on the market has been gradually decreasing since H1 2015. At the end of H1 2016, there were 4,430 available units for sale on the Prague market in completed projects, projects under construction and projects in pre-sales phase. The number of available units on the market decreased by approximately 23% compared to the same period of last year. „Developers of (not only residential) property schemes have been dealing with demanding administration related to the building and construction permits. It is now typically unclear how long the permitting process will take and whether it is likely to be successful in the end. Thanks to favourable mortgage rates and general lending conditions, demand for new housing is high and supply, due to the current administrative processes, is going to be smaller and smaller,“ comments Anthony Mathieu, Head of Residential Agency at JLL Czech Republic.
Demand for New Flats in Prague
During the first half of 2016, a total of 3,960 units were sold in new apartment buildings and villa houses which is approximately 11% more than what was sold during H2 2015. Based on JLL´s statistics, which follow average prices for purely new development projects, the average sales price for apartments which are currently available (for sale) on the market reached 58,500 CZK/sqm (of inner area excluding VAT). It shows an increase of 8% on H2 2015 levels. The average price for available apartments which are now being offered on the market is approximately 12% higher than it was a year ago.
The majority of sold apartments were in the price category between 45,000 CZK and 55,000 CZK/sqm, accounting for 36% of the total. The share of sold apartments with an average price, excluding VAT, of below 45,000 CZK/sqn decreased to 28%. „Favourable conditions on the lending market in the Czech Republic prevail; the current interest rate is below 2%. The statistics from mortgage banks and brokers indicate that the volume of granted mortgages this year will hit the decade´s maximum,“ summarises Blanka Vačkova, Head of Research at JLL Czech Republic.