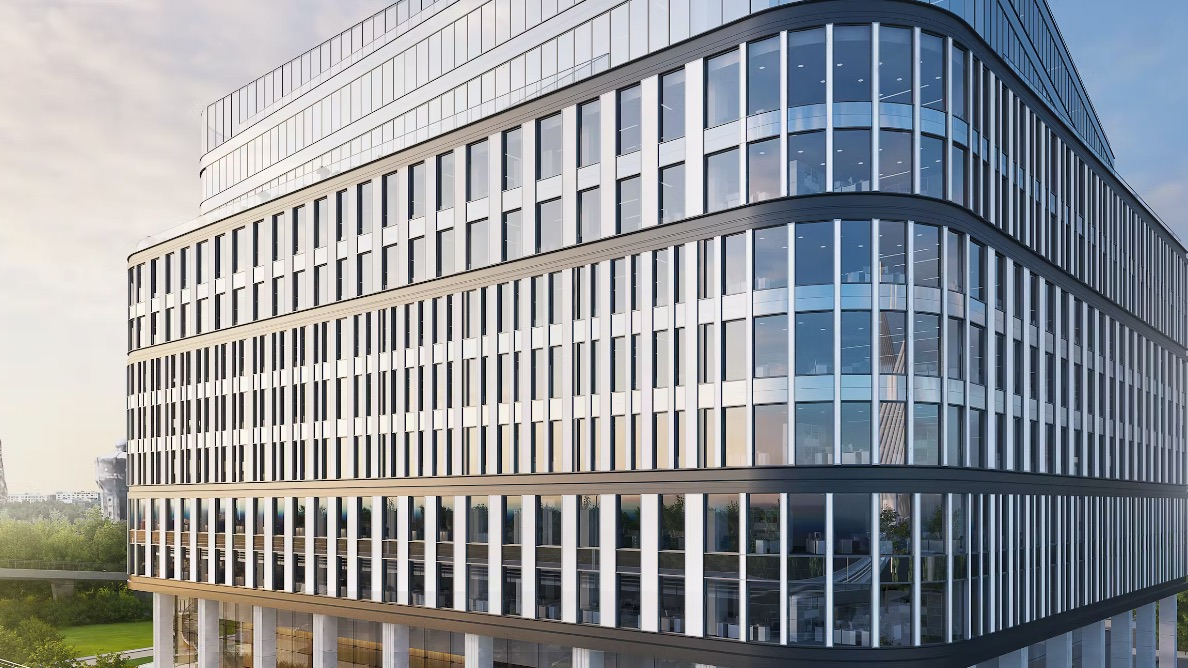 PPF Real Estate has announced the launch of the first stage of the ARC office project in Bucharest by clearing the existing structures on the site. The planned ten-story class A office building is due for completion in 2025.


The office project, valued at €60 million, will offer modern office space of 30,000 sqm and will feature underground parking for more than 300 cars, charging stations for electric vehicles, bicycle facilities, and its own recreational garden. Before the construction works, the site was home to an appliance repair outlet which has already been relocated to another project.