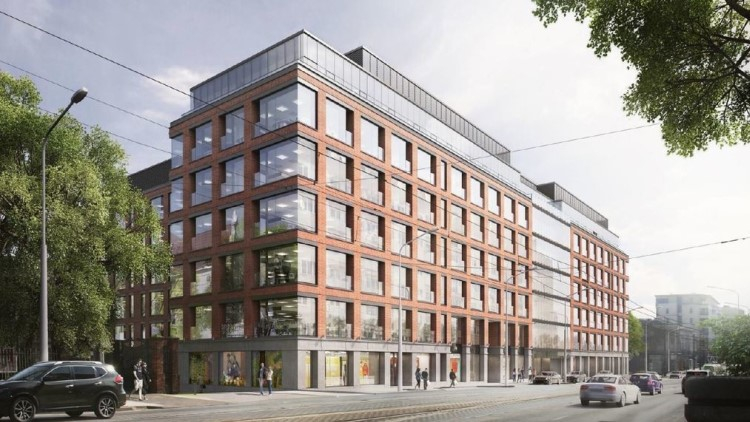 According to Cresa Poland, the office market in Poznań is heading towards achieving supply-demand balance. Within one year, office stock in Poznań increased by almost 11% and amounted to over 580,100 sqm by the end of March 2020. The average annual growth rate for this market in the years 2012–2020 was at the level of 11%.


In Q1 2020, the Giant Office building (15,300 sqm, Giant Invest) was delivered to the market. Among others, the two remaining buildings of the Pixel complex (Garvest Real Estate) are still in the pipeline. By the end of Q1, the ratio of vacancies to the total stock was at 12.9%, a 2.9 p.p. decrease compared to the same period last year. The biggest vacancy rate was in non-central locations.

“Poznań is an example of a mature regional market, which is appreciated by the tenants of office space. After years of rapid growth, it is heading towards achieving supply-demand balance. Developers are holding back on launching new investments until the high supply that was observed in the previous quarters is fully absorbed by the market. Just like in other regions, the end of the lockdown caused by the COVID-19 pandemic should encourage tenants to take more decisive action in terms of leasing new space. In particular, a new wave of investments made by companies in the BPO/SSC and IT sectors is expected,” says Artur Sutor, Partner, Head of Office Department at Cresa Poland.

Between January and March, leasing activity amounted to nearly 13,000 sqm – more than three times higher than in Q1 2019. New leases accounted for the highest share of transactions (48%) – the majority of which were the pre-let agreements – followed by expansions (40%) and renegotiations (12%).

“The absorption in Q1 amounted to 1,500 sqm, which was nearly half of the average for the previous four quarters. The decrease in absorption followed after a very successful previous year when the amount of occupied space increased by a record 59,300 sqm,” says Bolesław Kołodziejczyk, PhD, Head of Research & Advisory, Cresa Poland. by Property Forum
M7 Real Estate has acquired a modern, multi-tenanted office property in Budapest, Hungary, for €12.35 million. The company has also agreed a €56.7 million loan facility on a five-year term for the Fund with Erste Group, one of the largest financial services providers in Central and Eastern Europe, establishing a new banking relationship in the region.
Read more > by Property Forum
Panattoni has bought an 8.2-hectare site in the Annopol neighbourhood of Warsaw to develop City Logistics Warsaw IV, featuring approx. 40,000 sqm. The facility’s location, next to the S8 route, will ensure efficient domestic and international transport. There will also be a tram terminal in the direct vicinity of the building. City Logistics Warsaw IV is the sixth project of this formula in Warsaw.
Read more > by Property Forum
Skanska has signed a lease agreement with an undisclosed technology company for about 26,000 sqm office space and 177 parking lots in the third office building in a mixed-use project in Poznań, Poland. The tenant will move in in the second quarter of 2021. With this lease the building is now 87 percent occupied.
Read more >