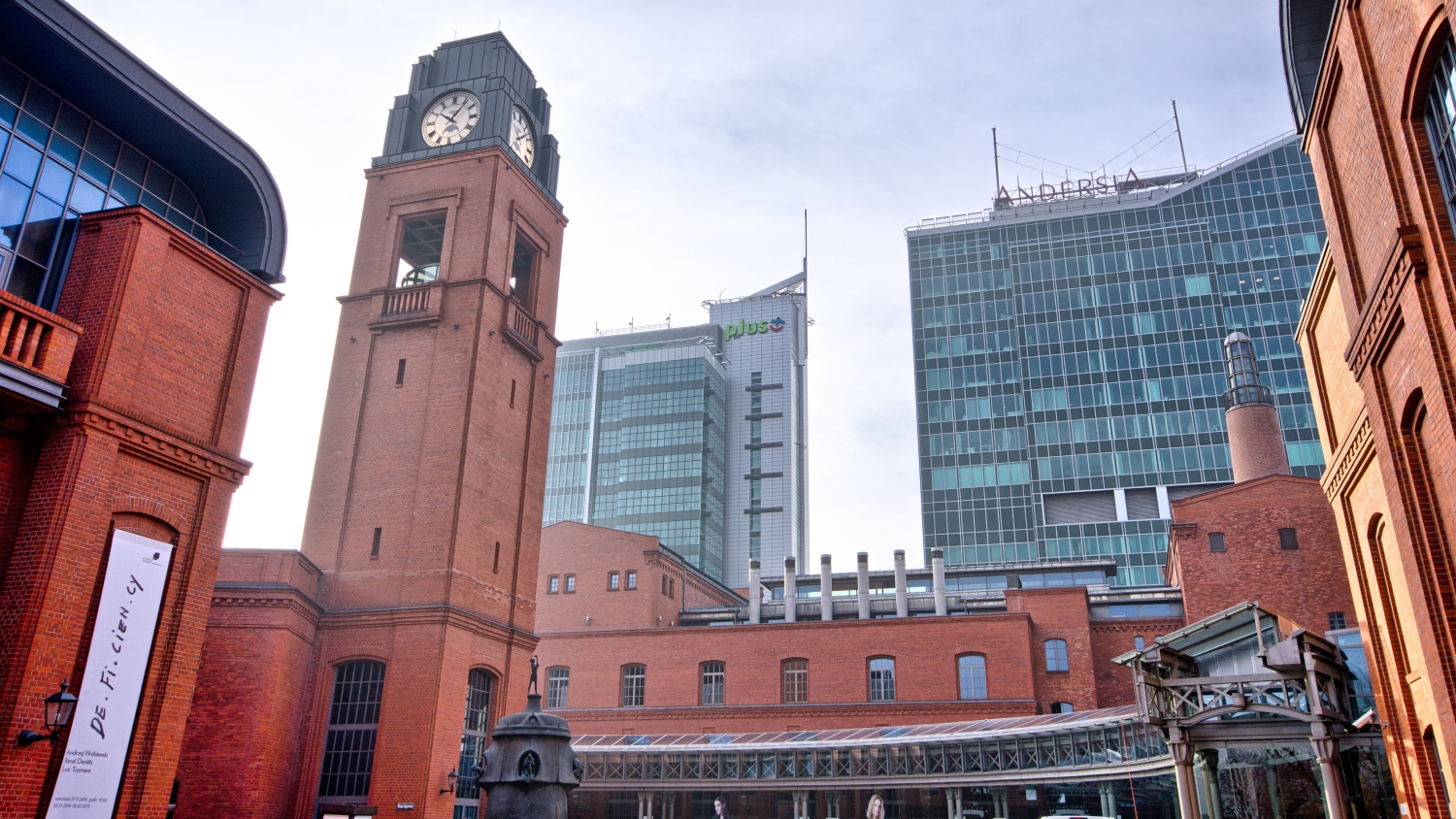 The Warsaw agglomeration (more than 1.5 million sqm of GLA) and the Katowice conurbation (more than 1.1 million sqm of GLA) remain the largest retail markets in Poland. Of the eight major agglomerations, Szczecin has the smallest modern retail stock of 274,000 sqm of GLA.
Among the eight largest retail markets in Poland, the highest retail saturation levels are constantly seen in the Poznań agglomeration (881 sqm per 1,000 inhabitants) and the Wrocław agglomeration (838 sqm per 1,000 inhabitants), whilst the lowest is in Szczecin (495 sqm per 1,000 inhabitants).
After a modest first half of 2016, 327,000 sqm of leasable space in the second half of the year was added to the total modern stock of shopping centres in Poland.
13 new shopping centres were opened in H2 2016, providing a total of 274,000 sqm of leasable space. The biggest openings included: Posnania (99,000 sqm) in Poznań, Galeria Metropolia (34,300 sqm) in Gdańsk, Galeria Navigator (25,400 sqm) in Mielec, and Galeria Wołomin (25,000 sqm) in Wołomin. 66% of leasable space in newly open shopping centres fell on major agglomerations, while the remaining on cities with population below 100,000 inhabitants.

The trend to redevelop and extend older retail schemes continued in H2 2016. Examples include extensions of Atrium Promenada in Warsaw, Cieszyński Retail Park in Cieszyn, or Galeria Rynek in Tomaszów Lubelski.
In H2 2016 owners of Galeria Graffica announced a format change; effective from March 2017 the scheme will operate as an outlet centre.
As of the end of H2 2016, there was approximately 576,000 sqm of modern shopping centre space under construction, around 68% of which is scheduled to be delivered by year-end 2017. The eight largest agglomerations accounted for the largest share in the development pipeline (77%). Extensions of existing schemes make up 8% of the retail space under construction. The largest schemes underway are Galeria Młociny (76,000 sqm of GLA) in Warsaw, Wroclavia (64,000 sqm of GLA) in Wrocław, Galeria Północna (64,000 sqm of GLA) in Warsaw, and Forum Gdańsk (62,000 sqm of GLA) in Gdańsk.

The vacancy rate for the 18 largest retail markets in Poland stood at 3.5% at year-end 2016. The biggest increases in vacancies were in cities that had seen considerably strong competition on the retail market as a result of new openings or launched developments, or in cities where some chains closed their large stores (e.g. Alma or Praktiker).

Among the eight largest agglomerations, the highest vacancy rates were in Poznań (5.1%) and Wrocław (4.6%), whilst the lowest were in the Warsaw agglomeration (1.9%) and the Kraków agglomeration (2.6%).
Among the analysed retail markets comprising cities with 200,000–400,000 inhabitants, the largest share of vacant space were in Radom (7.2%) and Bydgoszcz (6.7%) and the smallest in Toruń (3.1%).
The market situation in the analysed cities with 150,000–200,000 inhabitants appears stable, and vacancy rates stand within the range of 2.0% in Bielsko-Biała and 2.6% in Olsztyn.
The Polish Retail Research Forum comprises six real estate services firms: CBRE, Colliers International, Cushman & Wakefield, JLL, Knight Frank and Savills, whose representatives aim to standardize figures published through collection and comparison of half-yearly data. The market data prepared by a team of analysts concerns modern retail stock, including newly-delivered schemes, development pipeline and the retail space saturation levels (sqm per 1,000 inhabitants). The PRRF has also published its data on the volumes of vacant space in Poland’s key retail markets, including cities of above 150,000 inhabitants.