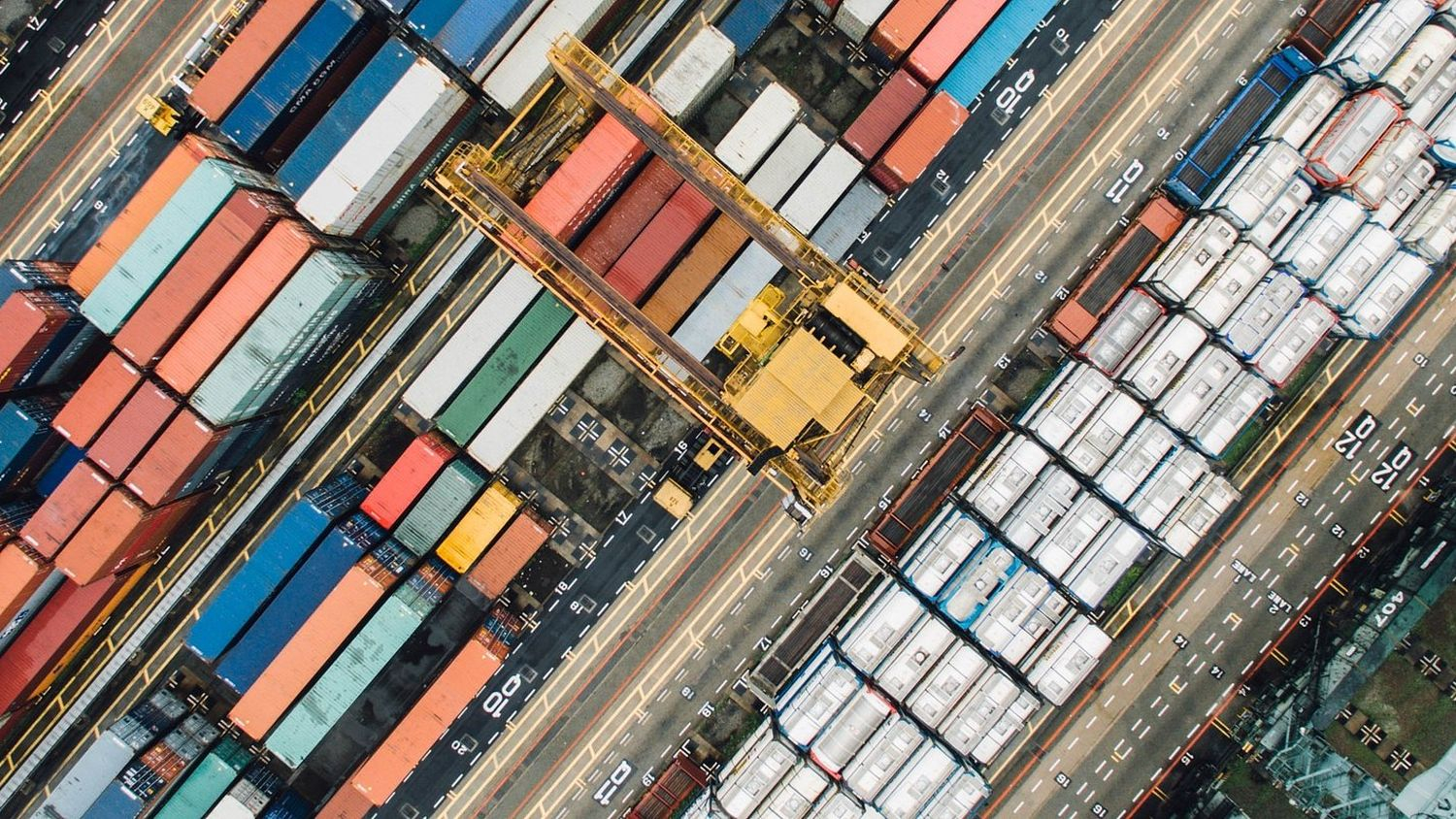 The latest report by BNP Paribas Real Estate Poland shows that in the first three quarters of this year, a record demand for warehouses was noted, amounting to almost 4.8 million sqm. The company’s analysts also point out that movement at construction sites, where work is currently underway, has also set a new record, with more than 3.7 million sqm of modern office space under construction. As in previous quarters, the development of the sector together with an increased demand for logistics spaces, have been primarily driven by a rise in e-commerce, as well as an increase of companies operating in the logistics and trade sectors.


The pandemic has not slowed down the fast-paced industrial and logistics sector, which confirms its leadership position for yet another quarter in a row. The steep pace of development within the Polish market when compared to European competition, is further encouraged by significantly lower labour costs or yet attractive land prices, as well as ongoing overall infrastructure development.

In the analysed period, the total resources of the sector broke through the ceiling of 23 million sqm, and the list of debuts onto the market included over 30 facilities with a total area exceeding 1 million sqm in total. The logistics centre for Amazon in the Lubuskie region, is the second-largest facility for the American e-commerce goliath in Poland, with 203.5 thousand sqm of modern space, where 1,000 employees and over 3,000 transport robots will work side by side. The largest facilities commissioned in Q3 also included: Hillwood Rokitno (112.5 thousand sqm) and the BTS project (108 thousand sqm) built at Żerniki near Poznań by Panattoni for the logistics operator DHL Supply Chain.

The quarterly snapshot indicates that the two months of summer holidays, as well as September, were exceptionally busy for developers. They carried out construction work on over 3.7 million sqm of warehouse, logistics and industrial spaces. The largest construction projects in progress were: GLP Lędziny Logistic Center (over 111,000 sqm), the Hillwood Bydgoszcz facility (over 104,000 sqm) and the second stage of the P3 Poznań warehouse park (97,000 sqm).

"The market is red-hot at the moment. It is the highest historical precedent, where industrial and logistics facilities are being built and rented immediately. So far this scenario is not being hampered by rising labour or land costs, or any obstacles with relation to the availability of construction services or even building materials. However, it is more and more noticeable how significant time is becoming, especially for e-commerce customers. To meet and satisfy their needs, developers are being a lot bolder in reaching for investments on a speculative model basis, especially in the more obvious locations", says Igor Roguski, Head of Industrial Logistics, at BNP Paribas Real Estate Poland.

Further proof of the exceptionally favourable condition of the entire sector, is the continued high level of demand. The total volume of lease transactions closed the quarter with a result of nearly 1.5 million sqm of leased space. The report’s authors emphasize that contracts for almost 4.9 million sqm of space have already been signed since the start of the year, which, compared to the same period in 2020, amounts to an almost 32% increase year-on-year.

The largest contract signed in Q3, was the lease of over 104 thousand sqm by an e-commerce client at Hillwood Bydgoszcz. Jysk, which signed a contract for over 70,000 sqm, also turned out to be a significant tenant, at the Logistic City - Piotrków Distribution Center facility.

"The best results in the sector’s history and the continued interest in warehousing, as well as logistics and industrial space, translates into a remarkably low vacancy rate. In the second quarter, it fluctuated around 6%, in the last one it fell to around 5%", adds Igor Roguski

In view of the marked high pace of development, record demand and supply, rental rates remain stable for the time being. However, experts from BNP Paribas Real Estate Poland, forecast that rising land prices, as well as an increase in the costs of labour and construction materials in the medium term, will have a significant impact on headline rents. So far, the relatively high level of incentives offered to future tenants are still remaining a strong bargaining chip.

The authors of the report emphasize that the pandemic in each subsequent quarter increased the dynamics of the e-commerce market that had been growing for years. An important trend among companies operating in the e-commerce sector is the consistent shortening of delivery times. The last few months belonged to companies offering delivery of purchases within 15 minutes, more often using mini-warehouses, the so-called dark stores.

"Q-commerce is coming into being right before our eyes. Q is for the word quick, i.e. quick shopping, mainly groceries, which we can expect on our doorstep within several minutes of an order being placed. Interestingly, it is a fledgling market in which on the one hand, we have international and Polish start-ups, on the other one large retail chains play a part. Strong competition and low margins will make the development of an appropriate logistics model the key to success", emphasizes Małgorzata Fibakiewicz, a Head of Business Intelligence HUB, at BNP Paribas Real Estate Poland.

The authors of the report also point out that the dynamic development and progressing professionalization of the sector are also reflected in greater responsibility for the environment and surroundings. Reducing the carbon footprint of buildings, improving energy efficiency and saving resources are goals that most developers and investors set prior to kicking off their projects.