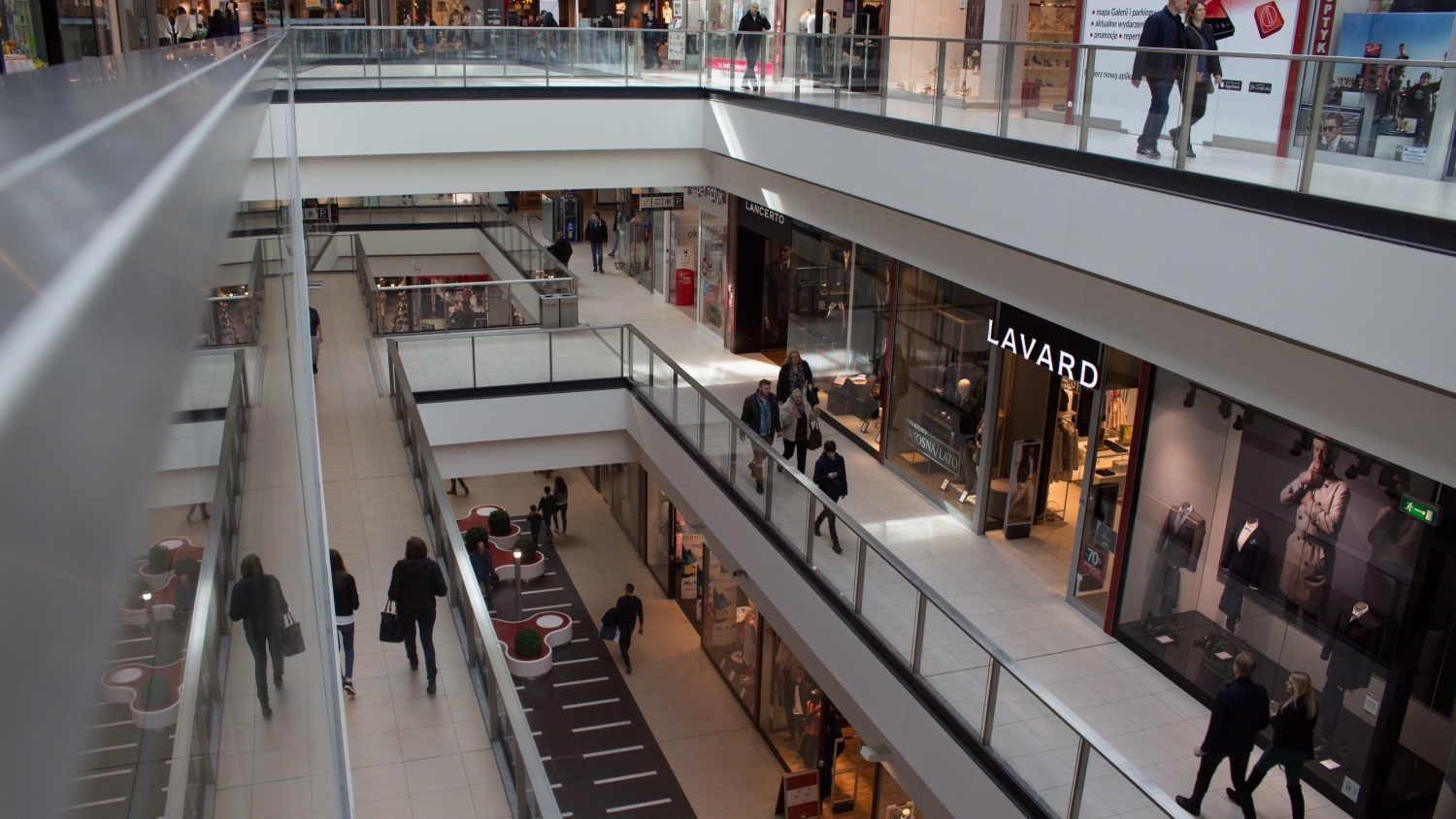 A good location is the key to success in retail. It may, however, take some time before a suitable store is found for a brand entering the Polish market. Most brands want to open their first stores in Warsaw. That’s why retailers would rather wait than start off somewhere else, says Szymon Łukasik, Head of Retail Department at Cresa Poland.

Nearly 30 new brands entered Poland last year. Is Poland attractive to overseas retailers?
Overseas retailers have always taken a keen interest in Poland, which has a strong and stable economy. We are also at a very special moment in time: the Polish retail market is mature but not saturated yet. These are simply ideal conditions for expansion. Small competition is undoubtedly an advantage to retailers entering our market. There are approximately 300 brands active here, but not all of them are expanding. Most western markets have twice that many. Meanwhile, the Polish retail space market has maintained a strong momentum for many years. Business is run in Poland according to transparent regulations that have been properly developed and put to the test, significantly limiting potential risks. Another important factor attracting global retailers to Poland is the steady growth in the affluence of the Polish society and its purchasing power, which last year stood at €6,710 per capita or approximately PLN 28,500 per annum.
Let’s go back to numbers: is 30 new brands in a year a lot?
It would have been quite a lot had it not been for eight brands that left Poland for one reason or another. At least several retailers close down stores every year. As a result, the number of active retailers remains relatively constant. In addition, approximately 70% of newcomers open only one store in the first year of their operations in Poland. Only half plan to open more stores in the second year. These statistics are a clear evidence of how time- and labour-intensive and complicated a retailer’s debut on a new market is.
Why do so many retailers have to close down stores? Why do they fail?
Launching and expanding a brand on a new market is a very complicated process. The risk of making a mistake is high right from the start. Retailers operating successfully on other markets may fail in Poland, because each market has its own set of rules. Bata is an example. Its logo is instantly recognizable, but it had to withdraw from Poland. Its recent choice of locations and falling turnover levels forced it to discontinue operations in our country. A successful brand that rests on its laurels and fails to adapt to changing market needs and expectations is likely to experience a growth slowdown leading to a business collapse. The better the business is going, the more you need to attend to it.
Is location so instrumental in achieving a success in business?
Of course, it is. A good location is fundamental in retail. Debuts on the Polish market are sometimes delayed for this reason. Most retailers want to enter Poland through Warsaw, some opt for Galeria Mokotów or Arkadia, and would rather wait for a vacant space than open their first store somewhere else. And as I said, it is always a lengthy process that requires appropriate preparation. We sometimes begin talks two or three years before a brand’s planned market entry or earlier if very large spaces are needed.
What is the attitude of shopping centres to new brands? Are they willing to embrace newcomers or do they adopt a detached approach?
It varies. Some brands are well-known long before they enter Poland and customers look forward to them. Such retailers help shopping centres to stand out against competition, refresh a tenant mix and attract more shoppers. I personally think that competition benefits all because it makes the market more interesting.
Dealz and Action entered Poland by opening their first stores in smaller cities. Previously, retailers usually opted for Warsaw or Krakow. Does this mark a beginning of a new trend?
No, I don’t think so. Various factors come into play in the choice of a city. Some retailers consider the city’s size and market potential, others target locations close to their home markets. Some Czech brands, for instance, began opening stores in the south-west of Poland. Action and Dealz are targeting smaller cities with perhaps less well-off customers but also with lower lease costs, let alone weaker local competition.
What brands are most keen to enter Poland? Who do Polish customers look forward to?
Newcomers to Poland largely include mass-market brands. The Polish market has a very strong capacity in this respect and provides a broad range of investment opportunities in shopping centres, retail parks and outlet centres. The market’s potential is self-evident: nearly 40 million people well-aware of global brands and their variety, and more than 14 million square metres of modern retail space across the country.
Retailers adopt various expansion strategies: either opening own stores or franchising. Which strategy is better and more successful on our market?
The saying “The eye of a master does more work than both his hands” holds true. In my opinion, you should build your network yourself and seek the support of local experts with great insight into the local market. This naturally requires more investment, but will later bring the best results.
Not only are international retailers opening stores in Poland, but Polish brands are also seeking their fortunes overseas. LPP and CCC are gaining a foothold on foreign markets and increasingly so outside Europe. Is the time right for Polish retailers to expand?
It is a natural step in the expansion of brands that have achieved a success and saturated the local market. They need more space in which to expand. LPP wants to enter a new market every year; in 2018 it will be Slovenia and Israel. CCC will expand into the Middle East, including Saudi Arabia, the United Arab Emirates, Kuwait and Qatar.