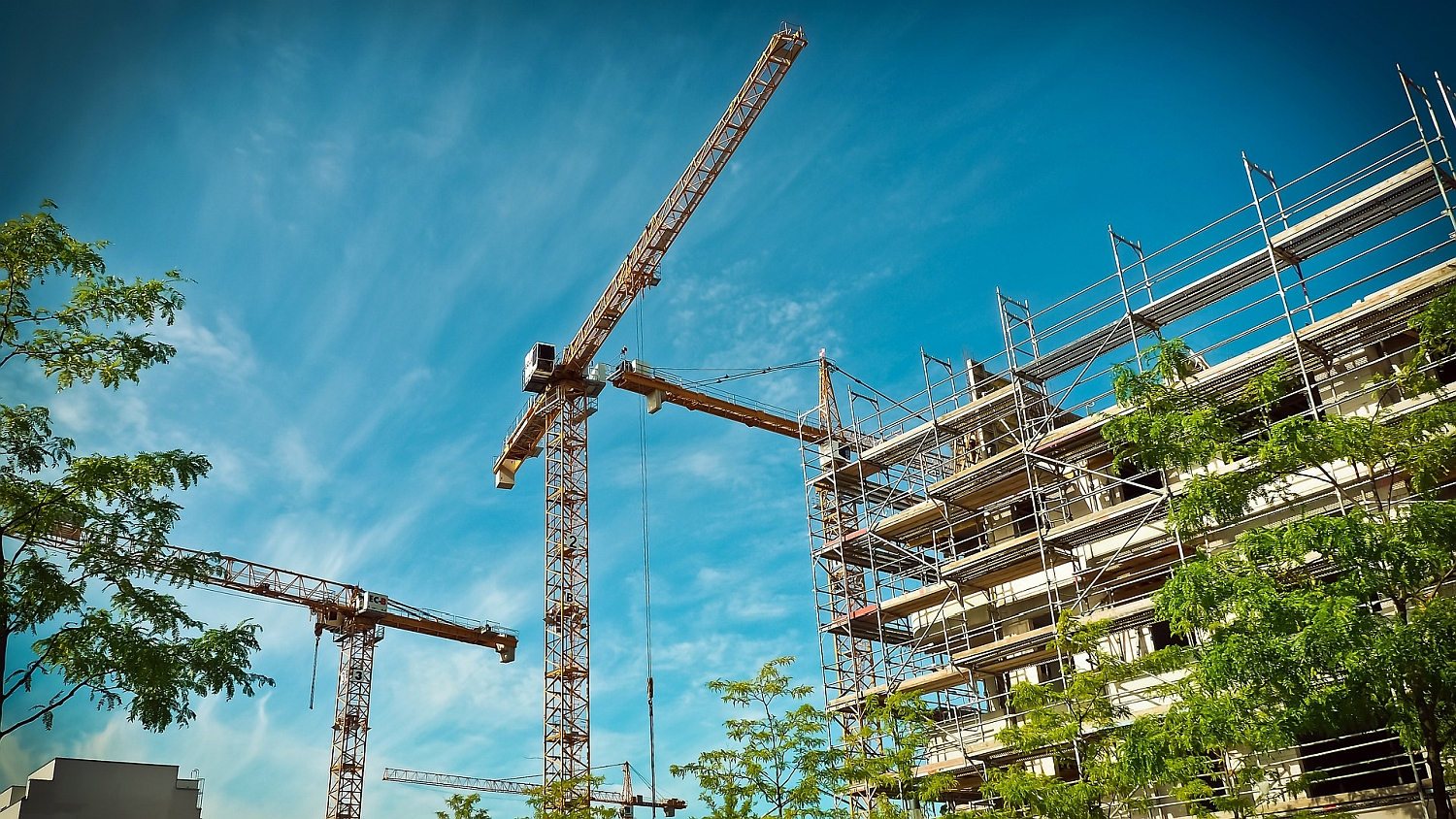 According to JLL data, the primary market in Poland's largest markets continued its record-breaking performance with 19,500 units sold in the second quarter of this year, resulting in the market’s best H1 result ever.


Developers operating in Warsaw, Kraków, Wrocław, the Tri-City, Poznań and Łódź , maintained the hectic pace seen in the first quarter with 19,500 units sold in the second quarter.  This meant that the first half of 2021 saw a record-breaking 39,000 units sold, bettering 2017’s performance by 7.2%. In fact, price rises showed that sales could have been even higher had new supply kept pace with demand, according to JLL's latest report, Residential Market in Poland - Q2 2021.

In Q2 2021, 15,800 units were launched for sale, 14% more than the previous quarter and 50% more y-o-y. Although the number of new units coming onto the market was high - on a par with 2019’s quarterly average, the level of purchases over new supply for another quarter meant that the number of new units that developers had to offer fell to 37,800 by the end of June 2021. This is the lowest number the market has seen since Q3 2010 and illustrates the significant problems developers have in meeting demand.

"Although at first glance the y-o-y growth is spectacular, one has to bear in mind that H1 2020 saw the first lockdown due to COVID-19 and the severe impact it had on the housing industry. Therefore, one has to treat this performance with a certain amount of caution. It is a fact, however, that except for April and May of last year, the pandemic did not negatively impact demand on the housing market. On the contrary, a large number of people, purchasing an apartment for their own needs, has been joined by another significant group who have considerable savings in the bank. They believe that house prices on the residential market will ensure that their savings are protected from inflation. Demand is further fueled by mortgages which are currently very affordable for the Polish market. In addition, since the job market remains healthy and salaries are rising, banks are eager to approve mortgages", comments Aleksandra Gawrońska, Head of Residential Research at JLL.

The theoretical sell-out rate calculated by JLL experts is the time needed to completely sell out of an offer on the primary market, assuming that no new investments will be launched and that demand will remain on a par with the previous 12 months. In all markets analyzed by JLL, this rate is now below three quarters, where 4-5 quarters is regarded as a market close to equilibrium. The situation looks most acute in Warsaw, where the offer of new apartments fell to 9,700, the lowest ever total for the city’s market. On the other side of the equation, the first half of the year saw recorded sales in the capital city hit 13,000 units - the second-best result for the first half of a year.

Quick sales cease to be a priority

Despite the record level of permits issued in the residential sector as reported by Statistics Poland, the supply situation in the largest cities is still not improving. The advantage of permits over the number of investments started means a surplus that can be drawn on in the near future. However, this surplus did not appear during the first half of the year in almost every city. In Warsaw, though the situation was different: developers started construction of slightly more apartments than the number for which they received building permits in the same period.

Another factor that prompts companies to maintain a certain reserve and slow down the process of subsequent launches is the dynamics of change in the market related to the rising costs of construction materials and labour.

"Many developers, defending themselves against rising prices in the construction sector, have taken the risk of implementing investments without hiring a general contractor - either through their own construction companies or through construction management teams created within the company's structure. By reducing the offer and staging the introduction of subsequent pools of units, they run the risk of rising costs in projects which are currently under construction", explains Aleksandra Gawrońska, an expert at JLL.

Additionally, in the majority of large cities, developers have problems with purchasing new land, as there are either no such plots available, or the projected profit margin of a project is in question. In this situation, more and more often, instead of developers accelerating sales transactions as they used to, companies are pushing back the launch of some apartments in order not to be left with "empty shelves" in the following months.

Bubble or no bubble

Higher construction costs and the lack of new supply have had a significant effect on the continuously rising prices in the residential sector/prices of apartments. The increase of the average price of apartments on offer in the six largest markets amounted to 4% q-o-q at the end of June. In annual terms, it stands at 8%. However, if we look at individual markets, increases in the average price in Warsaw, Wrocław and Łódź, compared to a year ago, were in double digits, (10%, 12% and 17% y-o-y, respectively).

"Unfortunately, it seems unlikely that prices will start falling in the near future. Inflation forecasts imply that the costs of construction will continue to rise, and the contributions to the Developer Guarantee Fund (DFG) will be added to the pool of expenses borne by developers next year. The situation could be alleviated by an inflow of plots belonging to local governments and the State Treasury into the land market, but this is not likely to happen in the near future. In the long-term, the costs of construction will also be affected by the new EU policy, "Fit for 55", which will probably make energy-intensive building materials more expensive", says Kazimierz Kirejczyk, Vice President of the Management Board at JLL.

It is becoming increasingly difficult to explain the high sales by using the recovery from the pandemic or the realization of last year’s pent-up demand as reasons. The growing group of speculative purchasers along with rapidly increasing prices has led to speculation that there is a housing bubble in the residential market. However, economists' opinions on this subject remain divided.

According to Kazimierz Kirejczyk, a classic housing bubble occurs when it is likely to burst, which would mean a rapid fall of prices and sell off of accumulated stock. Meanwhile, in the current conditions of limited supply and scarcity rather than an oversupply of new apartments, it is difficult to expect a marked revaluation.

"It will be difficult to build cheaply on land purchased at very high prices under new regulations of Energy Performance of Buildings Directive (EPBD) implementing nearly ZeroEnergy Buildings (nZEB) requirements along with a labour shortage in the construction sector. At the time of the solstice, it seems more likely that developers will reduce supply even further and defend current property prices. Obviously, in the following years, the average price may start to drop, but it will rather happen as a result of supplying the offer with a completely different product - located in the outskirts and executed to a lower standard - rather than as a result of investment prices, launched for sale today, being discounted", comments Kazimierz Kirejczyk, JLL expert.