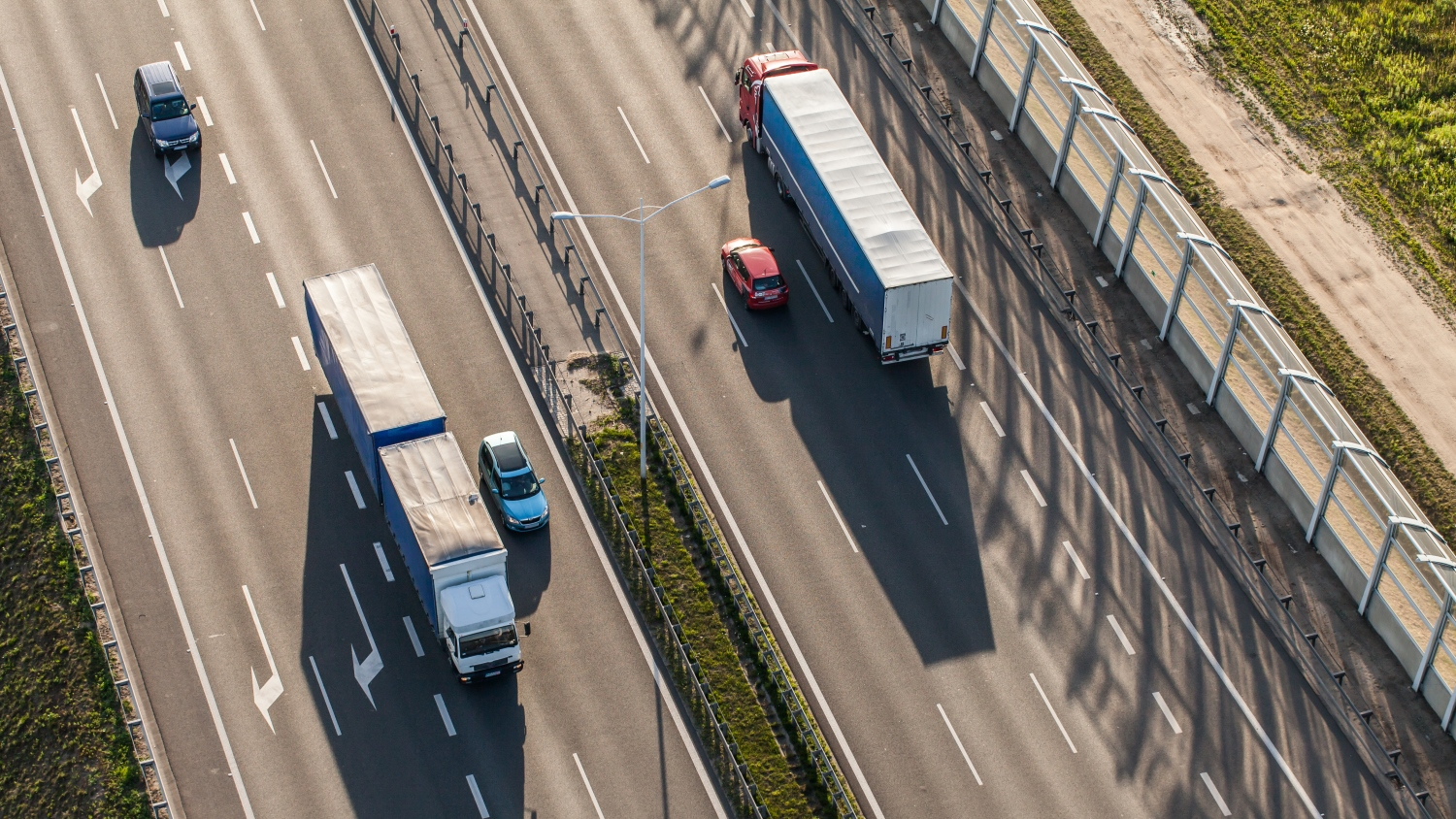 The third quarter in Poland’s industrial sector saw a fairly positive sentiment among tenants and developers. At the end of September, the country was the second most active market in Europe in terms of net demand and the amount of space delivered. Warehouse investments in Poland were approximately €2.2 billion between January and November, setting an all-time annual record.JLL summarised the situation on the Polish industrial market at the end of Q3 2020.


Demand – Polish market is resilient to the pandemic

“The Polish industrial sector is progressing well in 2020. Gross demand at the end of the third quarter was a solid 3.4 million sqm. Over 75% of total demand was related to new contracts and expansions, which meant that Poland was the second most active industrial market in Europe. Excellent location, the quality of delivered warehouse space and the maturity of the Polish market are appreciated by tenants and developers, which bodes well for the future”, comments Tomasz Mika, Head of Industrial Poland, JLL.

The country’s most active market in Q1-Q3 2020 was undoubtedly Upper Silesia, where new take-up reached 565,000 sqm. In second place was Warsaw, where tenants signed new deals and expansions for over 510,000 sqm (in both the region’s zones). Furthermore, Central Poland, Wrocław, Tri-City, Poznań and Lubuskie all saw new demand exceed 200,000 sqm. In total, deals signed in the Big Five markets accounted for more than 70% of 2020’s total net take-up.

“During the third quarter of 2020, the total stock of modern industrial space in Poland passed the 20 million sqm mark. In Q3 alone, the market was boosted by an additional 700,000 sqm, bringing 2020’s total to over 1.75 million sqm of new supply. Given these results, Poland was the second most active market in Europe, with a 19% share of newly completed space. At the end of September 2020, there was 1.54 million sqm of new industrial space in Poland, of which 70% had already been secured with lease agreements”, says Maciej Kotowski, Research Analyst, JLL.

Most of this space was delivered in Warsaw, Upper Silesia and Wrocław, which together accounted for 70% of new supply in Poland, while the Tri-City had 100,000 sqm of new space constructed in the region.

“Despite disruption connected with the COVID-19 pandemic, the market remains stable. The rapidly growing supply, largely due to speculative investments, has increased by almost 40% over the last two years. Strong new demand, even during the pandemic, has taken up a lot of the supply that has come onto the market, but this did not prevent the vacancy rate from rising to 8.6% by the end of the third quarter. However, this kind of imbalance was noticed by the market and consequently, speculative investments fell from 42% at the end of March to 30% in September. It can be expected that with demand maintained at the same level, the vacant space should be leased in the coming months”, explains Tomasz Mika.

Investment market – the best year in the market’s history

“So far the industrial market saw more than 30 transactions with a total volume of approximately €2.2 billion. This result has already set an all-time record for the sector. What’s more, between January and September warehouses accounted for nearly 48% of the total investment volume in Poland. The interest of funds in the industrial real estate which is located in Poland, is so high that the market can already speak of challenges related to the availability of the product”, comments Tomasz Puch, Head of Office and Industrial Investment, JLL.

Such a strong result was mainly driven by large portfolio transactions. The most meaningful was an acquisition of a huge CEE Goodman portfolio by GLP. The total value of the transaction was approx. €1 billion with assets located in Poland responsible for more than half of that volume.

Rents remained relatively stable. Warsaw Inner City and other urban locations are the most expensive markets in Poland. In Warsaw, headline rents ranged between €4.3-5.25/sqm/month. The most attractive rents for big-box units are still to be found in out-of-town locations in Central Poland (€2.6-3.2/sqm/month).