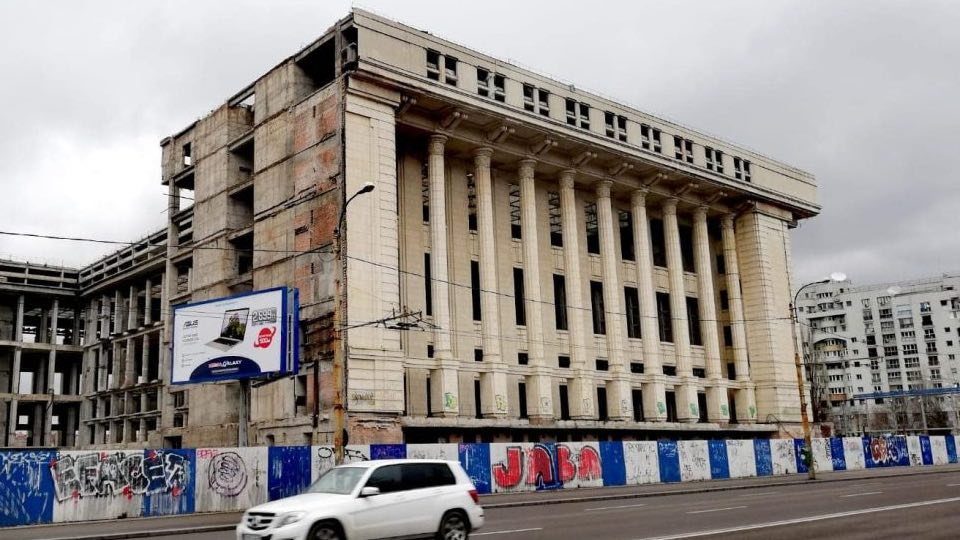 Property developer Plaza Centers is seeking €262.2 million in damages from the Romanian state, alleging that it recorded massive losses from the Casa Radio project in Bucharest. The company filed a complaint with the International Centre for Settlement of Investment Disputes (ICSID) in Washington.


The developer planned a mixed-use scheme, and the Romanian state should have been a minority shareholder in the project. Plaza Centers said it allocated €85 million for this investment, but the construction works did not advance.

In the meantime, the developer clinched a deal with AFI Europe to sell its stake in the project for around €60 million. The transaction should be completed by the end of 2022, according to rhn.ro.

The land and abandoned buildings of Casa Radio were leased to Plaza Centers for 49 years, in view of redeveloping the area under a Public Private Partnership (PPP).