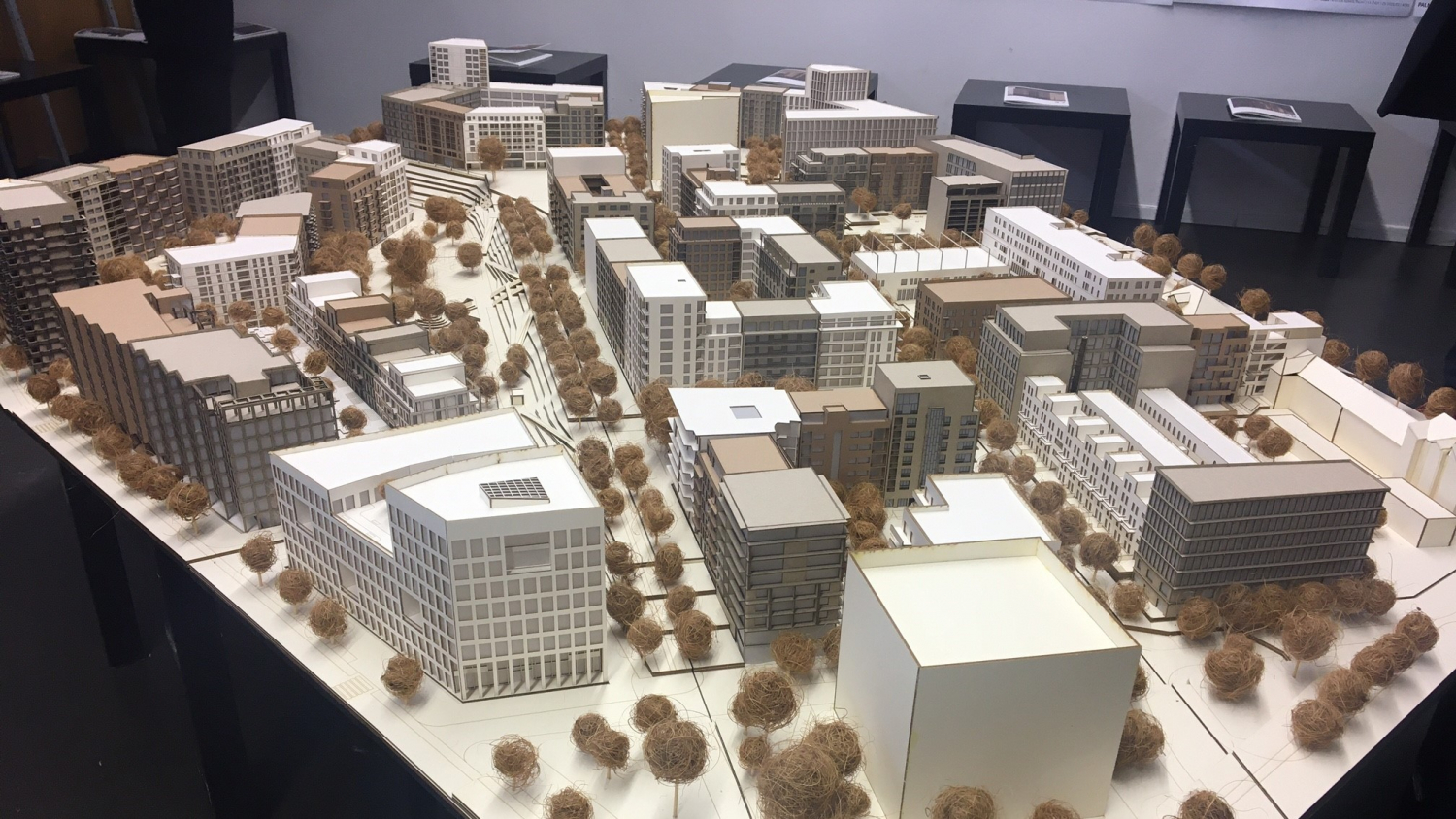 Palmovka in Prague 8 and Nové Dvory in Prague 4 are the largest areas where Prague development company (PDS – Pražská developerská společnost) plans the largest changes and development of new districts. PDS is preparing projects in a total of 12 localities where up to 8,000 urban rental flats should be built, announced the company director Petr Urbánek together with the Deputy Mayor of Prague, Petr Hlaváček at a press conference.


A series of residential projects in 12 Prague localities is now in the preparation of the Prague Development Company (PDS), which is a contributory organization of the City of Prague for the development of the city's housing stock. The 850,000 sqm of urban land is expected to be developed into 8,000 flats within 15 years. Some of these projects have already selected their designers, while PDS has announced tenders or architectural competitions for others. According to Petr Urbánek, the director of PDS, the financing of individual projects should be developed gradually as individual building permits will be obtained. "We will now examine various financing options, including alternative ways. We will have the first results of these analyses in about two months," Urbánek notes.

One of the most extensive planned projects is in the Nové Dvory location in Prague 4. A new urban district with affordable rental housing and complete civic amenities, including new public transport lines, should be built on 30 hectares of land near the new metro station of the emerging D line. "After the change of the zoning plan, it will be possible to build 1600-2000 flats in Nové Dvory, which we will be able to use, for example, for single mothers. Construction in the entire district will take place in stages and will take about ten years," says Petr Hlaváček, deputy mayor of Prague for territorial development. Almost 300,000 sqm of gross floor area (GFA) will be used not only for urban rental flats but also for "130,000 sqm of office space, restaurants, cafés, shops and services, which will bring up to 5,000 new jobs, as well as a kindergarten and primary school, a cultural or community centre and a sports centre," adds Petr Urbánek, director of PDS.

The largest development area, which is owned by Prague City Hall, should also be transformed into a completely new urban district. This is an eight-hectare brownfield in Prague's Palmovka district (Prague 8), where 2,200 flats and about 50,000 sqm of additional space are being prepared. A new urban district should be created here, which, according to PDS plans, should become a vibrant centre on the right bank of the Vltava River. It is also planned to build not only residential housing for affordable urban living but also complete civic amenities, including schools, a cultural centre with a library and a central park with a promenade. PDS is also working with students of architecture on the urban and architectural design of its projects and according to their model, 60 different buildings in 12 blocks should be built here by 2033.