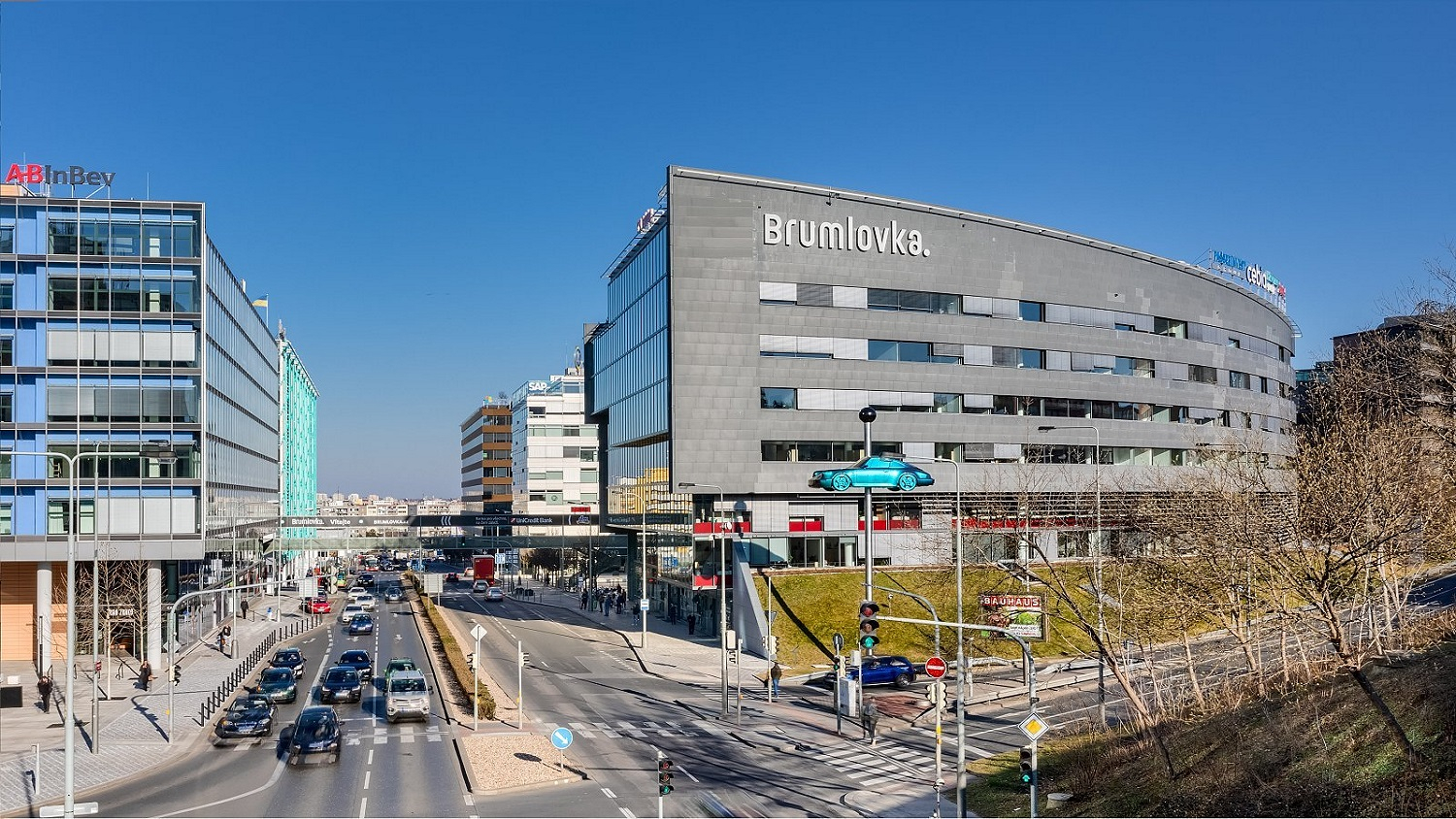 The office complex BB Centrum in Prague 4, newly renamed Brumlovka, will be expanded by two more buildings. The developer Passerinvest, which has been building here for three decades, plans to build multifunctional buildings Hila and Orion, reports local daily E15.


"In early 2023 and in the second half of that year, we will launch two phases, each of about 25,000 sqm. The majority will include office space with a retail component and 25 to 35 percent rental housing," said Radim Passer, chairman of Passerinvest's board of directors. "We calculate the total investment costs in today's optics in the order of CZK 2.6 billion, however, the market situation is changing every moment, so we will have the final data in time for the actual construction," said Eduard Forejt, the development director.

The new buildings will be multifunctional

The Hila building will have shops and services on the ground floor, retreating terraces and offices in the middle and rental apartments in the tower on the corner of Vyskočilova and Želetavská streets. The Orion building will be built on the site of the current tennis courts. Passerinvest has teamed up with an external investor for this project. The project company was established with the LTC 1927 Prague-Michle Tennis Club, the former owner of the courts. "The joint venture has two key tasks. The first is to build a modern tennis facility used all year round, with facilities, in an environment more suitable for athletes. For this purpose, land has been acquired on the site of the former bakery (Michelské pekárny), and construction of the first phase of this project begins next month," Forejt explained.  "The second is the recycling of the current tennis complex, which does not suit LTC's long-term goals, into a functional part of the city, i.e. the Orion project, combining the infill of a shopping parterre, administration and rental housing," continued the Passerinvest manager.

The Brumlovka complex now has twelve office buildings with jobs for up to fifteen thousand people, housing in three residential projects, a secondary, primary and kindergarten school, a community centre and the Brumlovka multifunctional building with a wellness and fitness club.