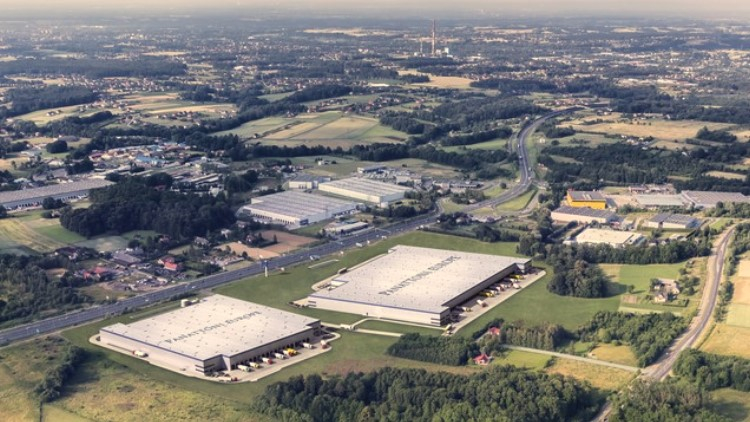 In Q1 2020, Panattoni signed leases for more than 425,000 sqm, of which 207,000 sqm were taken up in March alone. There was 1,051,777 sqm under development, and since the beginning of its European operations, Panattoni has delivered 10 million square metres, with 7.6 million of that in Poland.


In Q1 2020, the volume of transactions reached 425,715 sqm – up 30 per cent from the same period last year – of which as little as 4.5 per cent accounted for extensions. The top region in terms of tenant interest was Upper Silesia, where the developer leased out 145,500 sqm. Warsaw and the surrounding area was the runner-up, with nearly 80,000 sqm leased, and Lower Silesia came third – with demand for space reaching close to 57,500 sqm. The strongest tenant activity was observed in March – in that month alone the total volume of transactions nearly doubled, reaching 207,000 sqm. There was a slight shift in the proportional distribution of the demand from individual economic sectors – logistics networks still account for the largest share, but their operations are now dedicated primarily to e-commerce.

Robert Dobrzycki, CEO Panattoni, comments: “Before the outbreak of the COVID-19 epidemic, e-commerce was one of the driving factors for logistics. Over the past few weeks, things have turned upside down and the bulk of consumers moved from the conventional distribution channels to the web. Online stores have seen record numbers and volumes of orders, and e-commerce has become a crucial driving force, affecting the warehousing sector, too. The current move of consumers to online channels will change their behaviours in the future. That is why, even in the face of the anticipated slump, the segment is and will be in good form.” He then adds: “Recent weeks have been very tough and intense. Our leases of 426,000 sqm represent a lot of hard work and, at the same time, real support for tenants, as they try to respond to the new reality and secure continuity in their supply chains.”

Between January and March 2020, Panattoni had dozens of projects in the pipeline, with 1,051,777 sqm under development. The majority of the new space is in the main markets – Upper Silesia, where the developer is working on 3 proprietary distribution centres, including Panattoni Park Sosnowiec I and II; the Warsaw area, with forthcoming A2 Warsaw Park, Panattoni Park Warsaw South Janki, as well as some less popular locations like e.g.: Opole, Legnica and Gorzów Wielkopolski.