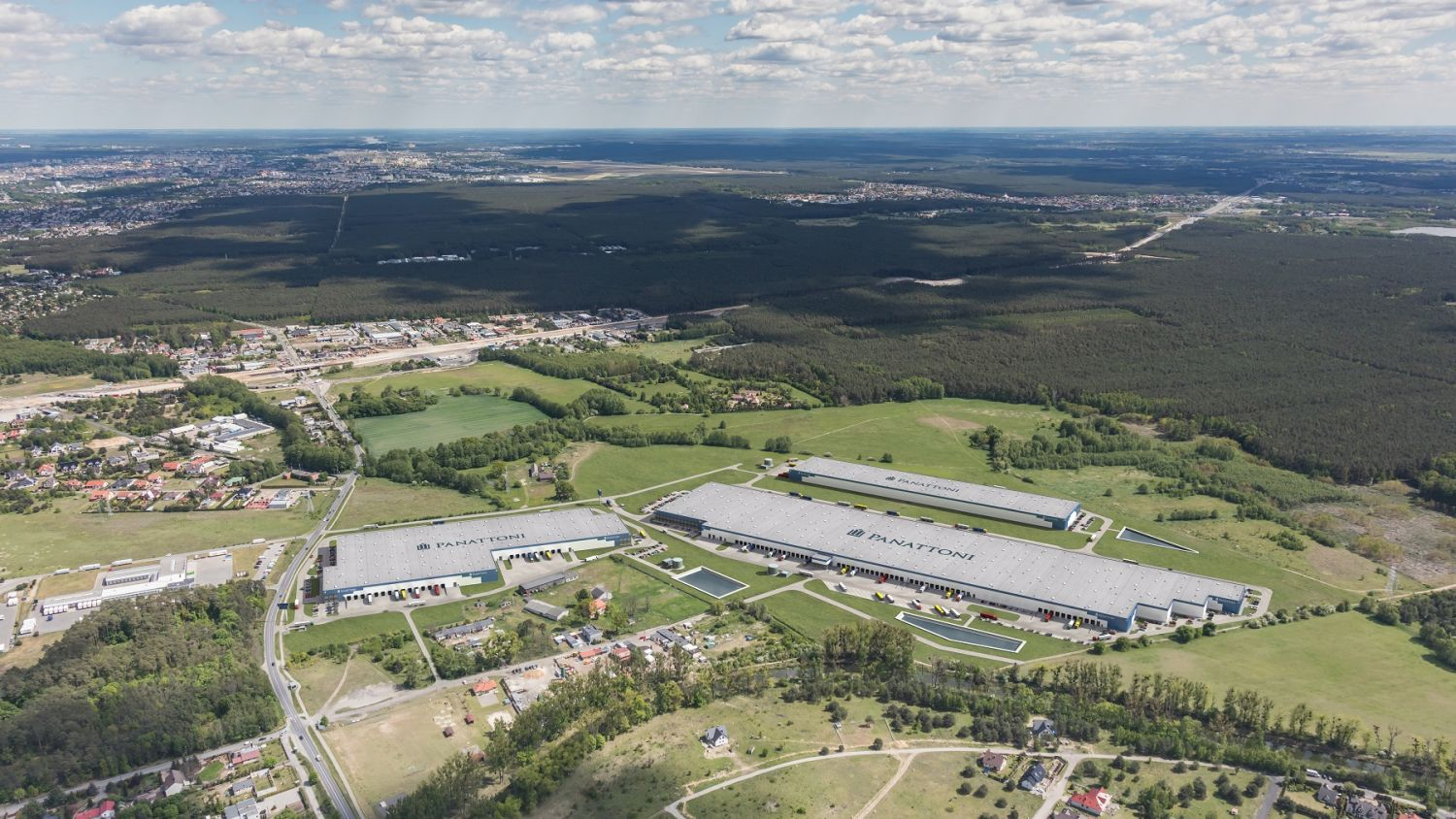 Panattoni is developing its fourth park in Bydgoszcz. The new complex will eventually comprise three buildings with a total area of more than 110,000 sqm. One is to be entirely occupied by Belma Accessories Systems, a Polish company owned by the Kurkus Holding capital group.


Panattoni Park Bydgoszcz IV will be situated in the village of Lisi Ogon near Bydgoszcz, in the borough of Białe Błota. The first, 62,000 sqm building should be ready in the second quarter of this year. Another, with an area of ​​20,500 sqm, is to be developed as a BTS project and will be entirely occupied by Belma Accessories Systems (BAS), a company specialising in the production of technically advanced metal structures. The building is to be completed around the end of the second and beginning of the third quarter of this year. The construction of the third building – with an area of ​​approximately 30,000 sqm – is also to start soon.

This is Panattoni’s latest project in the Bydgoszcz region. So far, the developer has delivered more than 265,000 sqm of distribution and warehouse space in the region, both within parks and as BTS facilities. “Bydgoszcz is becoming one of the leading new logistics markets. It is located halfway between the port city of Gdańsk and the logistics hub around Łódź. It also lies on an important route between Warsaw and Szczecin (the S10 expressway) and in the immediate vicinity of the S5 expressway, which will connect Bydgoszcz with Olsztyn and the A1 motorway, as well as with Poznań and Wrocław on the other side of the city. Bydgoszcz has been benefiting not only from the expansion of the road and motorway network but also from some highly favourable demographic conditions. The Bydgoszcz-Toruń area is inhabited by 2 million people, which greatly enhances the recruitment possibilities,” explains Andrzej Spiesz, a development director at Panattoni.

The advantages of being located in Bydgoszcz have long been appreciated by one of the park’s first tenants – BAS. In the building that is being prepared for it, the warehouse section will take up 12,000 sqm, while almost 7,000 sqm has been designated for production and approximately 1,600 sqm for offices. The facility will, in addition, contain compressor rooms and trolley charging stations.

“Our company has been undergoing intensive growth, hence the decision to open a new distribution centre. We wanted to have a location on the west side of Bydgoszcz because our factory is located there. Thus, we are able to tap into the synergy generated by shortening the supply chain between our machine plant and the new distribution centre. We have been operating in this region for over twenty years and are now one of its largest employers. And from here we provide services to both our domestic and international clients,” explains Piotr Ślużyński, the CEO of Belma Accessories Systems.