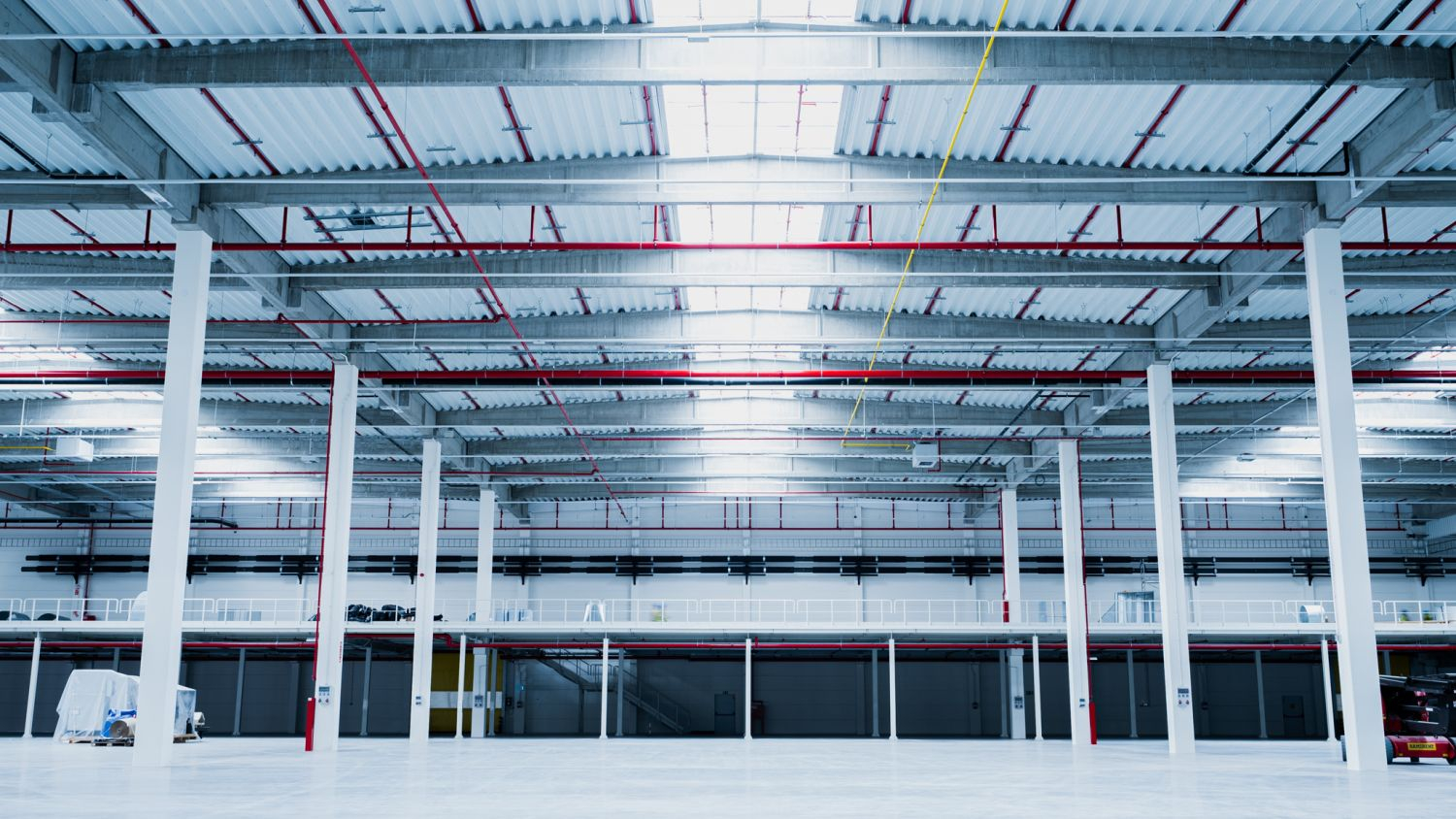 Panattoni has completed the expansion of a factory for a European hygiene products manufacturer - from 26,000 sqm to 70,000 sqm.


The company, which previously occupied 26,000 sqm, will now benefit from a further 43,000 sqm, of which as much as 16,200 sqm will be manufacturing space. The handover of the factory took place at the beginning of this month. More than 16,000 sqm is production space. The new development also included a raw materials warehouse and finished goods warehouse. In addition, on 1,400 sqm, there is a social area and office space.

"Panattoni, thanks to its access to the land of the right size, can provide its clients with secure development within a given location, correlated with the demand for their products and the company's overall development strategy. In the case of this project, I think it is worth highlighting that the expansion of the factory took place without halting production in the existing part of the facility and was completed in just 7 months. What is more, we made the area for the assembly of technological lines available to the client after just 5 months",  says Marzena Tkaczuk, BTS Development Director at Panattoni.

The developer provided some green solutions as part of the new space. The roof structure has been prepared for a photovoltaic installation, and the technologies used in the facility will also allow significant savings in terms of water and energy consumption, as well as CO2 emissions. In addition, the plant has been technologically prepared for the company's operations. Among other things, the developer provided an FM Global standard sprinkler system, and the raw materials warehouse was fitted with a lowered ceiling protected by an additional layer of sprinklers.

The expanded plant is located in the Łódź Special Economic Zone, which occupies almost 1,800 hectares and includes 45 sub-zones in 3 voivodeships: Łódź, Wielkopolska and Mazovia. The area benefits from its location at the intersection of East-West and North-South transport routes, while at the same time, lying in an area which is the biggest transportation hub in the country.