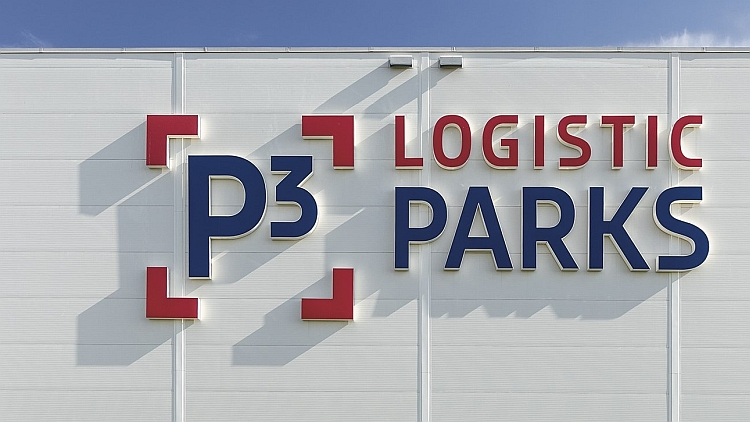 P3 has acquired three attractive plots with a total surface area of 32 ha at the end of last year. They are all located within the administrative boundaries of large cities like Łódź, Wrocław, and Bydgoszcz.


The largest of the acquired plots, with a surface area of almost 14 ha, is located in Bydgoszcz, within the Bydgoszcz Technology Park – one of the largest industrial and technological parks in Poland. A warehouse with an area of almost 70,000 sqm has been scheduled to be built there. This is P3’s first investment in the city and region. In the meantime, in Wrocław, a facility with a surface area of 18,500 sqm will be built on a plot of around 4 ha located near the International Airport. The project in Wrocław, similarly to the one in Łódź, are typical locations for urban logistics. Within the Łódź investment, P3 will complete two buildings with a total surface area of over 44,000 sqm, which will perfectly complement and extend the current offering of the developer in the city.

Bartłomiej Hofman, Managing Director for P3 Logistic Parks in Poland, says: “The past year was exceptionally successful for us. We signed lease agreements for over 380,000 sqm of leasable area and we began the construction of warehouses with a total surface area exceeding 150,000 sqm. In parallel, we also completed the execution of over 70,000 sqm of new facilities. Over the past few months, however, we have been focusing not only on construction and commercialisation but also on securing attractive land plots for future investments, thus, increasing our land bank by three new plots on which we are planning to build urban logistics facilities, which will ultimately increase our resources by around 130,000 sqm of modern warehouse space.”

Karolina Adamczak, Senior Development Manager for P3 Logistic Parks in Poland, explains: “All the plots that we acquired are in prime locations – close to and with convenient access to city centres, including public transport. At the same time, they also ensure rapid access to motorways and major express roads in the country, facilitating the efficient distribution of goods to local markets and beyond. This year, we will also be working on buying more land plots across the country, both in urban locations as well as in parks with interregional reach. We are planning to appear in new locations in Lower and Upper Silesia.”