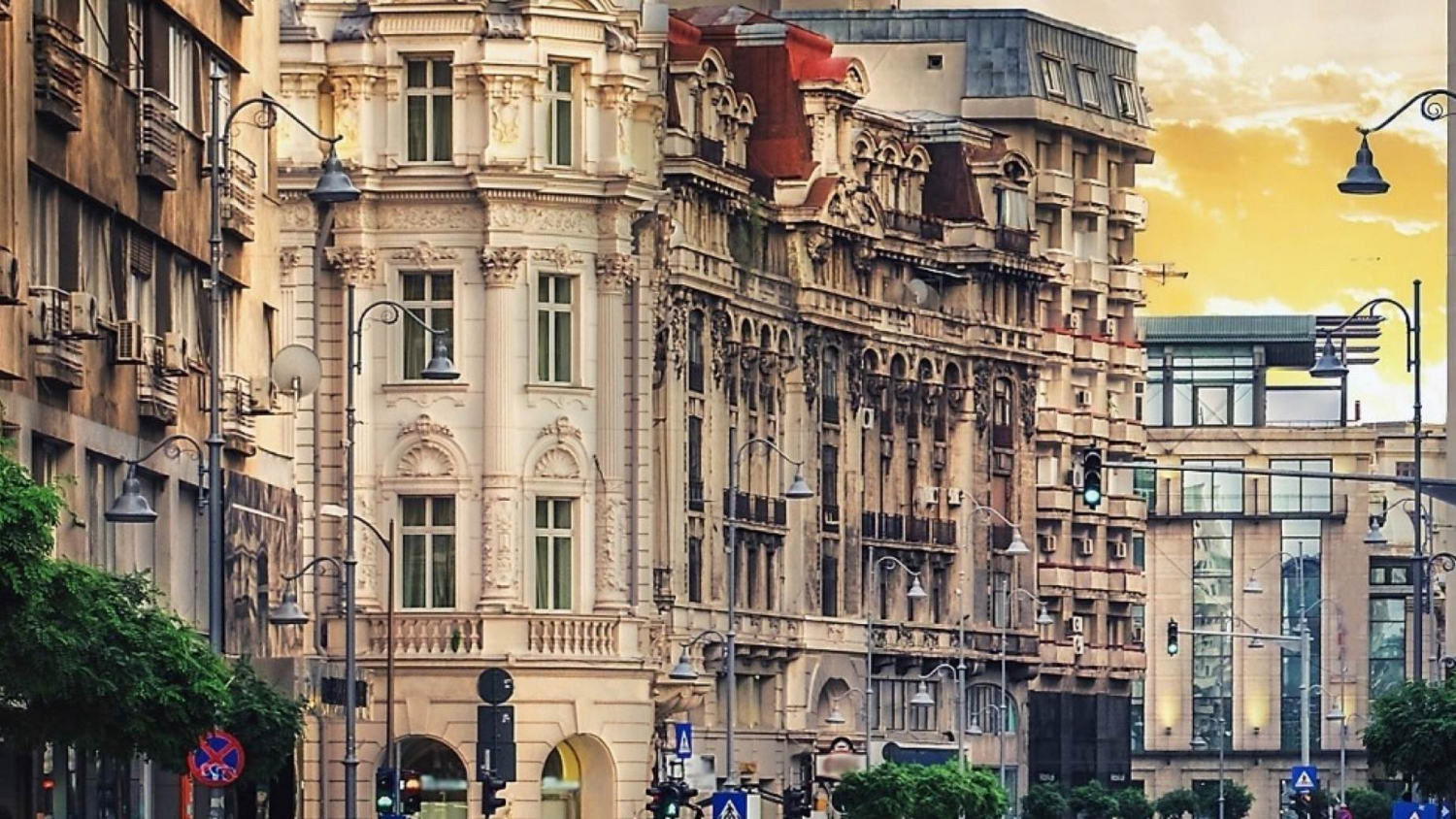 The hotel sector in Romania in on the recovery path following the steep drop in demand recorded in 2020 due to lockdown measures designed to contain the pandemic. Despite the health crisis, few projects have been abandoned, while deliveries of new hotels were delayed or postponed.


Until 2023, 17 new hotels with over 2,000 rooms are expected to be delivered in Romania, with almost half of them located in the capital city, according to a report by real estate consultancy Crosspoint Real Estate.

“Furthermore, the new stock is mostly comprised of 4- and 5-star hotels. The new deliveries include the reconversion and refurbishment of historic buildings, such as the reconversion of Marmorosch Blank Bank building into a luxury 5* hotel (Autograph Hotel by Marriott) and the full refurbishment of Athenee Palace Hilton and Corinthia Grand Hotel du Boulevard, all located in central Bucharest,” says Ilinca Timofte, Research Analyst at Crosspoint Real Estate.

After no major hotel deal was closed in 2020, the Bucharest market recorded two transactions totaling over €20 million in the first half of 2021. Swiss Visionapartments paid around €13.5 million for Ramada Majestic, which has 111 rooms, while Zeus International took over three hotels totaling 136 rooms from Alpha Real Estate for €7 million.

Seven new hotels will open this year in Bucharest and regional cities such as Timișoara and Brașov, while ten more hotels should come on the market by the end of 2023.