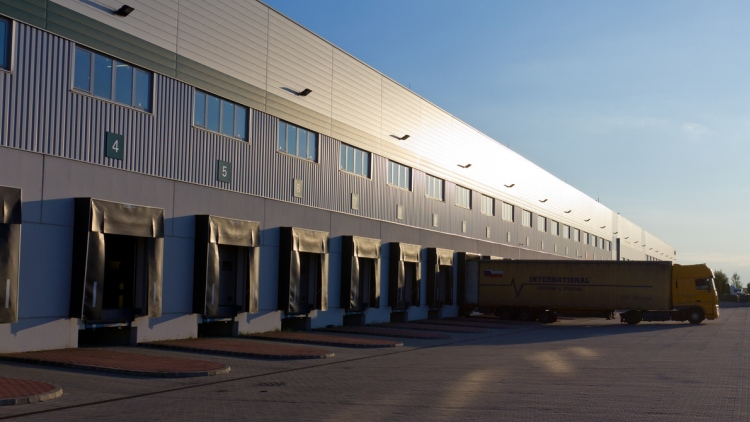 Retailers active in grocery, healthcare, consumer and diversified products will lead a sharp rise in demand for logistics real estate in the next two to three years as industries across the board implement lessons learned from the COVID-19 pandemic and adapt their supply chains to the “new normal”, Prologis predicts in a new research report.


In its fifth instalment in a series on the impact of COVID-19 and the implications for logistics real estate, Prologis Research estimates that in excess of 37 million sqm or more of total additional U.S. logistics real estate demand will be created in the next two to three years as companies adjust to higher e-commerce volumes and higher inventory levels. This translates to an estimated increase in demand of 14-18.5 million sqm per year for two to three years.

The estimates are based on expectations that re-tooling supply chains for increased e-fulfilment will create incremental net demand of 13-17 million sqm in total. E-fulfilment demand will likely be highest in ‘last mile’ locations near end consumers, such as in Prologis’ Last Touch and City Distribution properties. In addition, Prologis foresees customers boosting inventories by 5-10% in a bid to boost resiliency, which would generate 25-50 million sqm of aggregate incremental demand. New demand from inventory growth could be spread more evenly throughout distribution networks.

Several customer industries including food & beverage and construction/ home improvement are still in the early phases of e-commerce adoption, but in recent weeks, U.S. grocers have announced 3-4x year-on-year increases in online sales. While all this growth may not be permanent, much could be as new adopters are now familiar with e-commerce and its convenience benefits. At present, these industries have relatively small e-fulfilment operations, and re-tooling supply chains will require substantial real estate investments which could in particular benefit third-party logistics specialists. Industries such as diversified retail and electronics are also enjoying high sales growth but have much more established e-fulfilment operations.

Prologis also expects to see outperformance in Europe from its stay-at-home economy customers, led by the F&B industry which was a key driver of an increase in short-term leases during the first weeks of the lockdown. The company’s assets in Europe are located in the largest consumption markets and key logistics hubs which it believes will prove to be most resilient in an economic downturn. The vast majority of Prologis customers in Europe remain open for business and even during the peak of the outbreak in March-April, 95% were still open. Furthermore, none of its assets have been closed due to government direction, or health-related concerns.

The report points out that every 100 bps of market share shift from bricks and mortar retail to online translates to 4.2 million sqm of net demand in the U.S. With the penetration rate already rising by 100-150 bps annually, March through mid-April’s e-commerce growth of 30%+ suggests that the rate could rise by 300-400 bps in 2020, generating an incremental 13-17 million sqm of net demand. Some of this new demand for logistics space has already been accommodated in the race to respond to the coronavirus pandemic, but the reality of implementing the required expansion in distribution capabilities may take more than a year to complete. In addition, every 100 bps of growth in inventories is estimated to generate an additional 5.3 million sqm of U.S. logistics demand.

E-commerce accounted for 40% of new leasing activity during March and April, significantly higher than the 20% seen pre-COVID-19. Based on historic demand statistics, Prologis has also quantified this for Europe where e-commerce penetration levels today average 11%. Every 100 bps of additional e-commerce adoption could translate to almost 2.0 million square metres of incremental logistics real estate demand.

The report also found that planning for future disruptions could gradually push many industries toward a greater diversity of manufacturing locations, including on- and near-shoring. While the production process generates much less logistics demand than the consumption end of supply chains, shifting production locations could create new consumption centres that will need to be serviced by logistics real estate customers across many industry segments. Low-cost production centres such as Mexico and Central and Eastern Europe are beginning to see increased interest. These changes—being more costly and complex than the relatively simple distribution network shifts detailed above—are likely to be a long-term trend that plays out over years.