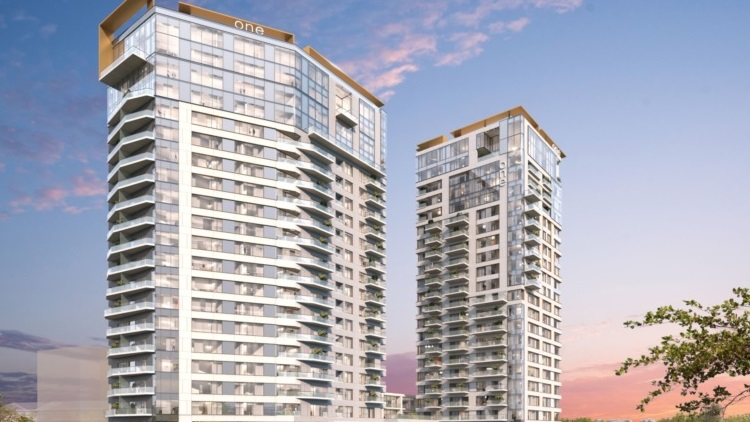 Romanian developer One United Properties announced it received the construction permit for One Verdi Park, a new residential project in Bucharest.


Initially, One United's plans for the project were for one of the towers to be an office building. Company officials said last year that the high demand for apartments in the first tower led them to change the destination of the second tower as well.

One Verdi Park is located in the northern part of Bucharest and the complex is formed by two 77-meter-high towers with panoramic views of Floreasca and Tei Lakes.

While the south tower at One Verdi Park is almost entirely pre-contracted, apartments in the north tower have recently become available for sale. A top restaurant with a generous terrace, but also shops, a market, a café, or a beauty salon will be located on the ground floor, among other facilities specially designed for this location.