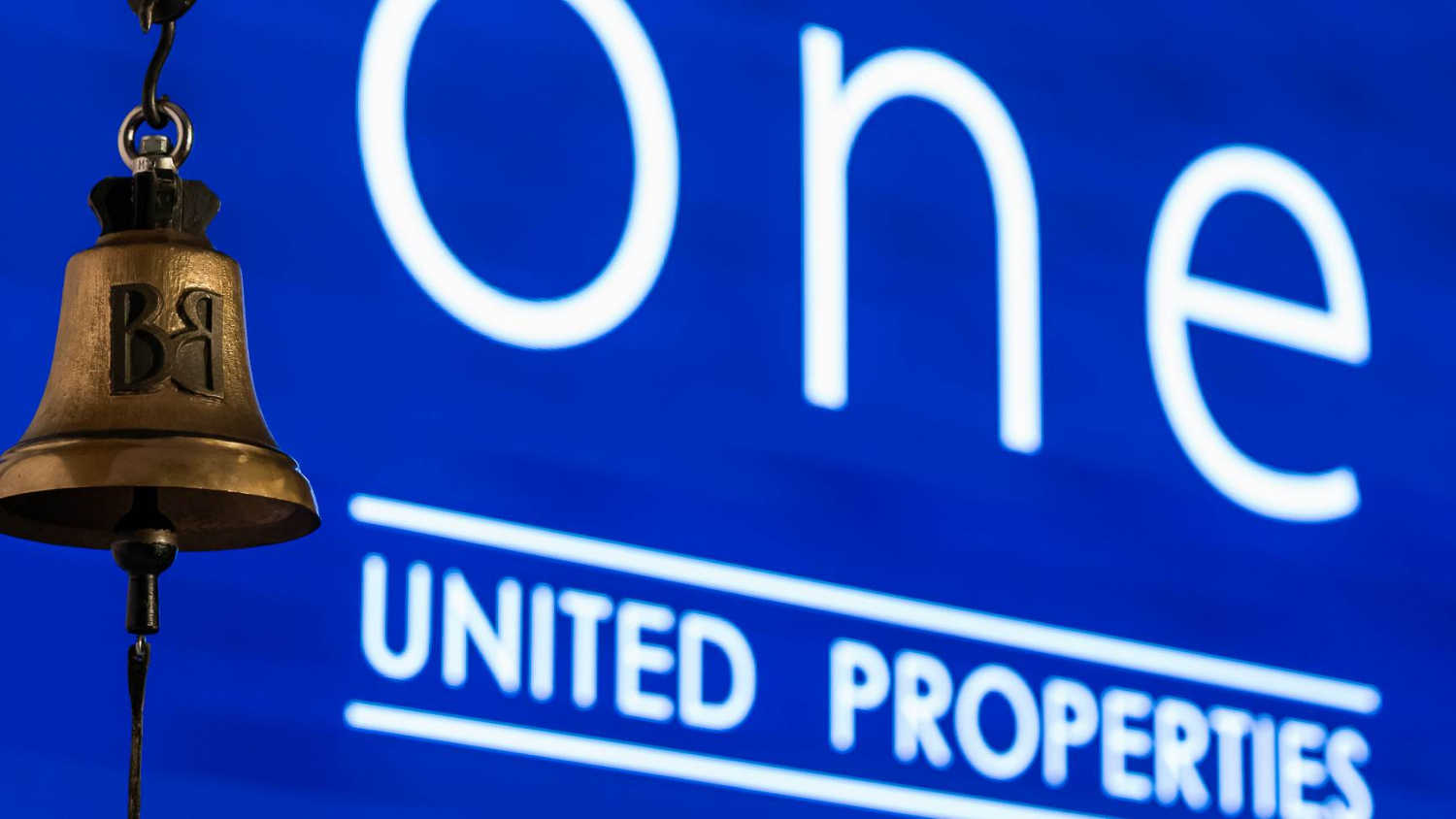 Romanian developer One United Properties has recorded a turnover of €‎184.2 million in the first nine months of this year, up 43% compared to the same period of last year, while the gross profit doubled to €‎97.2 million due to higher residential sales.

The rental income, which includes the income generated by the office as well as retail divisions, registered a 30-fold increase, reaching €8.4 million.

“The third quarter of the year brought another series of significant topline increases for One United Properties due to sales kickoff at newly permitted developments One Herăstrău Vista and One Lake Club, as well as continued solid sales for the developments that will be delivered in 2023. The acquisition loan for office building One Victoriei Plaza and other drawdowns for various developments have slightly increased our gross loan-to-value ratio to 31% as of Q3 2022. Nonetheless, we are maintaining the low leverage of the Group compared with the European peers,” said Victor Căpitanu, co-CEO at One United Properties.

Shares in One United Properties were up 0.74% to 0.95 lei on Friday morning trading on the Bucharest Stock Exchange (BVB).