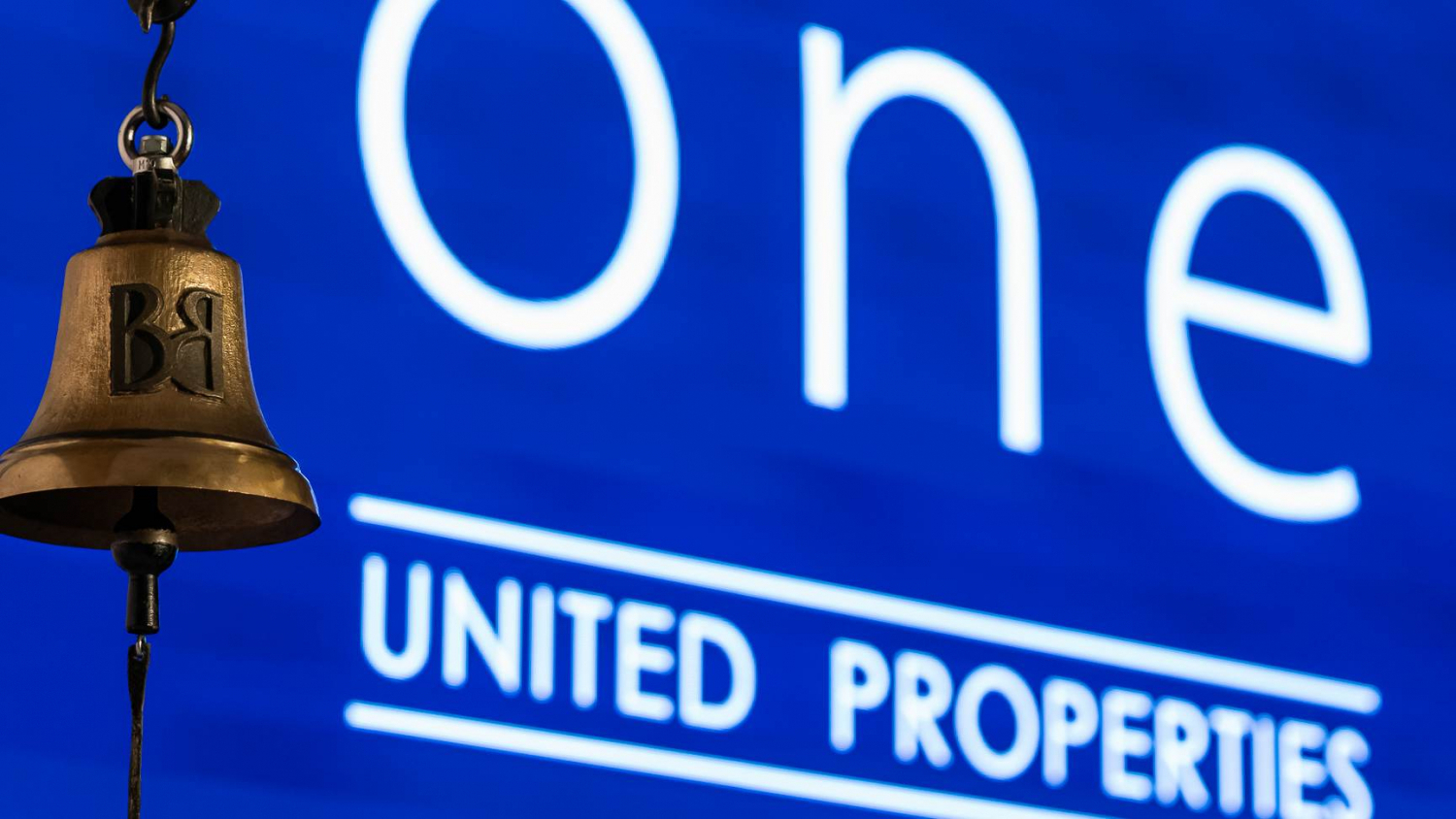 Romanian developer One United Properties has recorded a consolidated turnover of €136.7 million in the first half of 2022, a 54% increase compared to the first half of 2021. The gross profit increased more than double year-on-year, reaching €78.8 million, while the cash position amounted to €102.7 million.


The increase in the turnover was supported by a 15% increase in revenues from residential property sales, which reached €78.2 million in H1 2022 versus €67.9 million in H1 2021. The net income from residential property increased significantly, by 74% year-on-year, reaching €38.4 million due to most of the developments getting closer to completion.

In the first six months of 2022, One United Properties sold and pre-sold apartments, parking spaces, commercial spaces and other units for a total of €66.5 million. As the end of H1 2022, 80% of apartments currently under development were sold out, and the company has to receive additional cash in of €168.2 million until the end of 2023 from sales contracted by clients.

Meanwhile, the rental income, which includes the income generated by the office as well as retail divisions has reached €4.7 million.

At present, the company plans to launch ten new residential developments with a combined volume of 5,200 apartments.

Shares in One United Properties were up 0.16% to 1.28 lei on Monday morning trading on the Bucharest Stock Exchange (BVB).