One United Properties is exploring markets outside Romania 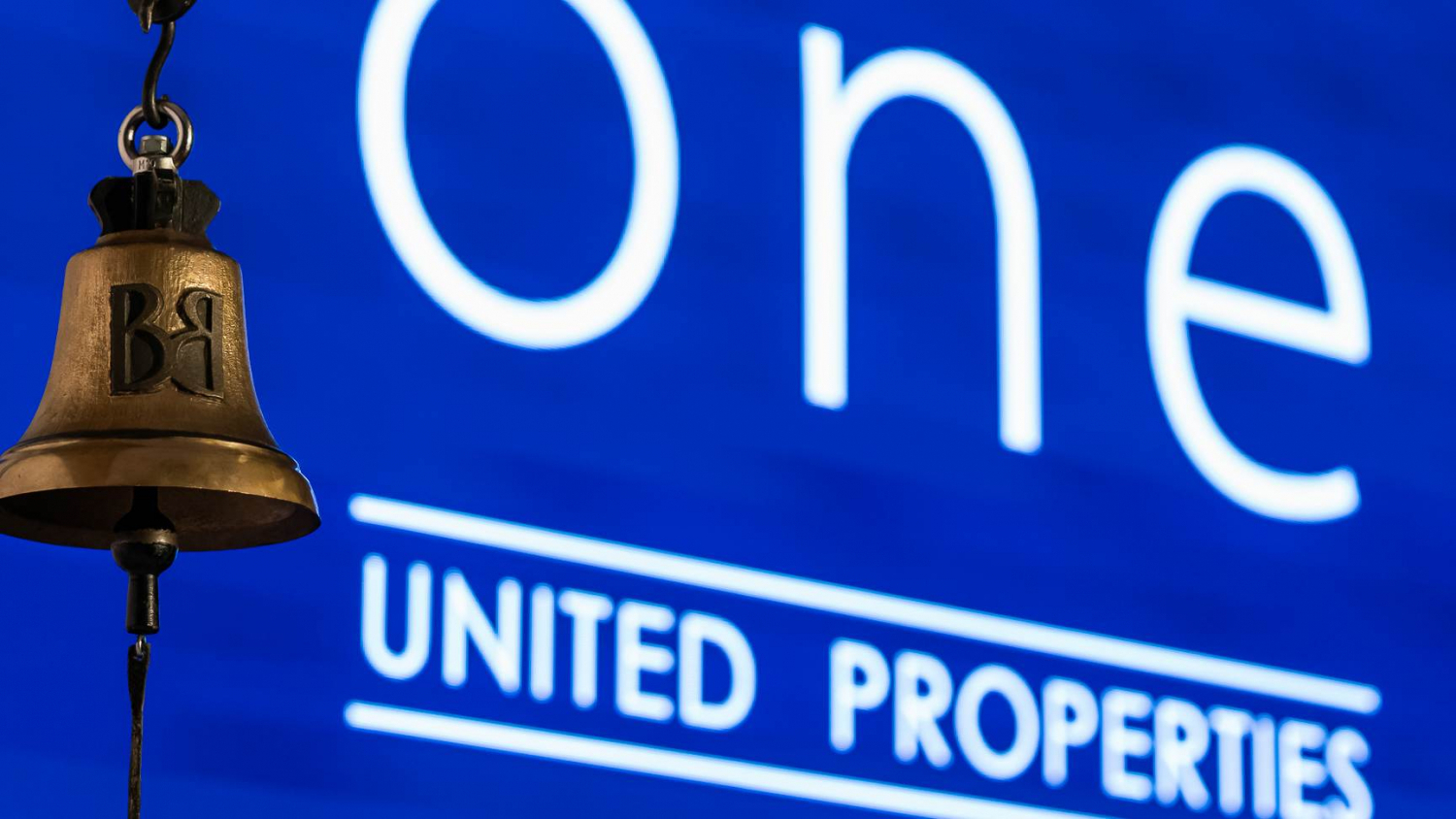 Romanian developer One United Properties is reportedly exploring several options to expand outside the domestic market.


The property markets in Milan and Athens are under review by the company’s management, according to a report by profit.ro. The developer has already founded One United Italia and Italy could be the first expansion market outside Romania but no details have been made public until now.

Victor Căpitanu, Co-founder of One United Properties, was asked about the potential of purchasing office buildings outside Romania, during a call with shareholders in February.

“For now, we do not have any plans for the development or acquisition of office buildings (outside the country – e.n.). Of course, if one of our tenants wants and could propose to rent us a building in the long term, and it would not be a speculative project, we would follow the tenant and we would be interested to develop outside the country. However, at this point, we do not have such an opportunity on our table.”

The developer recorded revenues of 1.1 billion lei (€222 million) during 2021, up 105% year-on-year, while the gross profit expanded almost two-fold to 603.5 million lei (€122 million) over higher residential sales and increased rental income.

The company’s shares we down 0.59% to 1.33 lei on Thursday afternoon trading on the Bucharest Stock Exchange (BVB).