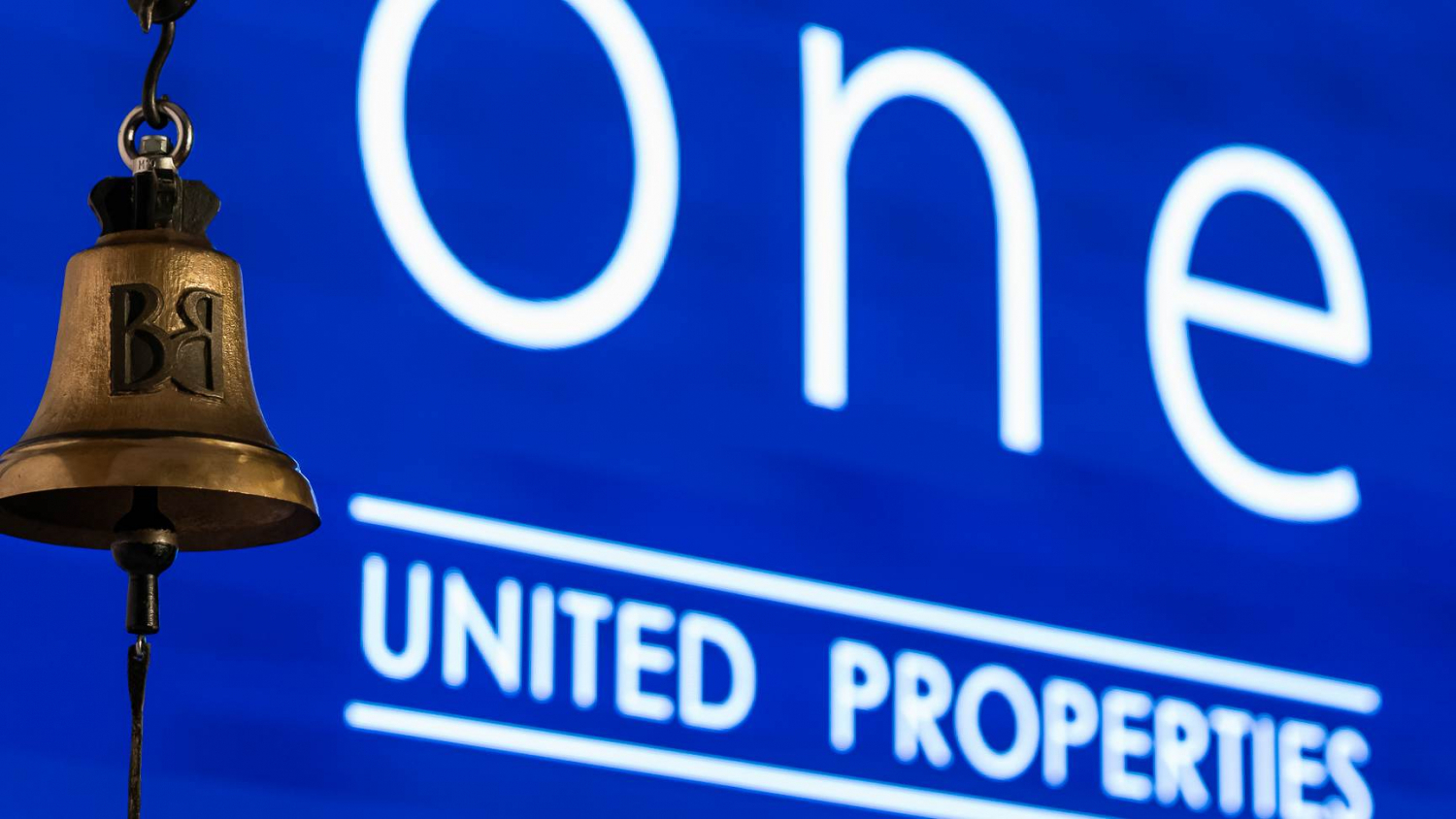 Victor Căpitanu, co-founder of One United Properties, has asked shareholders to approve a share capital increase of up to RON 228.8 million (€46.3 million) by incorporating around 80% of the shares from the Initial Public Offering (IPO) concluded in early July.


The company will issue some 1.1 million shares with nominal value of 0.2 lei per share. For each five shares held in the company, four new shares will be allotted as part of the capital increase.

Căpitanu holds 29.76% of the developer’s subscribed share capital, which totals 286 million lei (€58 million). His proposal will be voted during the next meeting of shareholders that will take place on September 10.

Shares in One United Properties were up 0.26% to 1.96 lei on Monday trading on the Bucharest Stock Exchange.