One United Properties aims to boost share liquidity on BVB 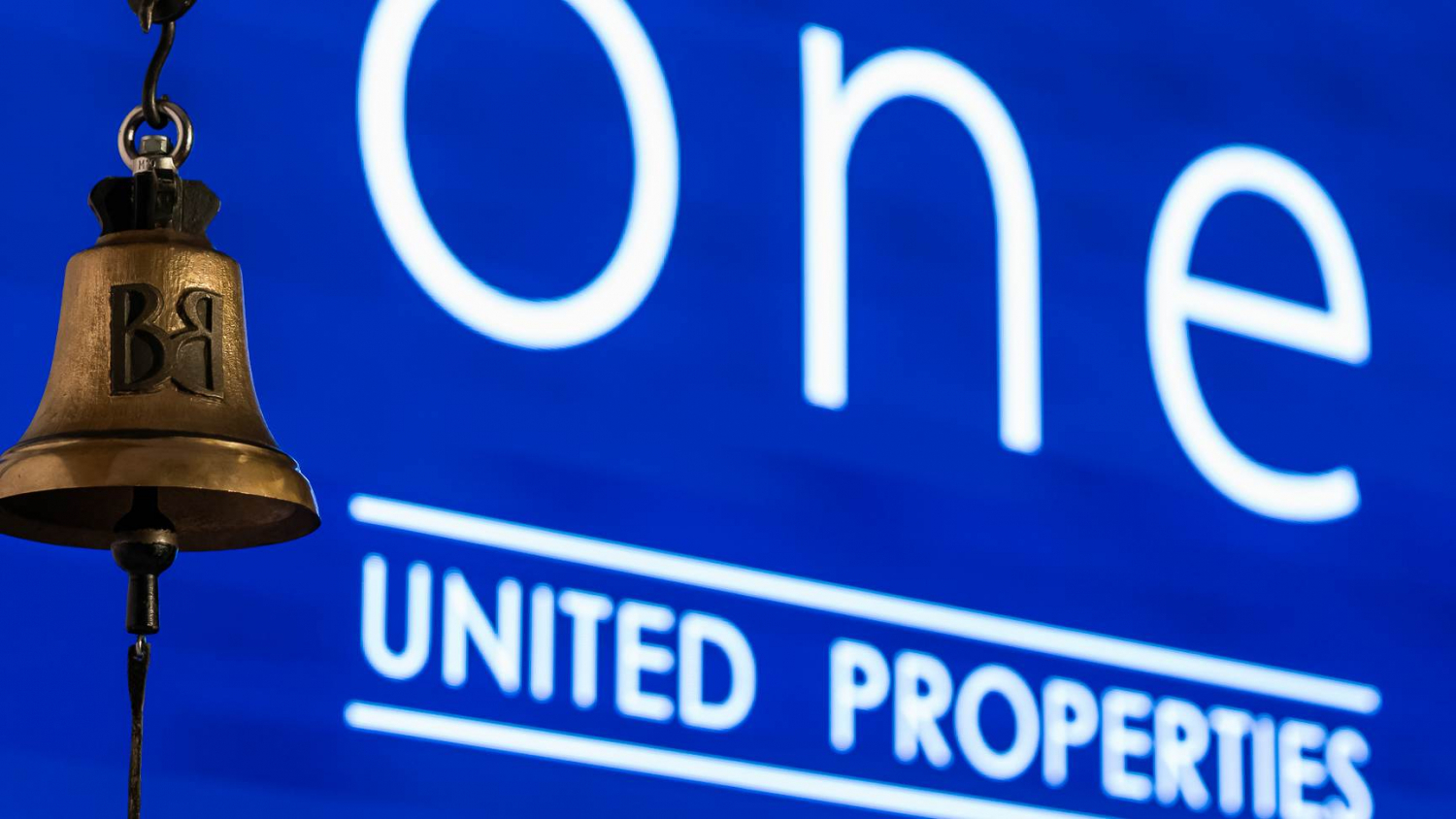 Romanian developer One United Properties says it contracted market making services to boost the liquidity of its shares on the Bucharest Stock Exchange (BVB).


The developer contracted BRK Financial Group as market maker. The company previously worked as intermediary in the €52 million Initial Public Offering (IPO) of One United Properties.

Monica Ivan, General Manager of BRK Financial Group, says that it calibrated a competitive listing package with a spread of 1.5% for the shares.

“As we well know, liquidity is the main criterion for including and allocating weights, both in local and international indices, such as Emerging Markets indices, according to the classification of global index provider FTSE Russell and we hope to see ONE shares as rather both in the indices published by BVB and in the FTSE Russell indices,” said Ivan.

Shares in One United Properties closed at 1.95 lei on Thursday evening and the market cap amounted to 2.7 billion lei (around €549 million).