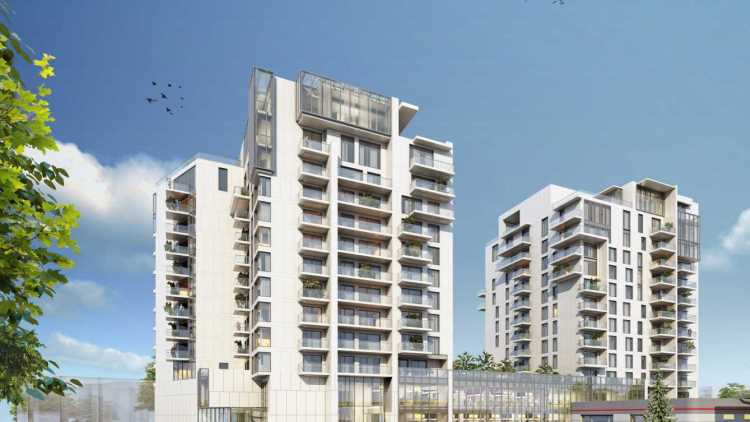 Real estate developer One United Properties has taken over 20% of Glass Rom Impex shares from the owner of the company, Adrian Zamfir, Profit.ro informs.


Glass Rom Impex recently made and installed the curtain walls of the blocks from One Mircea Eliade project in Bucharest, being already a partner of One United.  The company  is a facade supplier involved in large projects such as AFI Cotroceni, Promenada, Plaza Romania, Oracle.

Glass Rom Impex has a factory with a production capacity of over 5,000 sqm per month in the IMGB industrial area in southern Bucharest.

One United is about to complete three projects, One Mircea Eliade and One Herăstrău Towers from Bucharest and Neo Mamaia from Constanța,  with a total of 440 apartments, 30 commercial spaces and an office tower of 24,000 sqm.