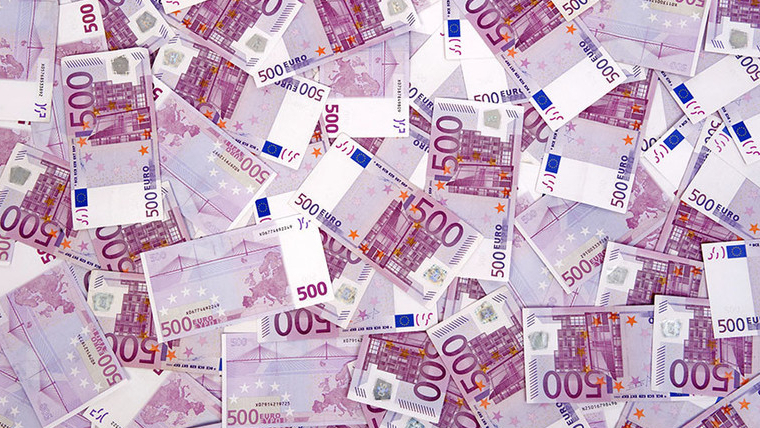 The office sector accounted for 66% of total investment volumes recorded in Romania’s commercial real estate sector in the first semester. Deals worth close to €290 were closed in the first half, down 41% year-on-year, according to a report by real estate consultancy Colliers.


The biggest deals in the first semester were Skanska’s sale of Campus 6.2 and 6.3 office buildings for €97 million to S IMMO AG and River Development’s €54 million sale of The Light office building to Uniqa Real Estate. Another key transaction was Immofinanz’s acquisition of Bucharest Financial Plaza for €36 million. All deals were closed in Bucharest, which is the country’s largest office market.

Industrial deals accounted for 24% of total investment volumes in H1, with CTP and Globalworth as the most active buyers in the market.

In the year to date, the biggest transaction closed in Q3 was Adventum Group’s acquisition of Hermes Business Campus in Bucharest for around €150 million. The seller was Atenor, which closed a separate deal to sell Dacia One office project in Bucharest to Dedeman.

“The interested mix of old and new stakeholders are on the lookout and should also conclude several significant acquisitions before the end of the year. After staying in the background for the past few years due to fierce competition, domestic investors are starting to place their bids, especially focusing on retail transactions. With pent up requests for properties that generate stable and consistent cash flow characterized by long-term sustainable leases, strong levels of investment are likely to continue throughout 2021, expecting to see the overall capital market at €700-800 million by end of the year,” says Anca Merdescu, Associate Director Investment Services at Colliers.

Across Central and Eastern Europe (CEE), H1 investment volumes were down 22% year-on-year to around €4.9 billion. Poland had more than half of regional property investments, followed by Czech Republic and Hungary with shares of 20% and 10%, respectively. Total investment flows by year-end should reach approximately €10 billion, according to Colliers estimates.