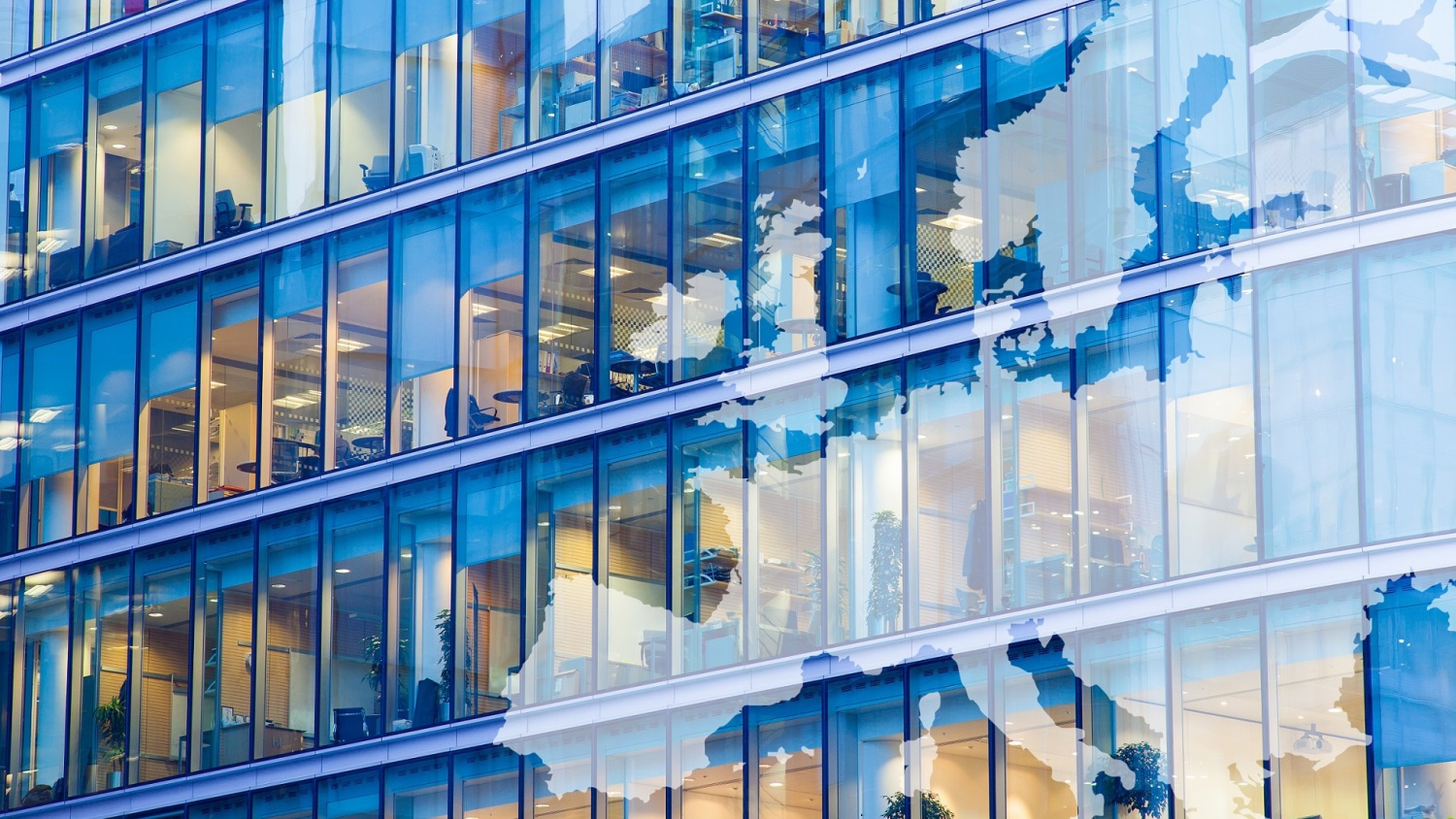 What’s next for the office market? What do occupiers want? What effect would an economic slowdown have on development? Heads of the European offices of real estate advisory firm Cresa talked about business opportunities and risks, and the global political uncertainty at their annual conference in Warsaw.


A slowdown, but no slump

Europe is already experiencing the first signs of an economic slowdown that has so far had a limited effect on the office market, say several heads of Cresa’s European offices commenting on the situation in their respective countries. After Germany, this trend is most pronounced in the Netherlands. “Some companies, especially in the automotive sector and suppliers in the high-tech industry, are seeing their order books starting to run empty. As a result, some of our clients are preparing for a downturn in the market,” says Johan Martens, Director of Cresa in the Netherlands. “In the past year, we have experienced strong growth in the office market. However, in certain parts of the country, this has been restricted by the limited supply of new construction. The focus of growth is primarily on areas of the Randstad: Amsterdam, Rotterdam, The Hague and Utrecht, with a run-out towards the medium-sized cities outside the Randstad.”

Poland and Spain appear the most resilient to the wider economic slowdown, which has had no impact on their office markets. Office demand stays strong in France. “2018 was still a very good year with take-up at around 2,5 million sqm, which was 230,000 sqm above the ten-year average. There were as many as 81 large lease transactions of spaces over 5,000 sqm. The vacancy rate across the main market of Île-de-France is currently at 5.3%, and 1.8% in Paris, the lowest level in ten years. Nevertheless, we can observe that the office take-up had decreased by 15% in the first half of 2019, due to the scarcity of office supply in particular,” says Thibault de Gueltzl, Managing Director, Cresa France.

According to the heads of Cresa in Central and Western Europe, the regional office market still has a big potential. Most say that their respective markets are either balanced or skewed towards the landlord. This is very pertinent for the office market in Hungary. Its average vacancy rate is just 6.5% and office rental rates are soaring, whilst lease incentives are being scaled down. “There is a large amount of construction going on and major pre-lets are being signed. Larger tenants start exploring the market two or three years prior to lease expiry in order to secure the desired space, in the selected building. Today it is not a question of how good of a deal you can get for your client, but whether you can get them the desired space at all,” says Valter Kalaus, Managing Partner, Cresa Hungary.

In Spain, high-quality office spaces in central locations are clearly favoured. “That’s why in Madrid there is currently a strong imbalance between supply and demand. Tenants want top-quality buildings in prime, central locations, but there’s a paucity of such real estate to meet the demand. The same goes for Barcelona. To satisfy that demand, landlords have to upgrade their office buildings,” says Cruz Guijosa, Director of Cresa in Spain. “As Madrid has no vacant sites in the city centre, office development is spreading further away. The delivery of new office buildings is expected to restore the supply-demand balance, even though new projects will be developed in non-central locations.”

A quick response to occupiers’ needs

The Belgian office market is a bit different – tenants enjoy the upper hand in a market that has an oversupply of vacant older buildings in some locations. In addition, companies are downsizing their offices. “Office tenants continue to focus on cost reduction and creating a flexible work environment in order to attract and retain employees. On the other hand, landlords are trying to add new services in their business parks such as flexible desks, meeting zones or catering facilities to attract and retain tenants. This will enable tenants to downsize rented offices to make savings, to use such services as required and better align their spaces with their needs,” explains Anthony Huygen, Partner, Cresa Belgium.

An office in the EU

Brexit continues to represent an opportunity for European cities to attract new office tenants. There are many financial firms that are required to have an office in an EU jurisdiction to undertake certain operations – for others it could simply be a more viable business option. The Netherlands has already benefited from these changes: approximately 100 companies have opened branches in the country due to the impending Brexit. The UK’s departure from the EU has also had some impact on the Polish and French office markets. Despite the uncertainty that emanates from Brexit, office markets around the UK and in particular the major London market continues to record strong tenant demand.

A move towards flexible leasing

IT and high-tech sectors have been increasing employment for some time and remain key drivers of the office market across Europe. These are leading sectors according to respondents from France, Hungary, Poland and the UK. The latter two have also seen financial institutions very active in their leasing markets. In France, office demand remains boosted by start-ups, whilst in Belgium – it is by the public sector. Whilst office demand has been robust around Europe, the fundamentals of how space is used and leased is evolving with propensity for businesses to seek out more flexibility with their real estate.

The growth of shared office spaces or co-working is a relatively new trend in some parts of Europe but is gathering pace. In the first half of 2019, co-working operators accounted for approximately 8% of absorption in the Spanish office market. Cities currently leading the co-working drive in Europe include London, Paris and Warsaw. In the first half of 2019, coworking represented 62% of the take up for the largest transactions in Île-de-France.

“It is not just co-working but a whole range of flexible leasing solutions that has taken the UK market by storm. In London alone there are over 600 operators offering flexible space. Focus for operators is now on other UK cities in order to gain greater coverage. Occupier demand for this type of space is at the moment keeping a good pace, with co-working centres reporting healthy occupancy rates of 80-90%,” says Shaun Dawson, Head of Insights at DeVono Cresa, UK.

How will Poland perform in the current macroeconomic situation? Will it also be hit by the economic slowdown? “We are well aware of the impact of global politics and the economy on our country – yet there are many question marks and uncertainties that remain. What’s next with Brexit and ongoing trade wars? Will the economic conflict between the US and China have a knock-on effect on our biggest trading partner Germany and indirectly on Poland?” asks Piotr Kaszyński, Managing Partner, Cresa Poland. “As it’s difficult to answer these questions specifically, we are focusing instead on Poland’s strong performance – there are no signs of any slowdown. The office market is setting new highs. In the second quarter of 2019, Warsaw’s office take-up topped 265,000 sqm, the highest quarterly volume on record. The business services sector is growing at a rapid pace both in the capital and regional markets. There is a marked increase in the number of mixed-use projects and development activity is being driven by strong investor interest,” concludes Head of Cresa Poland.