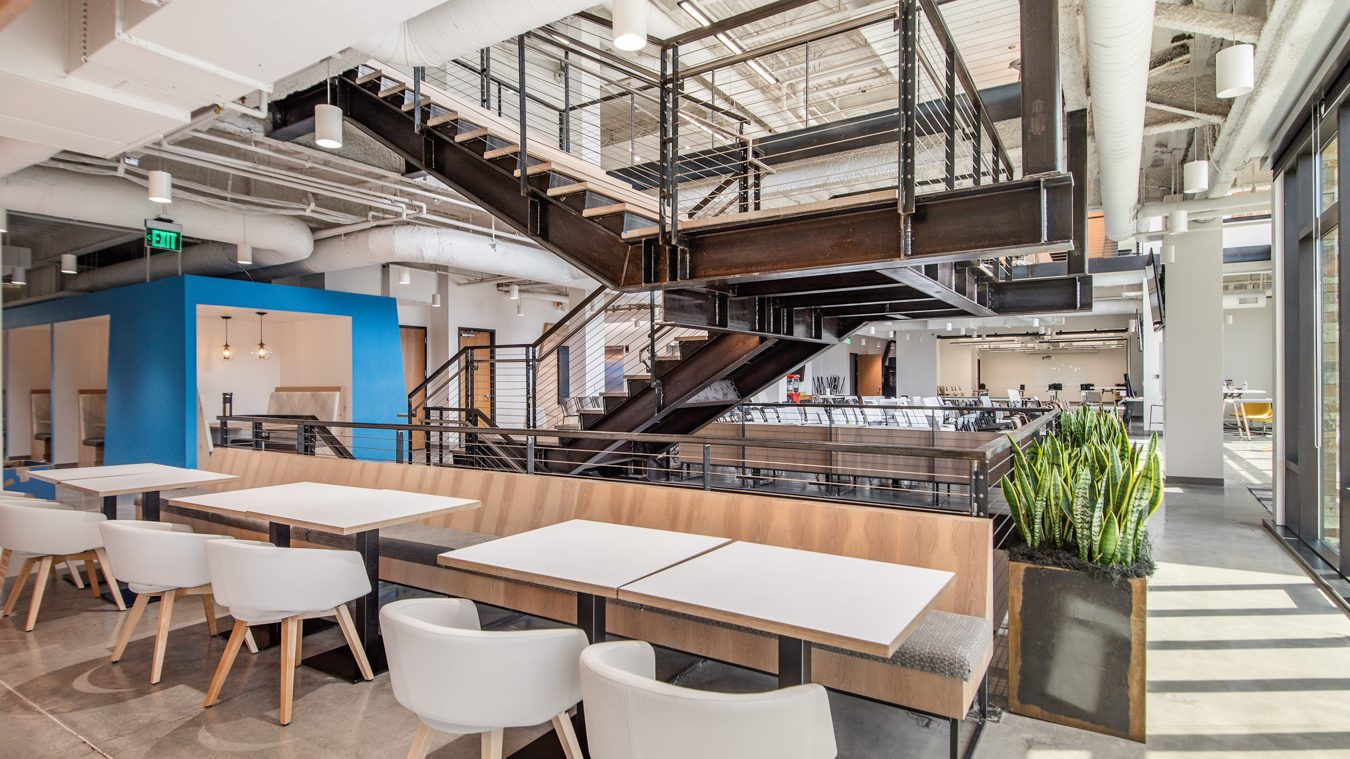 Bucharest’s office stock topped 3 million sqm at the end of the first half, with more than 250,000 sqm of new spaces slated for delivery by the end of next year, according to a report by Colliers.


On the demand side, the sector feels the impact of the different work arrangements that keep employees out of office.

Colliers data shows that gross demand for modern office spaces contracted by nearly 10%, to 112,000 sqm, compared to the same period last year, while new demand was around 38,000 square meters, down by 15% at the end of the first semester.

“Questions about the future remain and, as a purely empirical observation, our consultants noticed (including in concluded deals) that quite a few companies seem to be thinking that, after the pandemic, they may not have more than 50-60% of their employees in the office at a given moment in time. So, this, together with a usual buffer of 10-15% to account for potential future rises of staff, means that they would need to cut back their presently occupied office space by 20-30% at renewal,” explains Sebastian Dragomir, Partner and Head of Office 360° at Colliers.

While demand fell, the vacancy rate of offices reached a 7-year high of 15.75% in the first semester. Meanwhile, the sublease market of offices rose to 80,000 sqm.

Companies in the IT&C field generated half of office lease transactions, while the rest was covered by industrial and professional services.