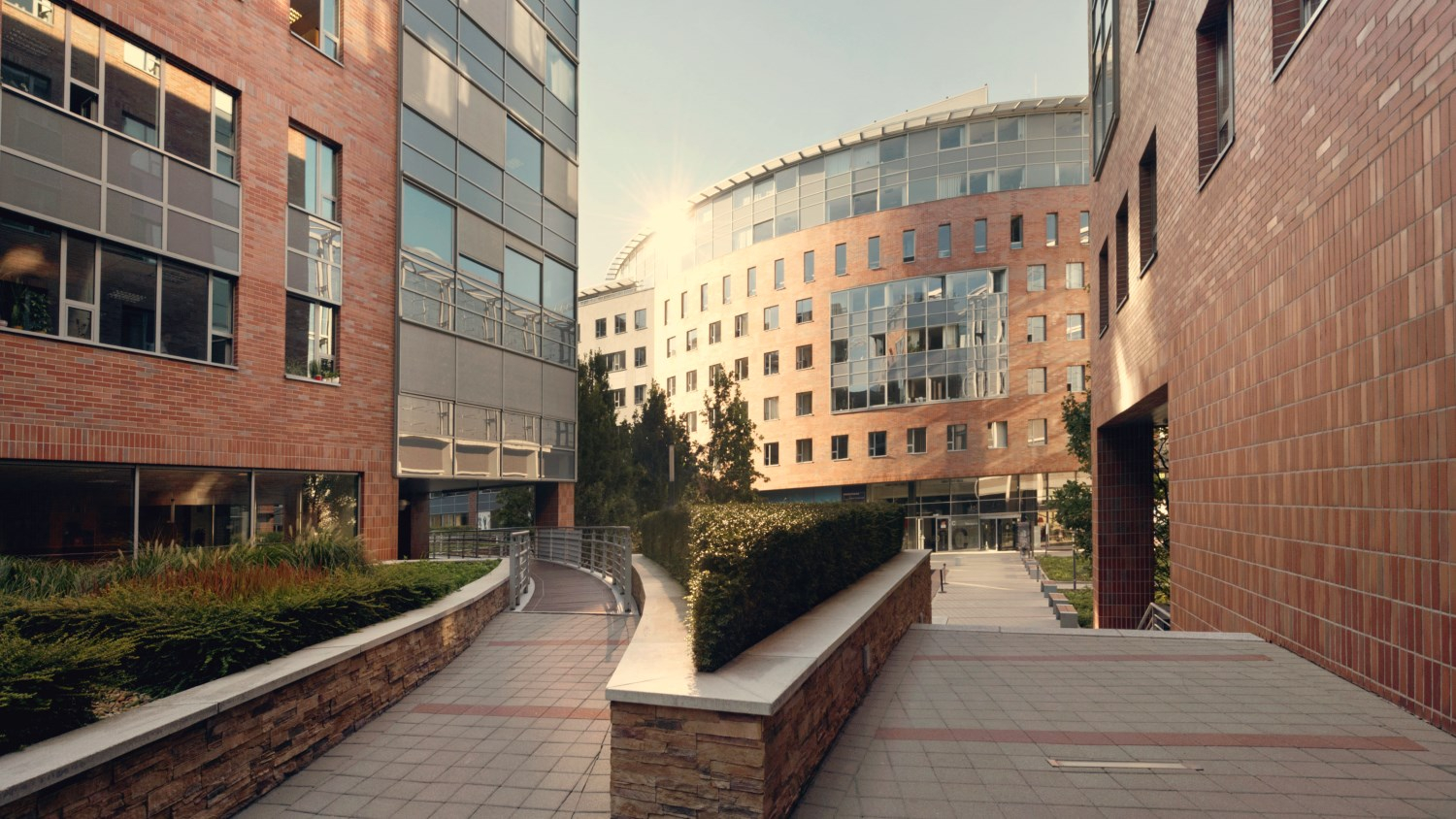 In 2019 the volume of property investment transactions on the Hungarian market decreased slightly in comparison with the previous year (€1.75 billion), however, the total value of transactions has been higher than €1.5 billion every year since 2016. There was a strong and stable demand for office and retail properties, with the volume of hotel sales also increasing significantly, according to Eston International’s H2 2019 investment market report.


The most sought after product in 2019 was the offices (45%), furthermore, there was a big demand for retail properties and hotels (23% and 20% of the annual volume). The average transaction volume was approximately €31 million.

The list of transactions with the highest value (above €100 million) in 2019 includes the Roosevelt office building (buyer: OTP Property Fund), Sofitel Chain Bridge (buyer: Indotek) and KÖKI (buyer: Adventum), what’s more, Gellért Hotel, one of Budapest’s iconic buildings, was sold as well. Several properties of Metro, the logistic buildings of M7 Real Estate and some buildings at Infopark were sold in portfolio deals.

Local investors continued to be the biggest players of the market with over 70% of the purchases. In addition to open-end real property funds, the activity of local private investors strengthened as well, primarily in the office and hotel market.

Yields continued to decline at a slower pace but the trend has not stopped in any submarket. One of the most important office deals of the year was closed at around 5%. As for retail properties, the average yield is around 5.5%, while the sale of industrial properties brings an almost 7% yield.

In 2020, premium office and logistics stocks are expected to grow more dynamically, as a result of which the annual transaction volume – and investors’ demand – may grow. Based on Eston’s expectations yields will decline at a slower pace, however, in the office market deals with under 5% yield can still be expected.

Prime office and retail properties which are completed or are under completion will play a significant role in the next twelve months. In addition, demand is expected to grow further in the hotel market.